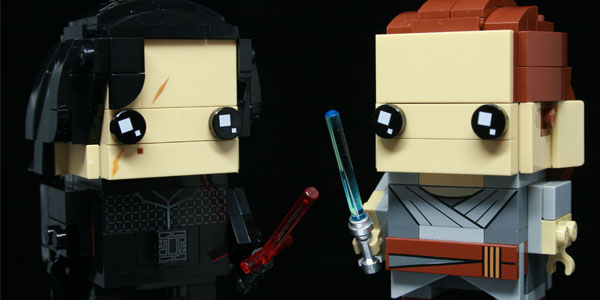 Yes I know Finn and Phasma Brickheadz have been at Toys R Us for a few weeks, but Today the Target exclusive Rey and Kylo packs arrived.

The newest line of LEGO figures have taken on a life of their own. The mildly deformed versions of the characters are no doubt LEGO’s attempt to capitalize on the Funko POP craze. The Brickheadz are big heads and eyes, matching the look of the POPs, but what separates these from the POPs is the buyer’s control over the final look of the figure. 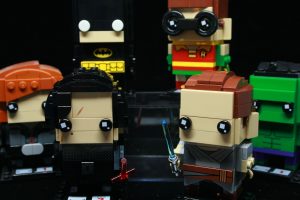 I will admit that I have a few of them, Batman/Robin and Hulk/Black Widow, but I am by no means a completest for this line. I am however a sucker for Star Wars, and throw in the fact this is a store exclusive that I found before the official release date and I had to grab it. This is the first two pack of Brickheadz, besides the convention exclusives, in the line and it a good pairing. The trailers for the Last Jedi call into question Rey and Kylo’s allegiance to the light or darkside. Is Kyo hiding his true intentions, will Rey turn to the dark side of the Force? So builders will get the chance to build and change their Brickheadz to match the outcome of the film.

Both figures come with the Brickheadz base, though to not confuse collectors the numbers have a clearer meaning, and they are slightly bigger than the first series. Both figures had similar builds, differing mainly in the hair and back section of building. They are the perfect desk toy for collectors, and just all around fun. The builds don’t take to long and they are about the same price and size of a POP figure. Some LEGO collectors will also grab these because they tend to offer unique shape and colored parts, making them a little more valuable for people who do custom builds. 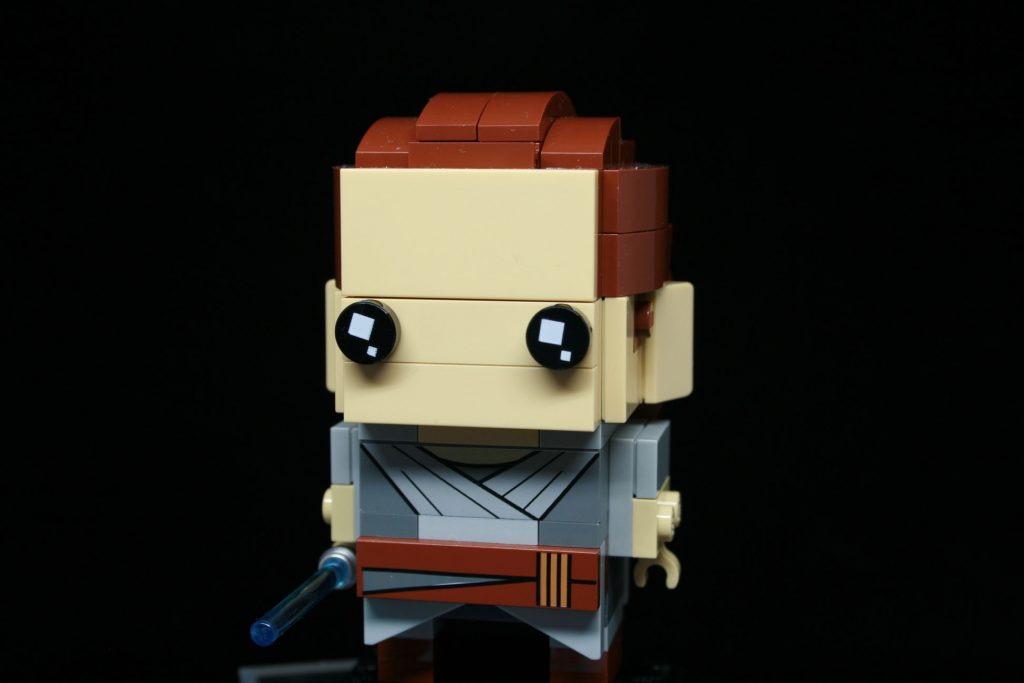 You can find these at Target today, but remember this is a limited run so don’t expect them to be around too long. 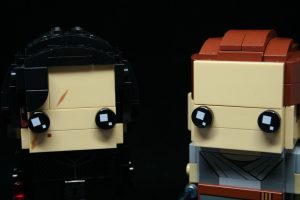 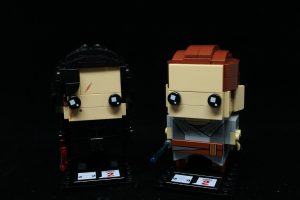 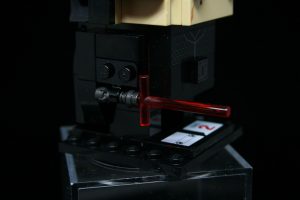 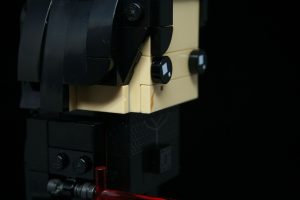 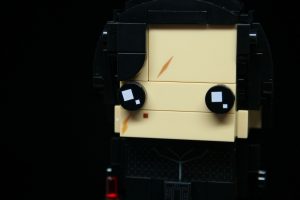 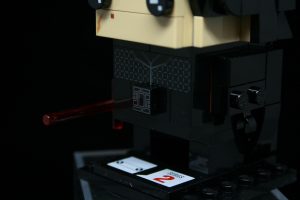 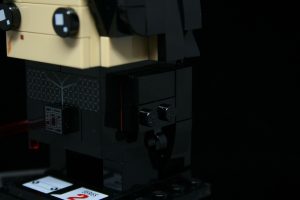 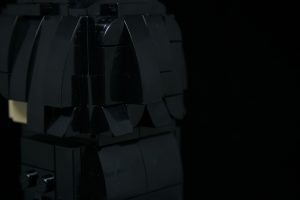 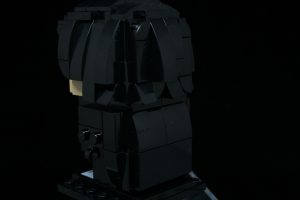 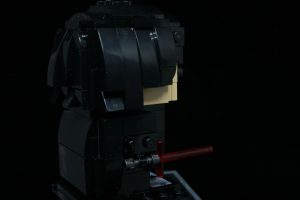 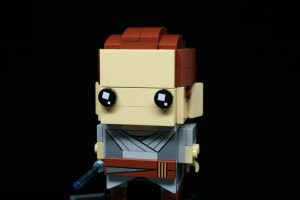 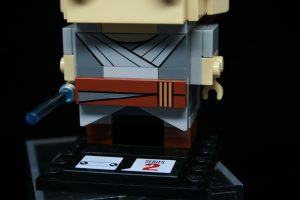 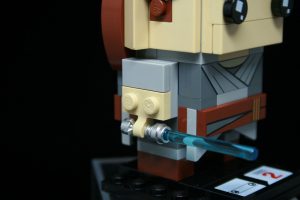 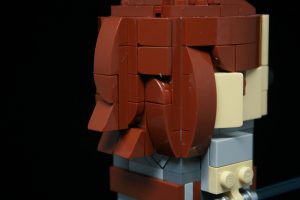 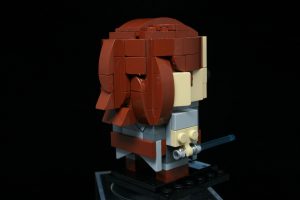 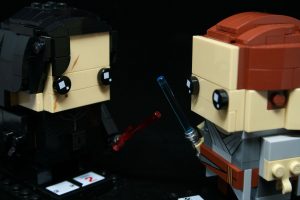 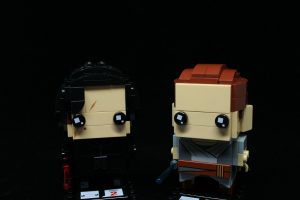