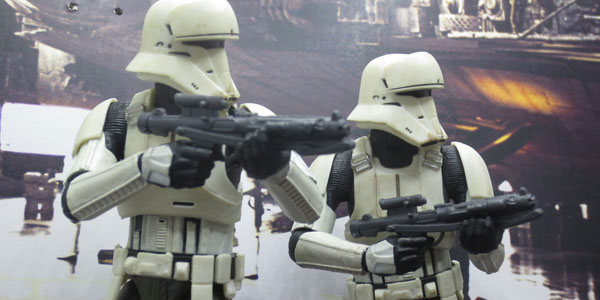 Toys R Us’ new Black Series exclusive is one of the coolest and best-made action figures in Hasbro’s Star Wars collection.

With Rogue One, we’re once more seeing some entirely new iterations of Stormtroopers, and while the new designs definitely feel more diverse than the uniformity of the white on black armored troopers of the Original Trilogy, they still manage to channel a great sense of that Ralph McQuarrie-esque cool that makes Star Wars so visually endearing.

One of the best looking new Stormtroopers is the Hovertank Pilot, a light armor soldier who operates– you guessed it– a hovertank.  This figure is without a doubt Hasbro’s best troop builder since the First Order Stormtrooper, as he sports lots of great sculpted detail, a perfect range of motion, and an excellent weather-worn paint job that ups the realism of the overall design.

The Hovertank Pilot features a unique visored helmet, and lots of upper body armor which feels like an organic extension of the Imperial armory.  He wears dark pants in lieu of full-body armor, which makes sense since on screen he’ll probably usually be sitting inside his vehicle, but despite the figure’s more unique style choices, he fits in well with Imperials of the past. 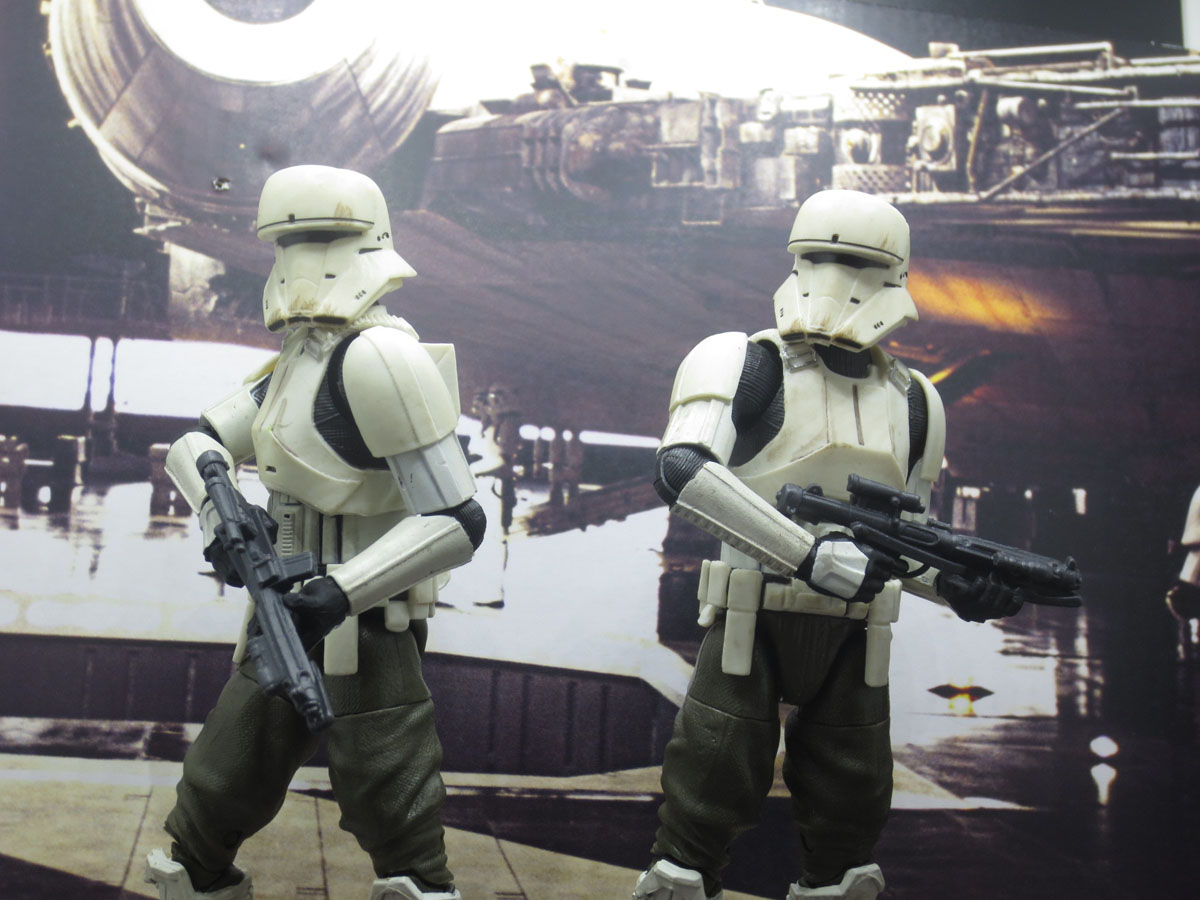 When Hasbro wants to give it their all, they can pull off some truly outstanding paint apps, and the sand-blasted weathering on this trooper’s armor is one of the best paint jobs I’ve seen from them.  It adds a gritty sense of realism to the figure, and the application is more subtle and nuanced than figures like the Sandtrooper, which only adds to the grimy, tactile appeal of Star Wars’ lived-in universe.

The last thing I wanted to touch on was the smart use of materials with this figure.  For some reason, many of the Imperial troopers released thus far have used soft, gummy plastic– the bane of many a collector’s existence– for the elbow and knee joints.  This compromised stability and balance for the figures, increased the chances of limbs being warped, and made the figures hard to pose.  Thankfully, the Hovertank Pilot avoids any of those poor plastic choices, and it leaves the figure feeling sturdy and solid, a much better engineered toy overall than, say, the OT Stormtrooper.

Toys R Us is the exclusive retailer behind the Hovertank Pilot.  Many stores received a very small quantity of this guy at the end of September for #ForceFriday, but many stores are finally now getting a restock.  Since he comes in his own unique case, with six figures to a box, I have confidence the Pilot will be much easier to find (and army build) as we get closer to the theatrical release of Rogue One. 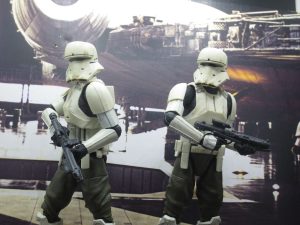 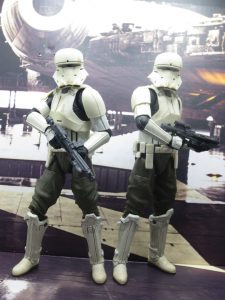 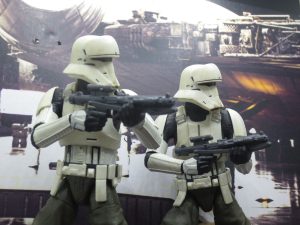 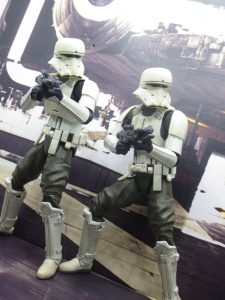 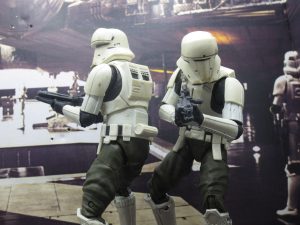 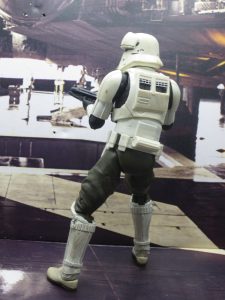 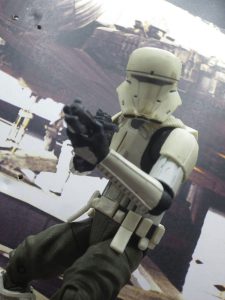 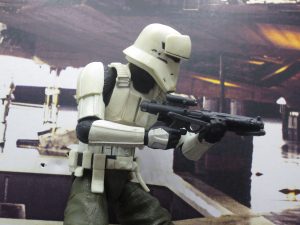 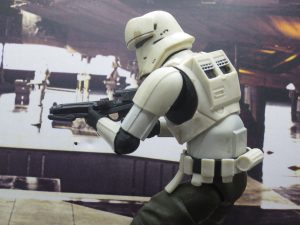 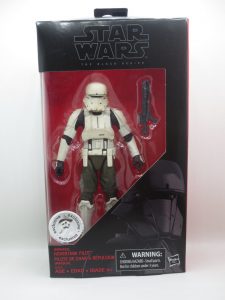 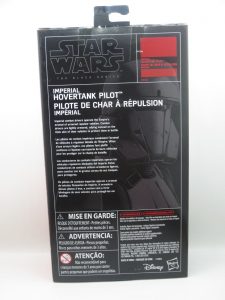