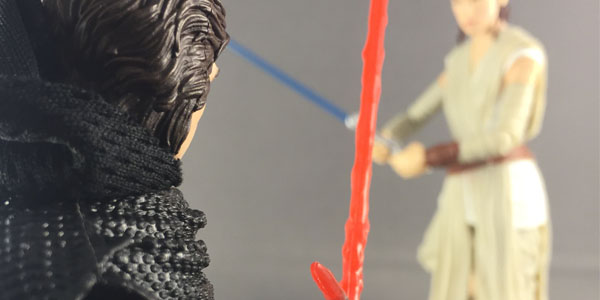 Star Wars exclusives were the figures to get at Comic Con this year, with Obi Wan selling out most days, and Kylo Ren and his burnt Vader helmet also was a big draw to the Hasbro retail booth.

The Hasbro exclusives line is always long no matter what they are selling. By Sunday at the Con you can walk right up to most booths to get what you want, but at Hasbro the line for tickets to get their exclusives was full even on the last day. If you are one of the lucky ones, you walk away with a figure or two that you can brag about for years. Not only are the toys exciting to get but the line itself can leave you with stories. Talking about the days before tickets, VIP tickets being pushed to the back of the line, or people begging you from outside and inside the line to get them things are just some of the things that occur during your wait to get the exclusives from the Hasbro booth. And if you are not lucky enough to get in line, or stayed home this year you still have one option, Hasbro Toy Shop. Today the SDCC exclusives start to go on sale and they are just as hard to get online as the Con, with fans from all over will be stalking the site waiting for the exclusives to go up in hope to get them at MSPR and not the inflated Ebay prices.

So back to the toys, this year I was lucky enough to get two of the Star Wars exclusives, but only with some help. Our Con schedule does not allow us to get in the long lines, so I lucked out and someone got them for us. Both Kylo and Obi Wan regular releases don’t have the extra’s the exclusives come with, making them that much more valuable to collectors. Talking to part of the design team at the show, they wanted to add the little extras to help people build displays for their figures, and both sets do just that.

Kylo comes with the burnt Vader helmet and First Order banner, as well as an unmasked head. The figure itself is the same as the retail release, including both versions of his light saber. The only thing missing in this set was a stand for the helmets. In the film both helmets have stands in his room, and having a place to store either of them would have raised the price slightly, but been worth it.

Obi Wan was the real winner of the Con, selling out fast most days (on Sunday he was sold out 30 minutes after the floor opened). He will get a normal release, but he will be missing the table and hologram and maybe a few other things. We are not sure exactly what the retail release will include but this one has his robes (good for scaring off Tusken Raiders), two light sabers (His own and Anakin’s), and his coffee table with a talking holographic Leia. The hologram does the short version of her speech and the long version, making it possible to do a few scenes from the film.

Both of these figures are the perfect examples of Con exclusives, they are chracters that will get normal retail releases making the accessories the real exclusives parts. They will not leave “holes” in collections like some other companies, and for those collectors not at the show there is Hasbro Toy Shop and ebay. 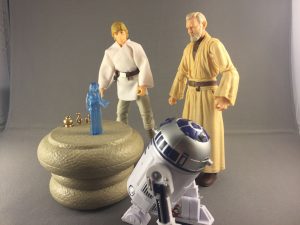 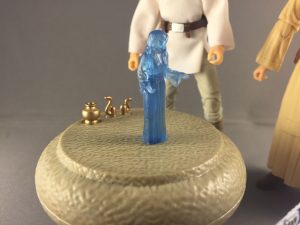 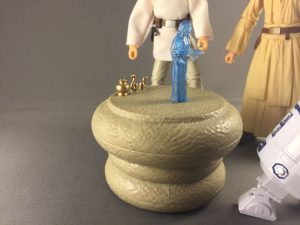 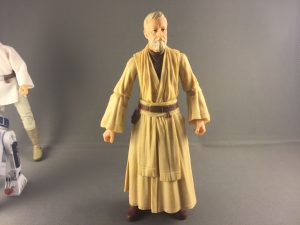 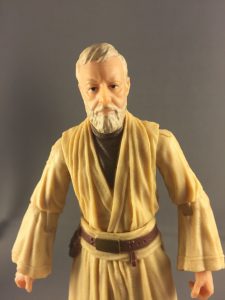 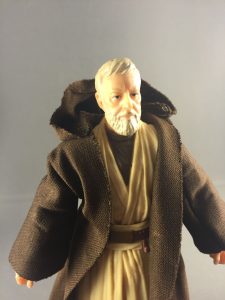 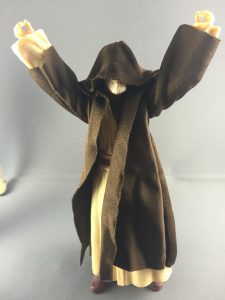 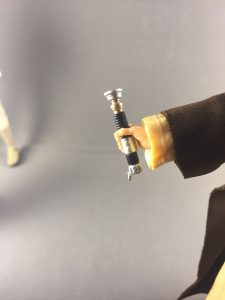 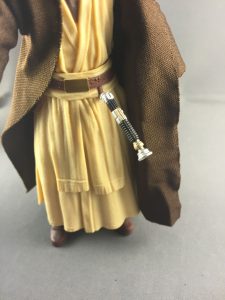 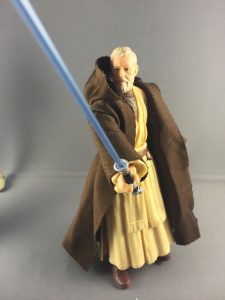 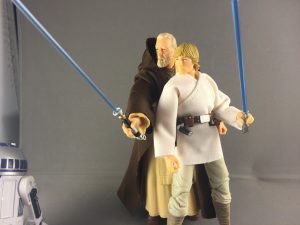 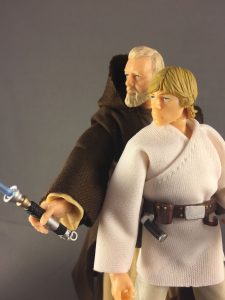 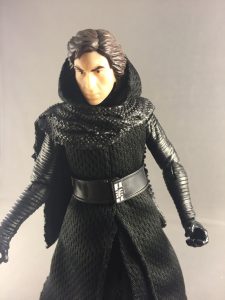 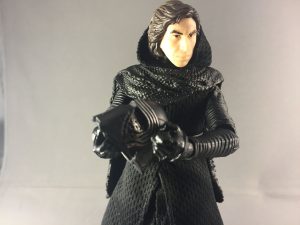 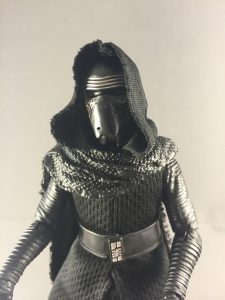 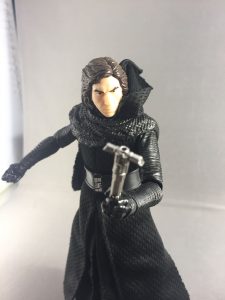 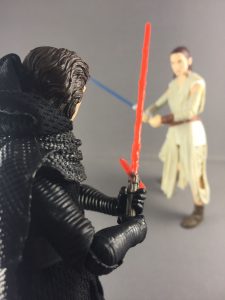 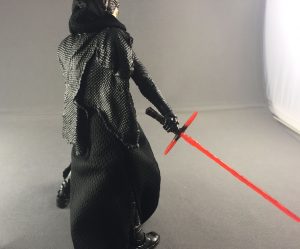 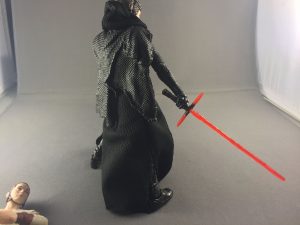 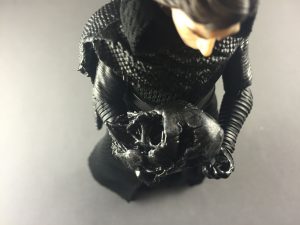 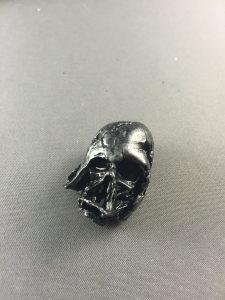 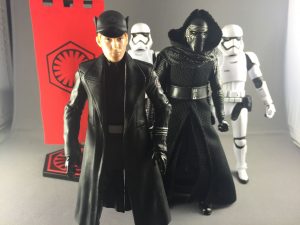 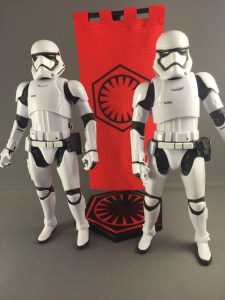 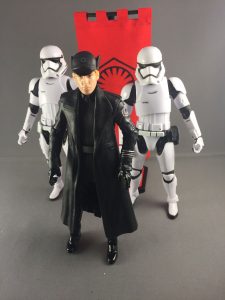 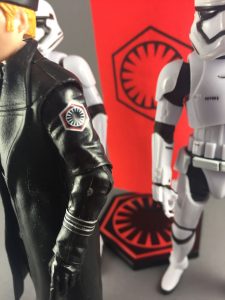