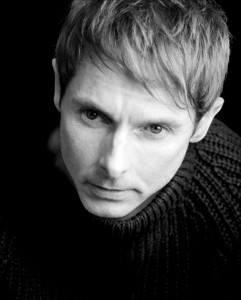 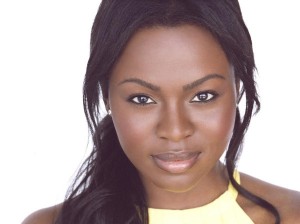 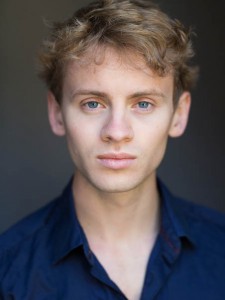 Harris plays Mad Sweeney, a down on his luck leprechaun, who is having a hard time understanding how he lost his charm and way.  Always up for a good fight, Sweeney is never deprived while in the employment of Mr. Wednesday.

Badaki plays Bilquis, an ancient goddess of love who craves the worship she inspired in eras long gone, and who is eager to find that same relevance in today’s world.

Langley will play Technical Boy, a New God who is purveyor of all things technology. Desperate to prove himself, and hungry for respect and power, he struggles to keep his impulsivity and petulance in check, making him dangerously unpredictable.

Sean Harris is an English actor who trained at the Drama Centre in London.  His television credits include Showtime’s “The Borgias” and the Channel 4 miniseries “Southcliffe,” for which he won the British Academy of Television Award (BAFTA) for Best Actor in 2014. As a film actor, Harris is best known for his roles in Prometheus and Mission: Impossible – Rogue Nation. Harris has also received two Best Supporting Actor nominations from the British Independent Film Award (BIFA) for his roles in Macbeth and ’71.

Nigerian born actress Badaki grew up in England and the United States, and has been working in the theater. She recently guest starred on the Showtime series “Masters of Sex” and appeared in the Sony Crackle series “Sequestered” with Jesse Bradford and Summer Glau.  Additional credits include guest starring roles on the NBC series “Aquarius,”  “NCIS New Orleans” and “Criminal Minds.”

Newcomer Bruce Langley is a young actor with an extensive background in physical, naturalistic and improvised performance. Langley graduated with a First class Masters in Physical Actor Training and Performance in 2014 from the University of Kent. His theater credits include Faith Drama’s production of The Den and The Brockley Jack’s Rock Paper Scissors, as well as the independent film Deadly Waters. “American Gods” is his first television role.

American Gods has been translated into over 30 languages and earned numerous accolades including Hugo, Nebula and Bram Stoker Awards for Best Novel. The plot posits a war brewing between old and new gods: the traditional gods of mythological roots from around the world steadily losing believers to an upstart pantheon of gods reflecting society’s modern love of money, technology, media, celebrity and drugs. Its protagonist, Shadow Moon, is an ex-con who becomes bodyguard and traveling partner to Mr. Wednesday, a conman but in reality one of the older gods, on a cross-country mission to gather his forces in preparation to battle the new deities.