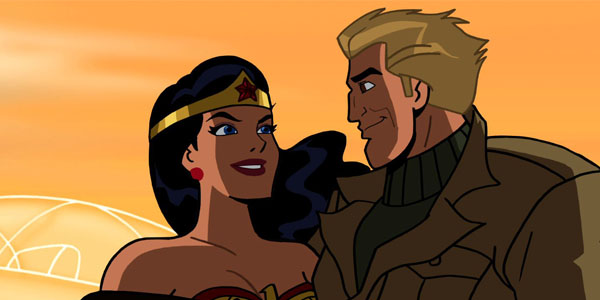 Casting rumors are going around a lot, but Chris Pine as Steve Trevor might be perfect.

Steve Trevor has changed over the years. His early days made him the Lois Lane of the Wonder Woman comics, the person who always needed help from the hero. Over the last few years he has changed becoming a word class spy, being able to take care of himself.

The rumor that Chris Pine might be taking on the role is great news. He has just amount of charm and arrogance to take on the role. His performance as Kirk in the first Star Trek movie proves he can take a back seat to a strong female, while still stealing scenes as the rogue.

So could there be a better choice? I don’t know but I hope he gets the part!