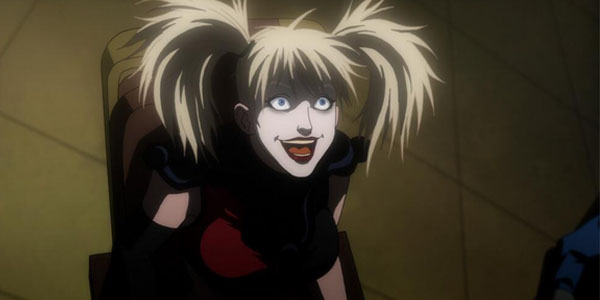 It is no secret that the DC Movie Universe will not run tandem with the DC TV Universe. That was made clear by the WB executives when the dates for the upcoming DC movie projects were announced.

Harley Quinn, who had a BIG built up yet very tiny reveal in an episode of Arrow, had a very brief intro and that may have been all that we will see in the Arrow-verse. Arrow show runners had huge plans for Harley but were told to scrap all story plans that would include her. This is also most likely why Deadshot had the send off he got in the show as well since the casting of Will Smith for the role. It can also be why we have NOT heard anything of Task Force X since on Arrow. 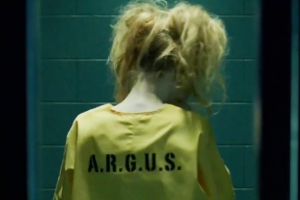 -“We had big plans for Harley. But, I guess something came down from DC execs that told us to shut it down. I mean we had that tease with the pigtails and the ARGUS outfit but, we’ll never see it. We would love to have Harley in Arrow but it will never happen.”

There is some hope with the Flash’s finale that we may have some hint at the Multiverse since time travel is being introduced and the fact that the movie Flash is also rumored to be Barry Allen as well. The Multiverse can be used a catalyst to explain the different versions of the characters. However, executives to DC/WB think having different versions of the character in two different mediums might be confusing to the general audience.

If the case is to keep the universe separate and not have the same characters in each show the question has to be asked, “Who wins the Flash battle TV or Movie?” or is CW’s Scarlet Speedster the exception to the rule?

To see Harley’s cameo in Arrow click the link below.