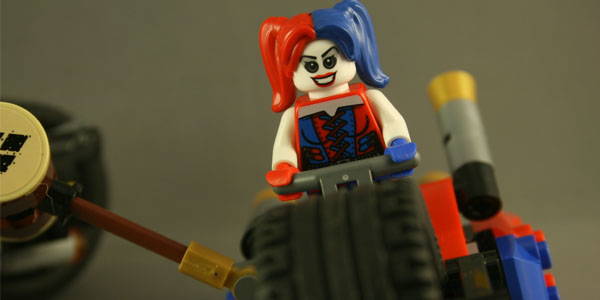 Although we won’t get any official Suicide Squad LEGO sets this summer, this will fill the void when Batman chases down Harley Quinn and Deadshot. The Gotham City Cycle Set (76073) is a small set with lots of value. Sometimes these smaller sets go up in price later, and this might be one of those. The set has two small builds and three minifigures.

The minifigures are the stars of the set, although Harley Quinn’s bike is some fun. Batman and Harley’s bikes are similar, in build, Harley’s is smaller than Batman’s ride. Both bikes look a lot like the small bikes included with the Batcave and Redbird cycle from about four years ago.

Batman is no different than the 30 we have gotten over the last few years, but the other two minifigures are value of the set. Harley is based on the modern comic look and costume she will wear, sort of, in the movie this summer. She might be the only minifigure made that looks like she is in lingerie, which shows LEGO is willing to push the boundaries to make figures comic accurate. Deadshot is classic comic style with a jet pack and rocket launcher. He increases the size of the DC minifigures rogue’s roster. With the new sets this summer, Croc and Captain Boomerang, we will have an almost complete Suicide Squad team.

This set will probably stick around for the year, but will be well sought after if the film is good. Grab it while you can because this Harley might just be a holy grail for LEGO collectors in a few years! 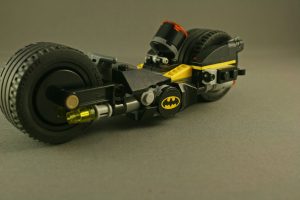 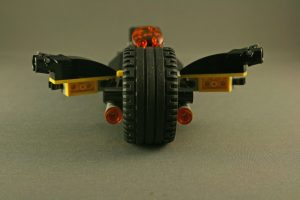 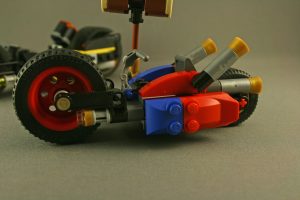 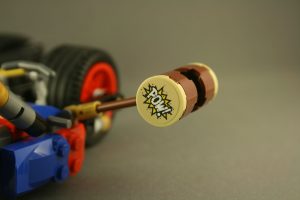 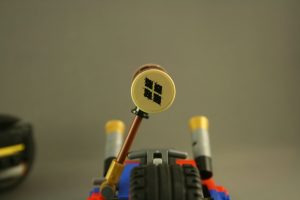 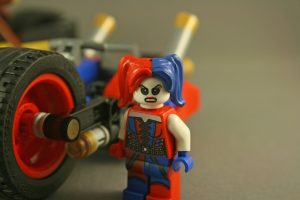 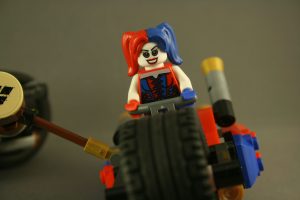 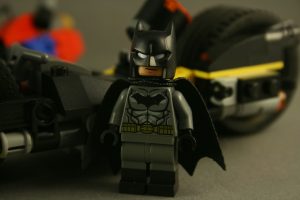 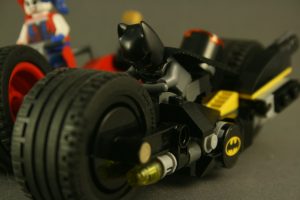 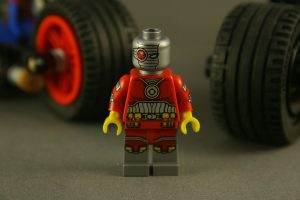 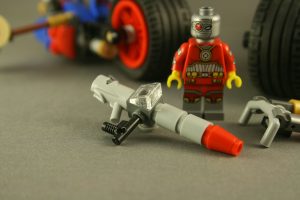 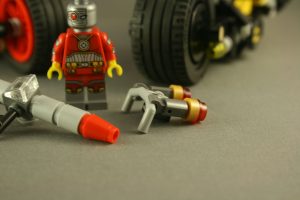 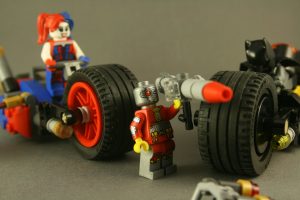 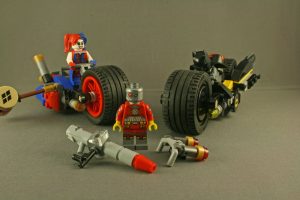