Super 7 Returns To Alien To Complete Their ReAction Collection 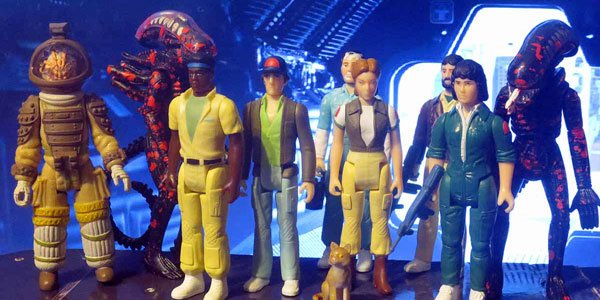 The first ReAction property has finally been completed.

It’s been years since Super 7 first debuted their first Alien ReAction figures, which utilized abandoned Kenner sculpts and molds from the late 1970s to finally realize a vintage toy line that died before release, decades later. Since then, Alien and many other properties past and present have been brought to life in the toy aisle via Super 7’s Kenner-inspired ReAction aesthetic. But now, a third wave of Alien figures has finally brought that very first ReAction collection full circle.

We first saw the third wave of Alien ReAction figures almost two years ago. At the time, it consisted of the crew members we hadn’t seen yet in the toy line– Parker, Brett, and Lambert, along with newly decoed versions of Dallas and Ripley, now in movie-accurate costumes. After a year devoid of updates, I had assumed this final wave was dead… but this past Fall, Super 7 finally announced they were releasing a WIDE range of Alien ReAction figures– composed of the five figures always panned for Series 3 and four others– which would be released throughout a trio of three-pack box sets.

In total, this third wave of Alien ReAction figures features Lambert, Parker and Brett in their Nostromo fatigues, Ripley and Dallas repaints in movie accurate colors, Kane in his Pressure Suit with melted faceplate and a Facehugger sculpted on his head, a battle damaged Ash with milk/ blood spattered on his uniform and a removable head, and two blood-soaked variants of the Alien.

The most appealing thing about this set is, it completes the range of toys we could see based on the original Alien movie. The all new Nostromo crewmates look great, and fit well with both the original and updated Ripley, Ash, and Dallas figures. Unlike some of the ReAction figures that have come in between these and the first wave of Aliens, these figure sculpts truly look like designs that came from Kenner in the late 70s, as opposed to simply soft sculpts vaguely based on pop culture properties, which the ReAction aesthetic sort of devolved quickly into when Super 7 teamed up with Funko on the project.

I like the newly painted Ripley and Dallas, and the battle damaged Ash is a smart, fun variant… exactly the sort of thing I would have expected to see from Kenner had this toy line carried on into the early 80s. Kane makes for a logical addition– we already saw Super 7 tackle him in his Pressure Suit, with his Facehugger attached, and fully Chestburster-ed… so this is the final logical toy variant to cover his arc in the movie. And the two Aliens, both covered in bright red blood splatter, and one with its inner jaw permanently extended and the other without, serve as a good way to reintroduce this classic mold back into the collection in a logical way. Sure, we’ve already seen a few different Aliens in this toy line… but a third wave lacking the titular creature would, admittedly, feel strange.

The nine figures from Super 7’s Alien ReAction Series 3 have been released across three box sets, each containing three figures. Each box set will set you back $45, which is pretty steep for 3.75″ figures with five points of articulation… but they’re a fairly limited run, and if you appreciate the concept behind the ReAction project, the opportunity to complete a set as important to this concept as Alien should make it much easier to justify the price tag.

You can order Alien ReAction Series 3 from Super 7’s online store and other specialty retailers now. 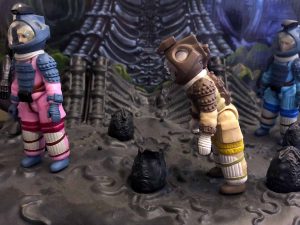 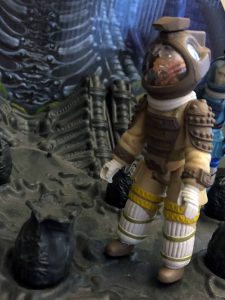 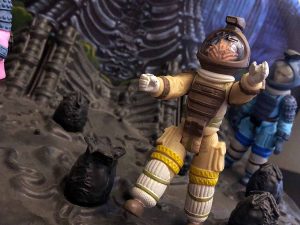 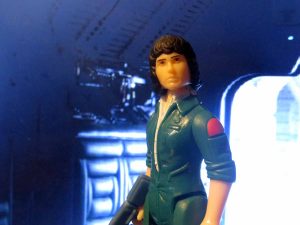 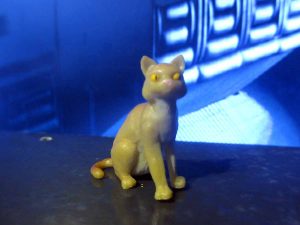 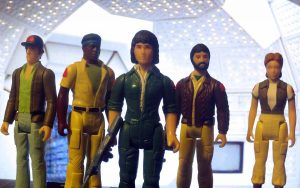 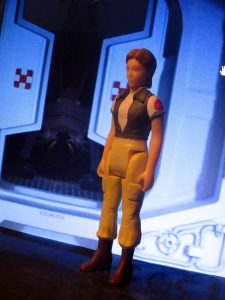 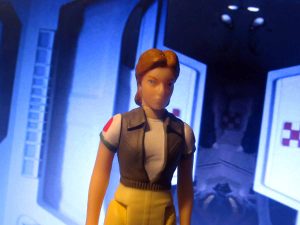 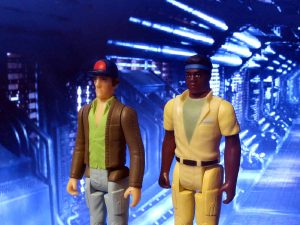 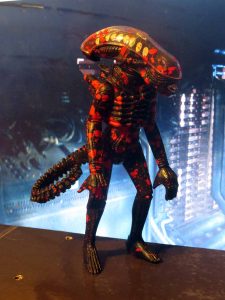 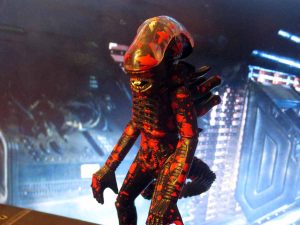 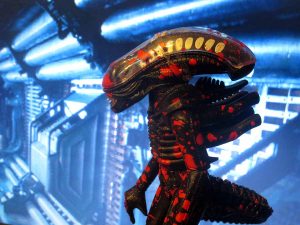 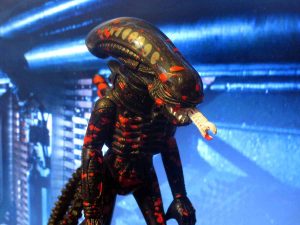 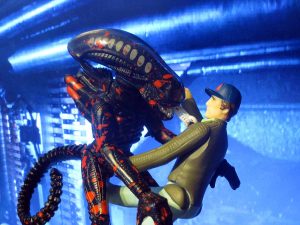 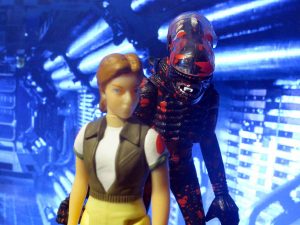 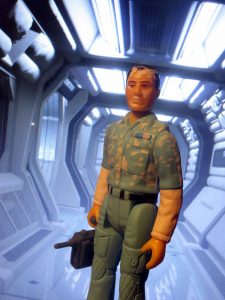 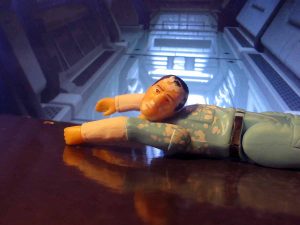 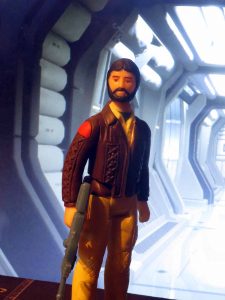 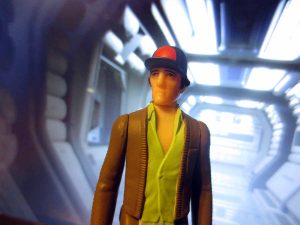 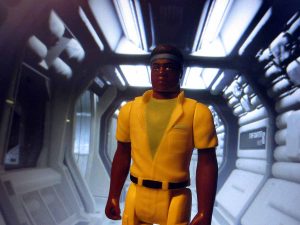 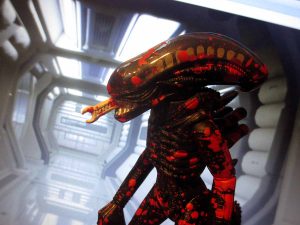