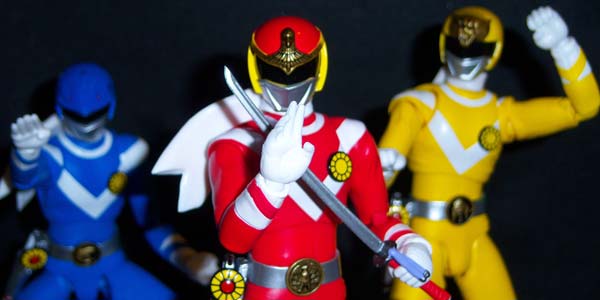 Bandai/ Tamashi Nations have always put out a strong product under their S.H. Figuarts umbrella, and this time was no different as they gave us another full team of Rangers to display proudly on our shelves.

A few months ago Sun Vulcan Red (aka Vul Eagle) was released in the overseas and domestic markets. The popularity of the character in the American market was not very big since this series of Sentai was not (as of yet) made its transition to the American TV show. Most assumed that Vul Eagle would end up being one of the single Power Rangers representing his season. Then came word of the Yellow and Blue two pack, and that had many fans happy. However, they were only offered in the Japan Markets which made them near impossible to order in American stores. The Vul Shark and Vul Panther two pack was pretty well priced for two figures, especially given its exclusive tag.

All three figures come with alternate hands for multiple poses and battle stances. Red includes a sword weapon that the other two didn’t have. All three included the standard Sentai weapon that looks like an extended escrima stick. Due to the small parts again I will advise that these not be handled or played with by children under 3.

The poses are endless, as with all S.H. Figuarts toys. Add in a Tamashi Act.4 Stage and boom– you can do aerial poses like jump kicks.

Again, not many American fans know of the other Sentai series, but the look on these will make you want to check it out if there is a dubbed version out there. I love how the three look on my shelf with the other Rangers. JQ gives this set a 7/10. 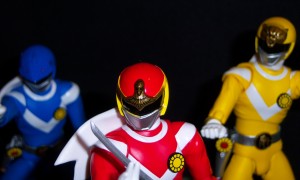 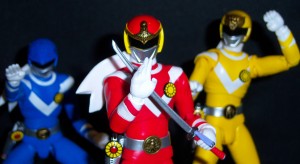 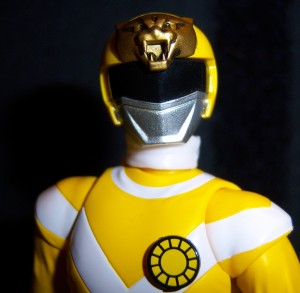 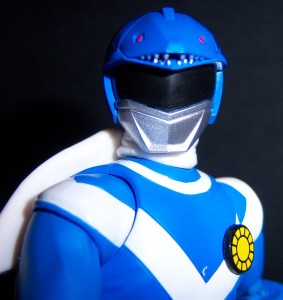 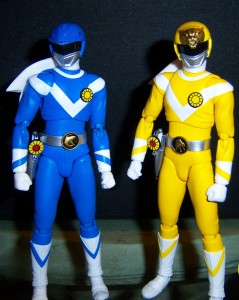 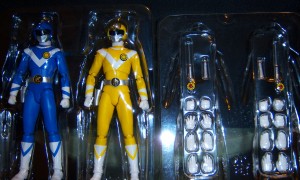 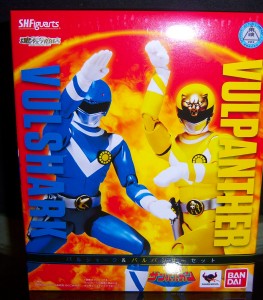 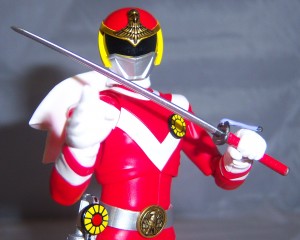 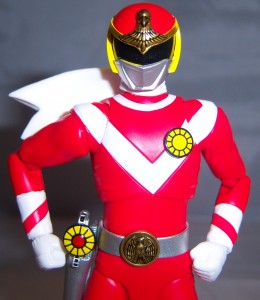 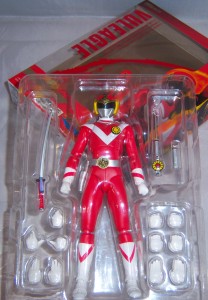 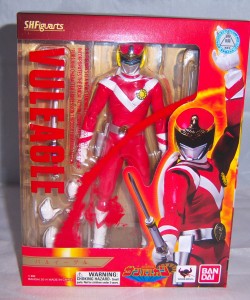