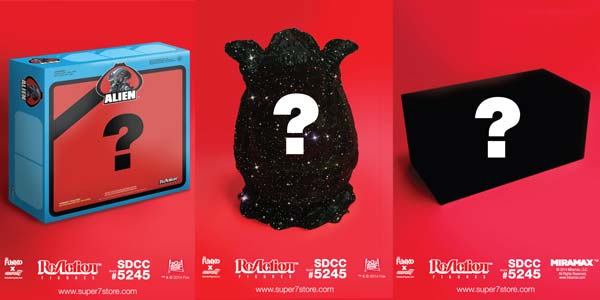 Super7 is returning to Comic Con next month, and they’re bringing three new ReAction exclusives with them.

But while Funko will offer some ReAction exclusives at this year’s Comic Con, it appears Super7 will have a trio of exclusives themselves.  What are they?  Super7 isn’t saying just yet… but based on the teaser images two will be from Alien and the third from Pulp Fiction.

The Alien egg is pretty obvious, but the box is a little trickier… I’d love for it to be the Space Jockey in his chair, personally.  The Pulp Fiction set has me completely stumped… except that it’s something in a box.  Here’s the clues Super7 is offering, in case you’re a better detective than I am:

What’s hidden behind all of those ?’s and X’s? Stay tuned to find out!

I don’t know about you, but I sure will be staying tuned to Super7! 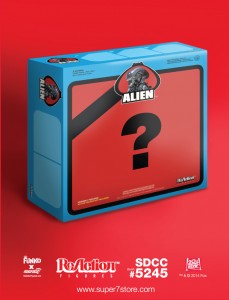 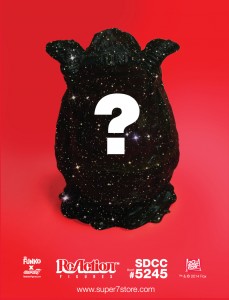 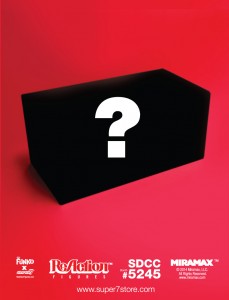