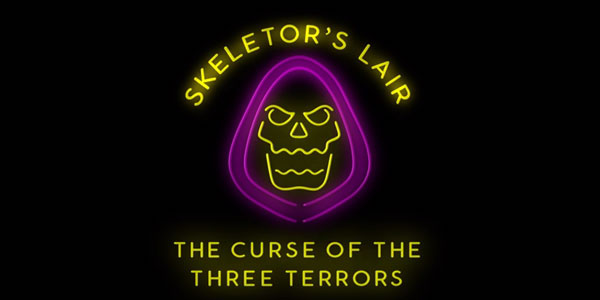 And they’re offering a bunch of cool new MOTU themed exclusives, too.

Last year at Comic-Con, Super7 hosted a pop-up shop in downtown San Diego, which served as a second venue to purchase their awesome exclusives, as well as showcasing all sorts of great Masters of the Universe themed products from the designer toymakers.  The Lair was a big hit, so Super7 is bringing it back in 2016, with even MORE exclusive MOTU items including the first editions of Series 2 of their ReAction Masters 3.75″ figures and M.O.T.U.S.C.L.E. mini figures.

Once again, the only way to enter Skeletor’s Lair is to get your hands on one of the special Power Tokens Super7 will be giving away at their booth at Comic-Con: 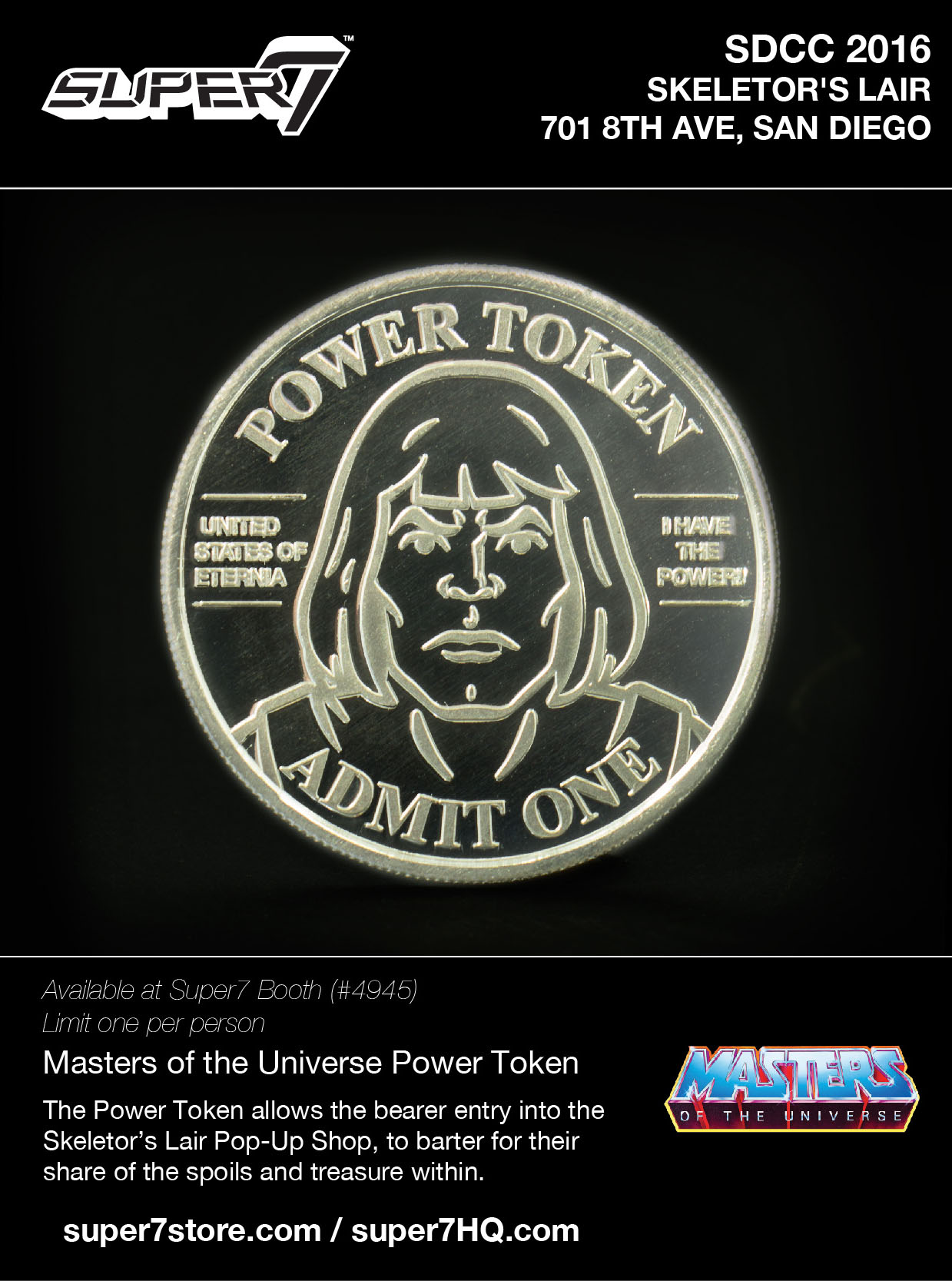 Among the offerings at Skeletor’s Lair this year (and Super7’s booth on the floor at Comic-Con) will be a rainbow color assortment of MOTUSCLE figures in a trash can package which should look familiar to many children of the 80s… as well as 24-pack box sets of MOTUSCLE mini figures, including the first time Series 2 will be made available. 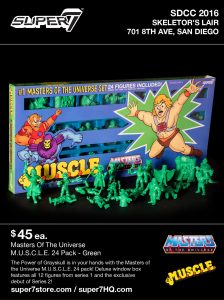 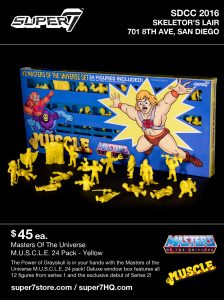 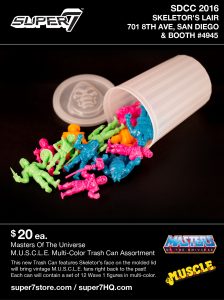 Skeletor’s Lair will also be the first place to purchase the second wave of 3.75″ MOTU ReAction figures, including Trap Jaw, The Sorceress, Man-At-Arms, and Tri-Klops. 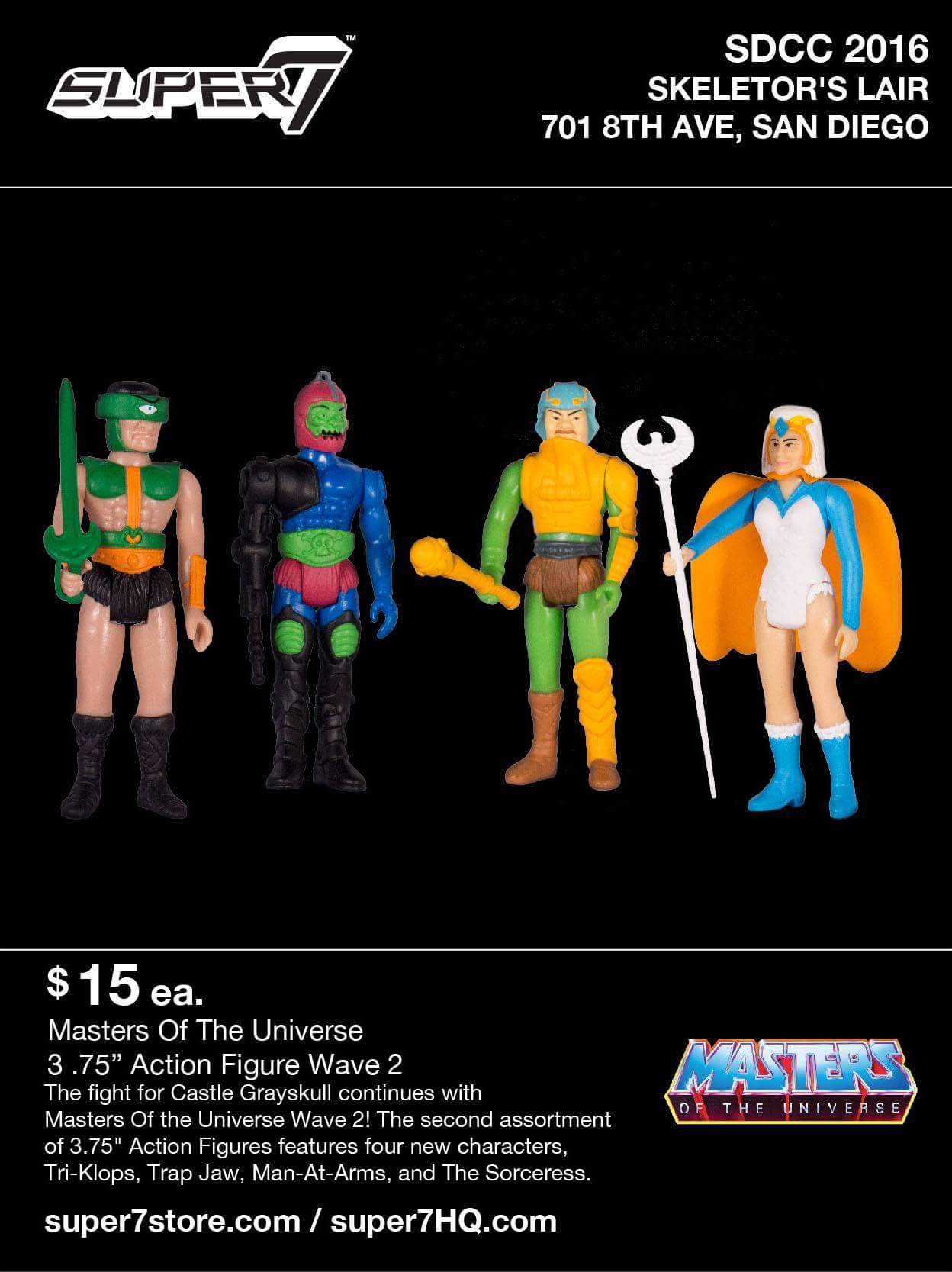 Check out the teaser trailer for Skeletor’s Lair from Super7… and be sure to follow their blog for the latest SDCC news and more.