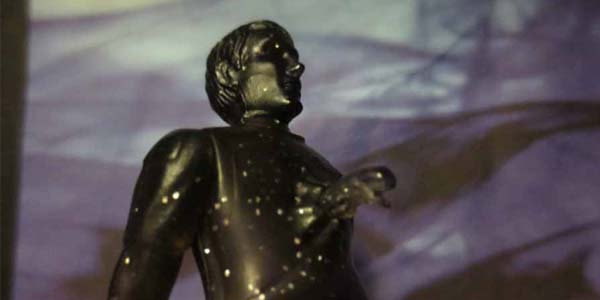 Super7 released a new teaser line of Alien ReAction figures at Comic Con, and they offered them in a fun blind box concept– The figures would be random and blindly packaged, so you don’t know exactly who you’re going to get… but rather than the packaging being a literal box, it was a nicely sculpted, 4″ tall Face Hugger egg.  It’s another case of a Comic Con package being cooler than the toy itself… But this time, both the box and the figure are intended to be featured in a display!

It turns out there were eight different Alien ReAction figures hidden inside these eggs: two Aliens, two Ripleys, two Ripley in Nostromo suits, and two all-new Kane figures, in his civvies with the chest burster popping out of him.  Each figure was available in one of two decos– clear or a neat translucent purple plastic embedded with glitter to offer a star/ space appearance.

At $25 a pop, I couldn’t go crazy with these cool toys, but I had to try my luck with one of them… and I scored!  I wound up with the space-deco version of Kane, the most exciting new figure, since he’s an all new sculpt!

Overall, I like him… Like the other Funko/ Super7 ReAction figures, he feels slightly simpler than the actual Kenner sculpts from the first wave of Aliens, but he fits in well.  Kane features the standard five points of articulation, and while the basic design means we don’t get much of a John Hurt likeness, the headsculpt is still quite good.  The coolest aspect of this guy, though, is the chesburster, which is sculpted as it erupts from a hole in Kane’s chest.  It’s a cool design, and feels authentic to how Kenned would have pulled this off in 1979.  I’m intrigued to see if the production version, planned for 2015, will feature blood around the wound or remain cleaner, like an old Kenner toy likely would?

As for the egg, it’s quite cool, featuring a nice sculpt of the iconic design.  The egg splits in half to house the figure, who can also stand on top of the egg thanks to a foot peg that turns it into a display stand.  The egg is cast in a dark green-brown translucent plastic, which feels appropriate for its on screen appearance.  While obviously not in scale with the ReAction figures, this egg is most definitely a cool item in its own right.

I honestly think $25 is pushing it for a price on these figures.  With retail ReAction figures only asking about $10 a pop, a blind bag version feels like it should be about $15 to me, not $25.  But the Deep Space eggs were still a fun experiment for Super7, and they seemed to go over well at the show.  I like the space deco quite a bit; it feels appropriate for the source material, and it’s nice to know this colorway will be exclusive to this Comic Con set, making it a unique deco as this line continues.

It’s great to see Super7 having fun and trying something new with their ReAction concept.  It would have been easy to just sit back after the partnership with Funko, but new concepts like the eggs and the Alien playset feel like clever new ways for Super7 to challenge themselves while expanding this cool, retro universe they have created. 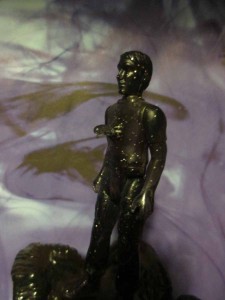 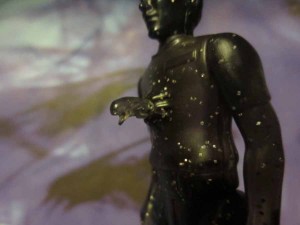 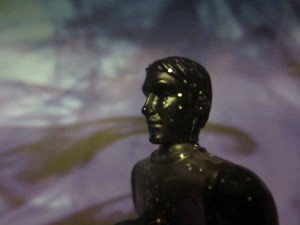 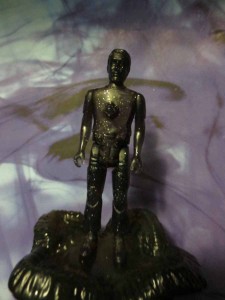 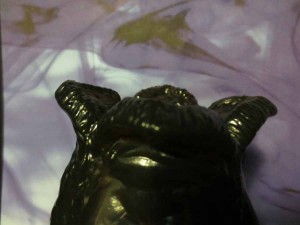 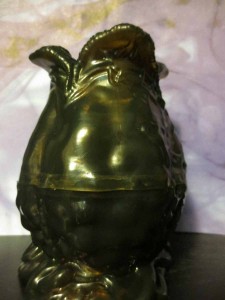 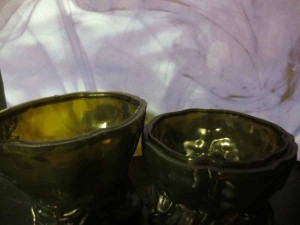 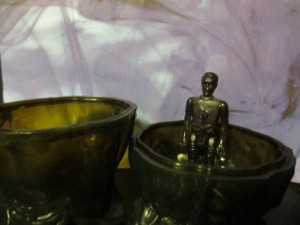 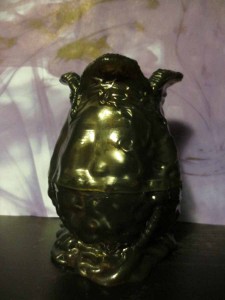 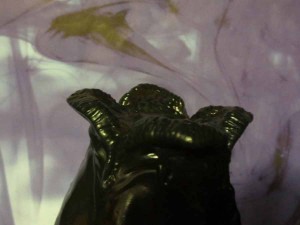 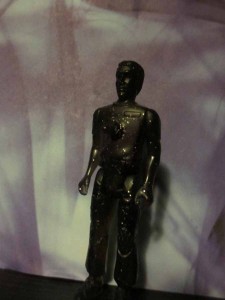 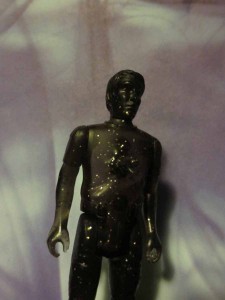 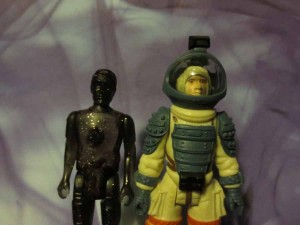 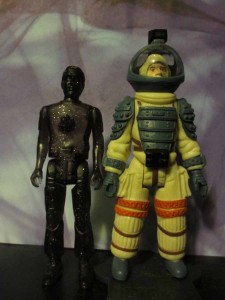 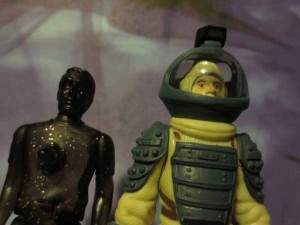 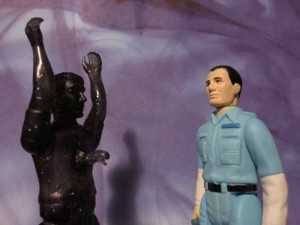 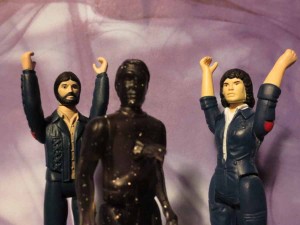 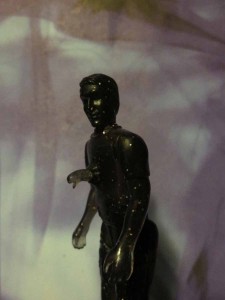 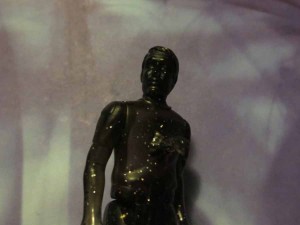 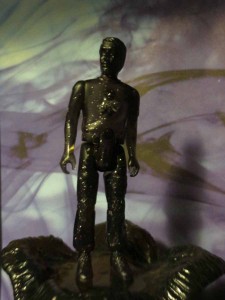 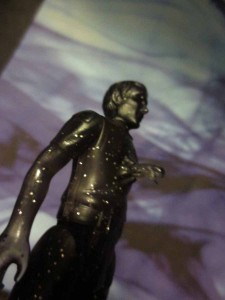 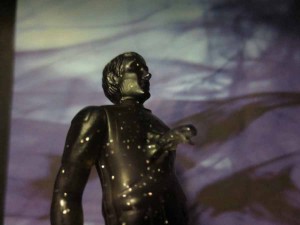