Superman Sequel Gets a Title 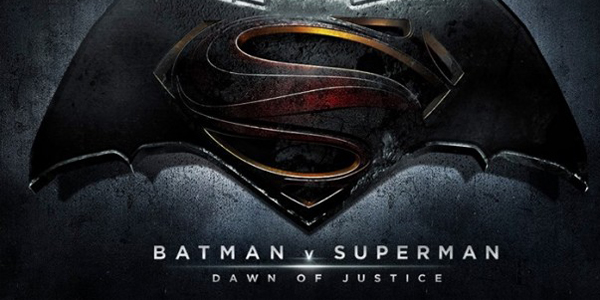 The sequel to the Man of Steel get an official title, and lets fans know that Justice is coming.

The next Superman has been titled Batman v Superman: Dawn of Justice, which sets up a Justice League film is coming next. To fans of the comics it is clear this film will be the launching point for the League, but can it handle the weight of all the heroes?

We know Batman will play a major role in the film, with Wonder Woman playing only minor role, but other heroes have been cast or hinted at by the studio over the past few months. With the film so far out fans letting their imaginations run wild, leading to a lot of doom and gloom. The biggest issues is the separation of the TV world in the new films.

I have talked to a few sources and it seems like Warner Bros and DC are okay keeping the worlds separate, which means the TV world and the film world will build without crossing over. Gotham will live independently from Arrow and The Flash‘s world on the CW, and the films will be something different entirely. In some aspects that is a positive, but who would not love to see Amell’s Ollie go toe to toe with Cavil or Affleck?