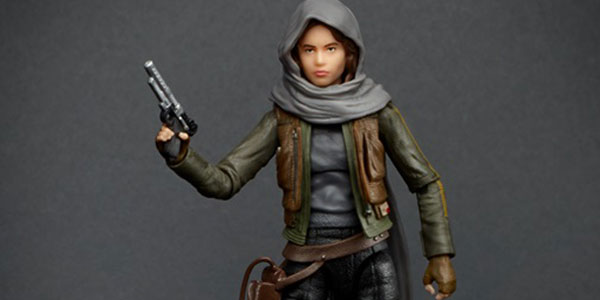 Comic-Con will be your first opportunity to purchase the hero of the upcoming Star Wars Story, Rogue One.

We already knew Hasbro was bringing two Star Wars Black Series action figures to Comic-Con (Obi Wan Kenobi and unmasked Kylo Ren, to be more specific)… but they’ve made an eleventh hour announcement the day of Preview Night that Felicity Jones’ Jyn Erso will also be for sale at SDCC!

The Jyn figure made her debut last weekend at Celebration, but it was a cool surprise that we don’t have to wait until this year’s #ForceFriday to add her to the Black Series collection.  Get more details, and a hi-res look at this figure below… and check back later this week for total coverage of Hasbro’s Star Wars booth at Comic-Con, right here on Kastor’s Korner. 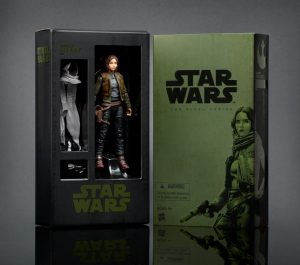 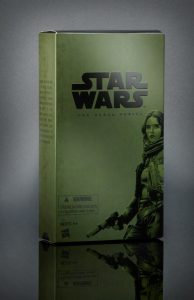 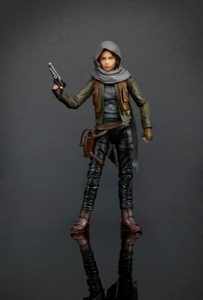 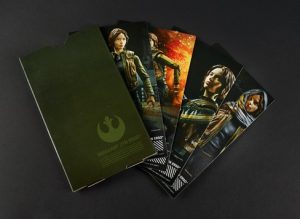