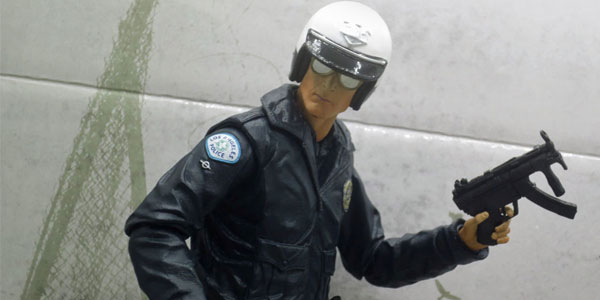 Robert Patrick’s liquid metal T-1000 was an all time villain in Terminator 2: Judgment Day, and he’s certainly earned more than one place within NECA’s Ultimate Terminator toy line.  While the original figure depicted the T-1000 in its standard police uniform, the latest version features the Terminator’s upgraded “Motorcycle Cop” look from later in the movie.

As with many previous Ultimate Terminator releases, NECA did a great job integrating new, highly articulated pieces into their previously released action figure, and the result is the best version of the T-1000 in this particular look ever committed to plastic.  The sculpt is great, with a realistic bulk and wrinkles in the jacket, a great likeness of Robert Patrick, and lots of small details such as the work on the sculpted LAPD badge and painted shoulder patches which leave this guy looking perfectly screen accurate.

Unlike NECA’s previous version of this figure, the Ultimate T-1000 also features a full range of motion below the waist, including ball hips, half-ball knees, and ball ankles.  These new joints open up a lot of posing options, and greatly help the figure to balance (something the static lower half of the previously released version suffered greatly from). 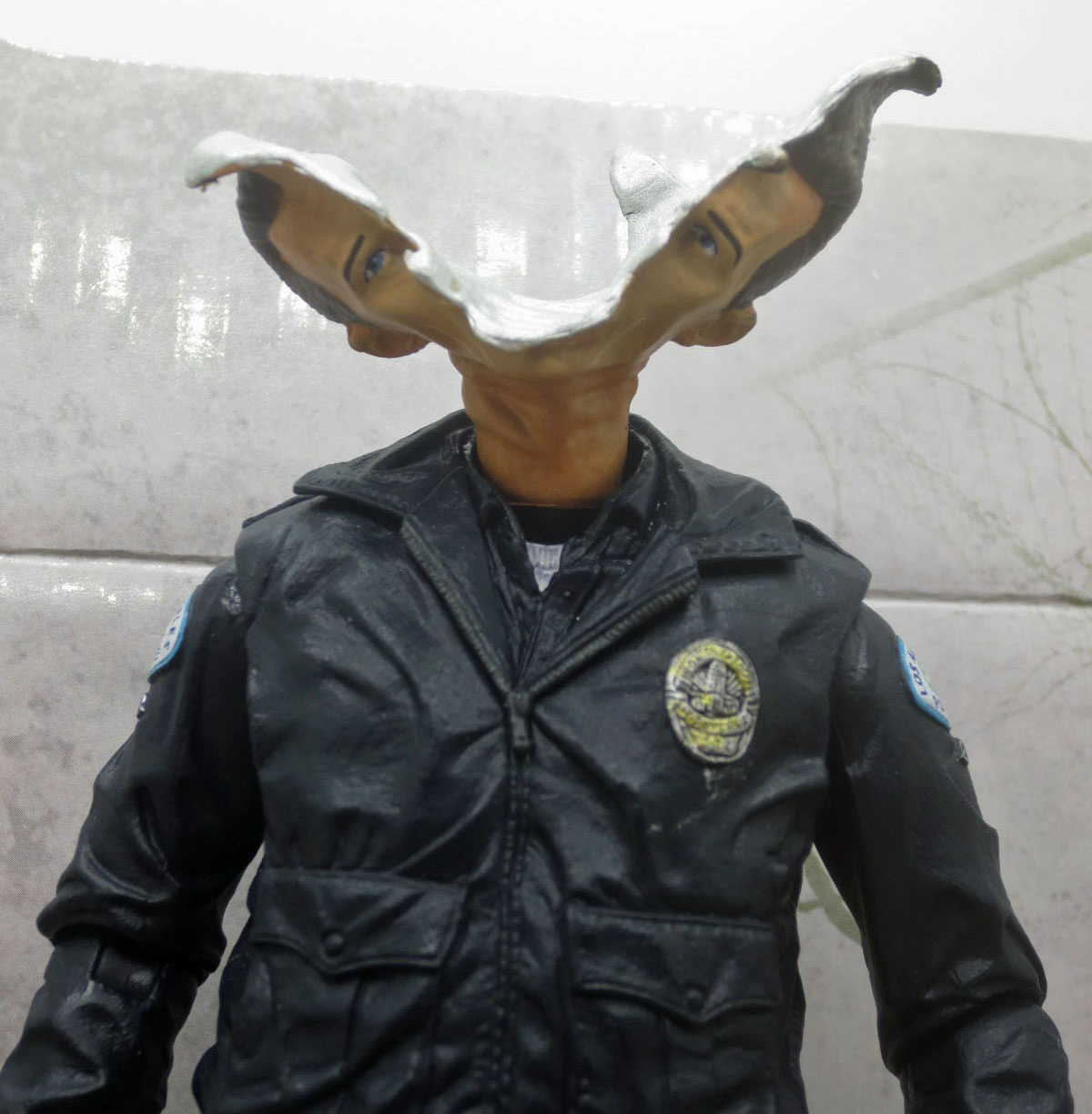 But it’s the added accessories that make the Ultimate T-1000 such a fun new release.  The figure includes two alternate heads– an unmasked Robert Patrick portrait, and another emulating the split-down-the-middle effect from the film, which is every bit as bizarre and cool to witness in three dimensions as you’d imagine.

Every Ultimate Terminator figure has been released in a fifth window box, and the Motorcycle Cop T-1000 is no different.  The front pane features a screen shot of Robert Patrick in this costume, while the plastic window beneath displays the figure and multiple accessories very effectively.  The overall aesthetics of this box art fits perfectly in line with the previous Ultimate T2 releases, making the Motorcycle Cop one of the last few figures needed to fill out this line

From here on out, we’d really only need Eddie Furlong’s John Connor to make this collection feel complete.  While there’s no word on that yet from NECA, the new T-1000 is available now from Toys R Us, specialty retailers, and via NECA’s eBay store.  Check out more pictures below, and follow the links above to order yours now. 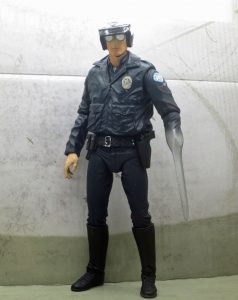 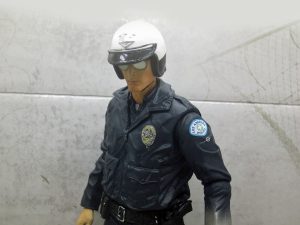 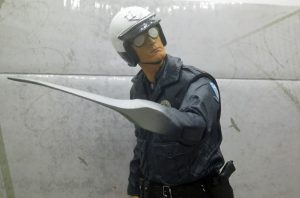 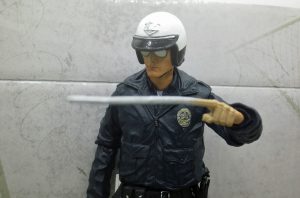 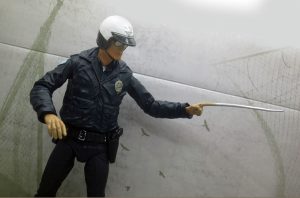 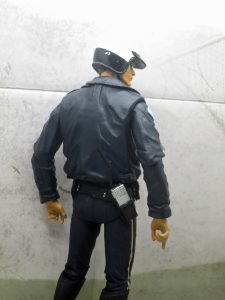 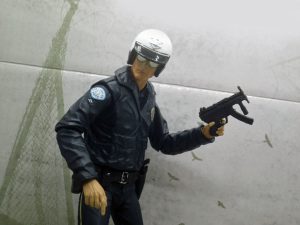 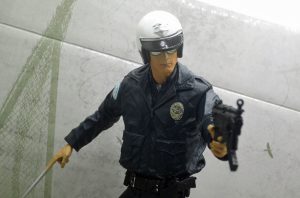 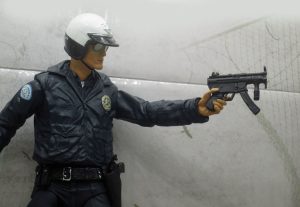 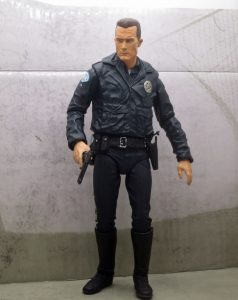 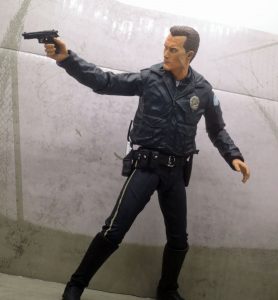 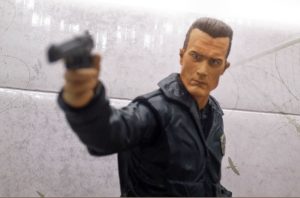 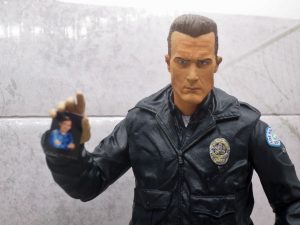 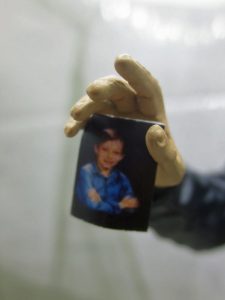 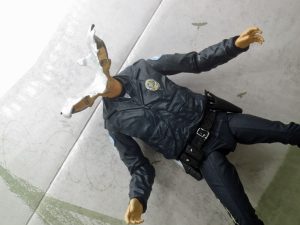 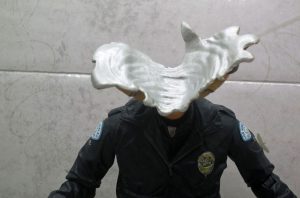 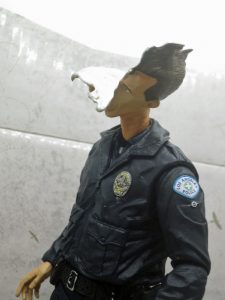 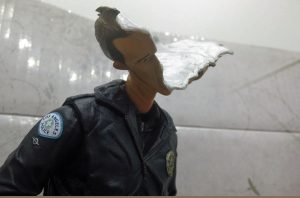 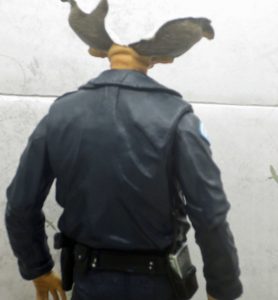 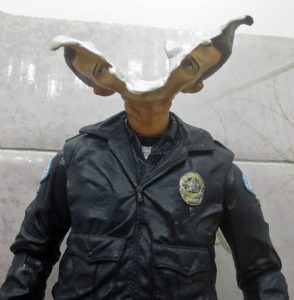 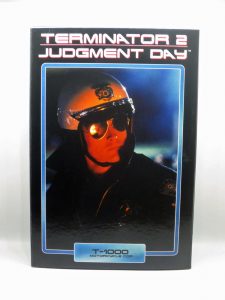 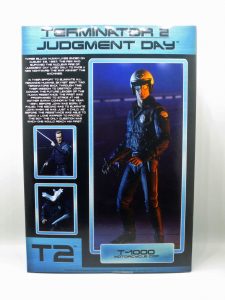 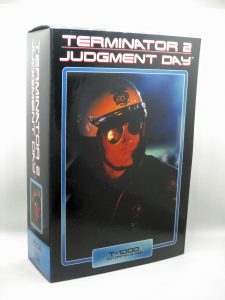 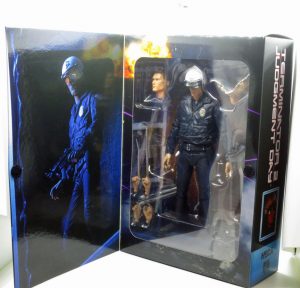 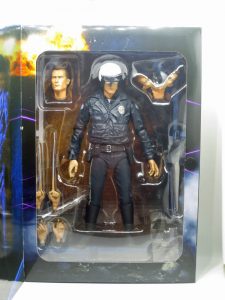