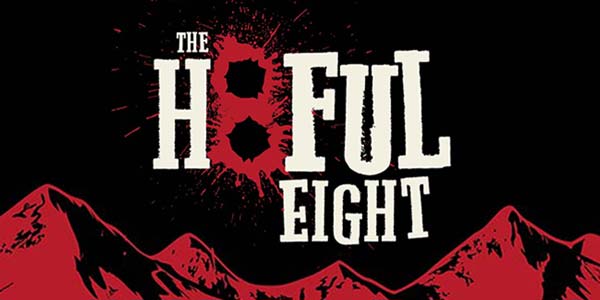 The Hateful Eight themselves, that is.  Not the movie.  We’ve still gotta wait for that.

The latest issue of Entertainment Weekly gives us a first look at Samuel L. Jackson (Major Marquis Warren), Jennifer Jason Leigh (Daisy Domergue) and Kurt Russell (John Ruth) as they will appear in Quentin Tarantino’s The Hateful Eight.  These three are all part of the titular eight, the full lineup of which also includes:

I know the script has been out there forever (this is the movie Tarantino notoriously almost abandoned after the leak first happened), but I’ve never read it.  Going in as cold as possible to a QT movie is a pretty big deal for me, as I love to watch the story and its surprises unfold fresh on the big screen.

I’ll say this– all three characters below looks completely badass, and I love the concept that Hateful Eight will be a much smaller film than the sprawling, epic tones of both Inglourious Basterds and Django Unchained.  This will be a smaller, more claustrophobic story, seemingly more in the vein of Reservoir Dogs.

That’s how QT himself is describing it:

“For me it has more of a Western Iceman Cometh kind of vibe about it,” says Tarantino. The film also takes a belt from the bottle of the director’s first film Reservoir Dogs. “A bunch of guys in a room who can’t trust each other,” he says. “That wasn’t a marching order when I sat down to write the script, but pretty quickly I realized this is kind of a nice coming-full-circle.” 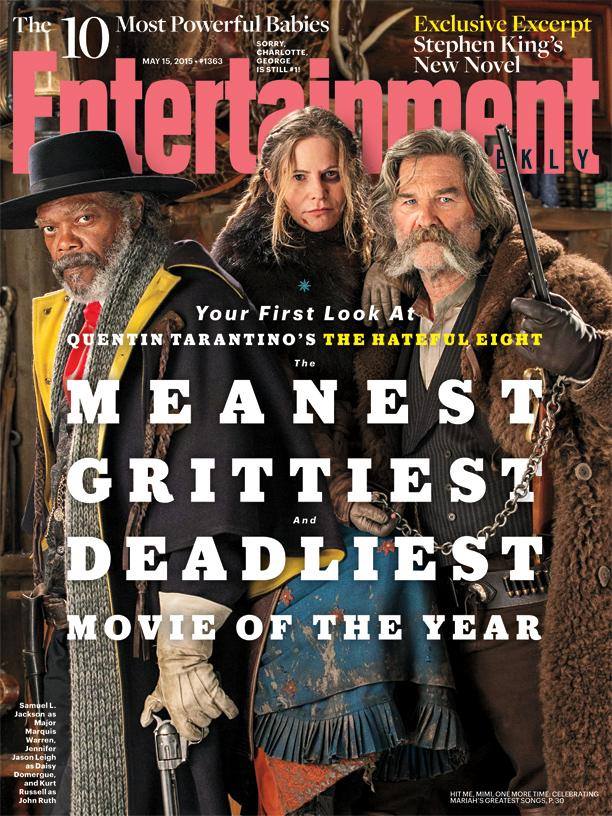