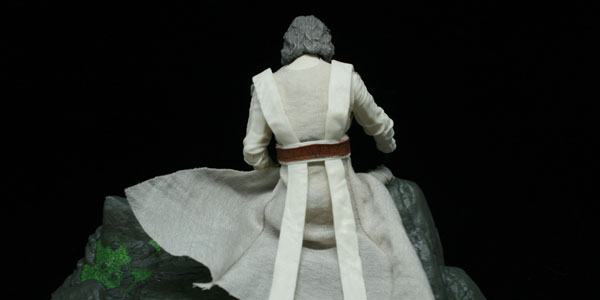 Hasbro teamed up with Target and Toys R Us to bring Star Wars fans even better versions for Luke Skywalker and Rey from the Last Jedi. 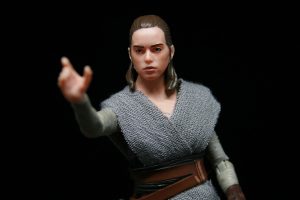 I wish I wrote this review before I saw the film, because I know more about the locations and scenes they come from, but I will keep this review spoiler free. Both Luke and Rey are almost identical figures from the SDCC set, the big difference in the figures are the accessories, the costumes, and the paint details. Both of these figures seem to have more painted details on the face, with Rey having a more natural flesh tone and Luke’s beard and hair making his on screen look a little better. Rey also has a battle scar on her right arm, which the reflects the newest running change seen in the Rose/Snoke wave of figures. The other major change is the costume, these blend plastic and soft goods to make a more natural looking costume. They move much better with the figures giving you more options for posing. Luke’s cape however is still impossible to get to stay in place. 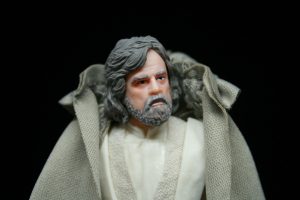 Each figure comes with a base, Luke with his cliff side steps and Rey with some red rocks and some kinds of machine. They are both starters for dioramas, but they feel unfinished. The packaging was all black, but a nice background would have gone a long way to make they real dioramas for collectors to take pictures. Now there is also a higher price point for these exclusives, which for little mini diorama starters might not seem like enough so they added one more thing, die-cast metal accessories. Anyone who has bought a Black Series figures know that the lightsaber hilts can be floppy, but Rey comes with a metal one and it might be my favorite accessory ever for the line. Her blaster is also metal, making every collector wish this was the new trend instead of just a one off with these exclusives. Luke also gets a metal accessory in the form of an alternate hand, though I wish he also had a lightsaber or necklace.

Both have been fairly easy to get online, while the in store figures seems to get snatched up pretty quick. Both are much better than the single packs, so if you have to get just one these are the way to go. 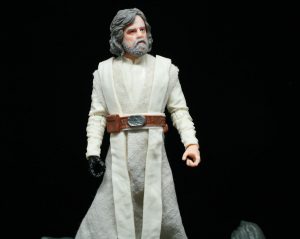 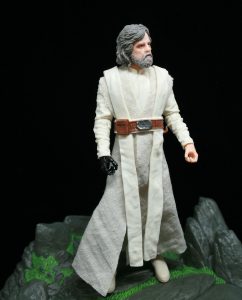 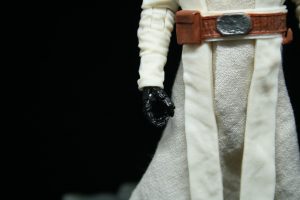 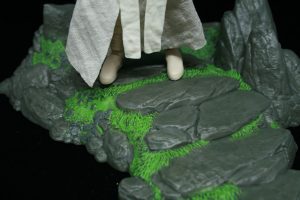 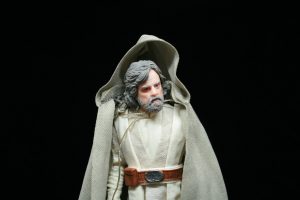 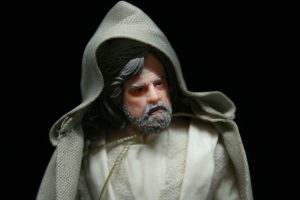 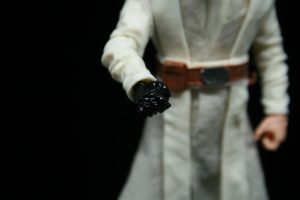 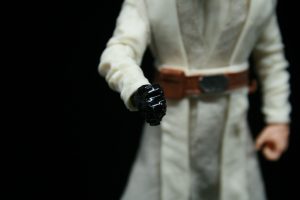 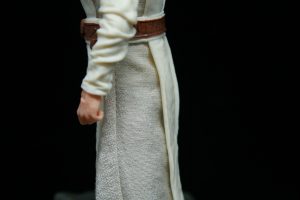 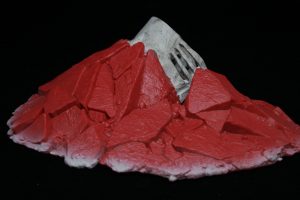 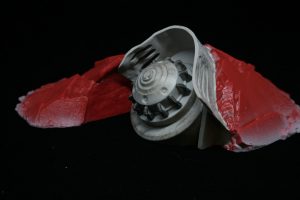 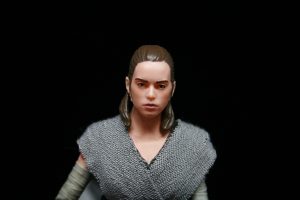 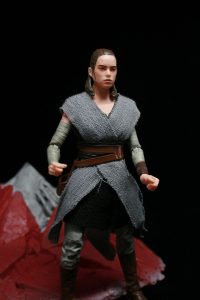 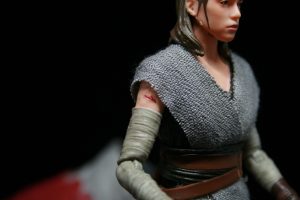 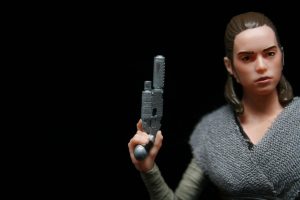 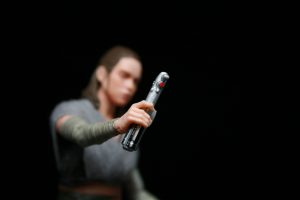