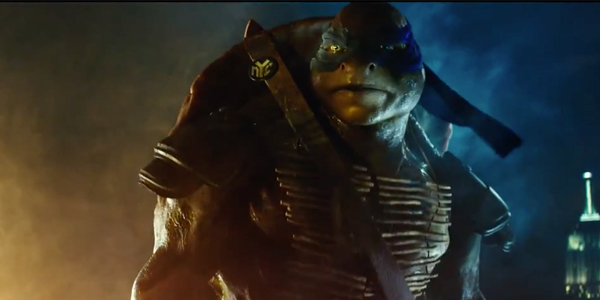 The toys once again offer clues to an upcoming film. This time an evolution pack reveals the Turtles might not be so teenage in the new Bay reboot.

After many fans expressed their fears over name changes and concepts during early production, it looks like Bay is at it again possibility making the Turtles adults in the new film. When the film title included teenage and mutant many of the fans’ fears were squashed, but once again many wonder how badly Bay will screw up our childhood memories with a mash of special effects and twisted designs.

So are you going to see the film, or will you wait for the next inevitable reboot?