The Terminator Universe Is About To Get All Shook Up 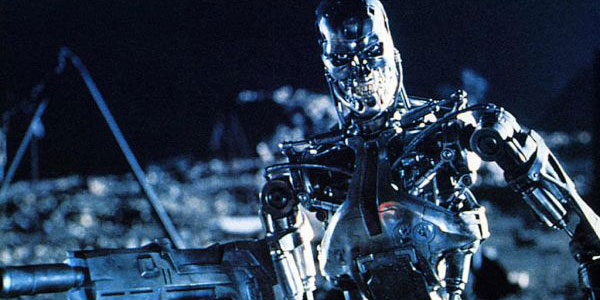 The Terminator returns to TV… with a potentially intriguing new timeline.

In addition to the new Terminator movie being made, Variety is saying we will also see a new TV show based on James Cameron’s dystopian future… sort of.

Reports are suggesting the new show will break sharp off the Terminator timeline we all know, leading many to guess that in this new version maybe Sarah Connor doesn’t survive her first encounter with the robotic assassin.  It could be some other change instead, but the idea sounds like it could be cool… especially considering the franchise is now in the capable hands of Annapurna Pictures.

[The] TV project is said to follow a critical moment from the first “Terminator” film — where the film’s story goes one way, the upcoming television show will take that same moment in a completely different direction.

Combining the new Terminator franchise across TV and movies feels like a direct response to Marvel’s game plan, and I am all for it.  I think we’ll see a lot more of these media-crossing properties in the near future, and Terminator seems like a decent place to start.