Thanos Takes on the Avengers 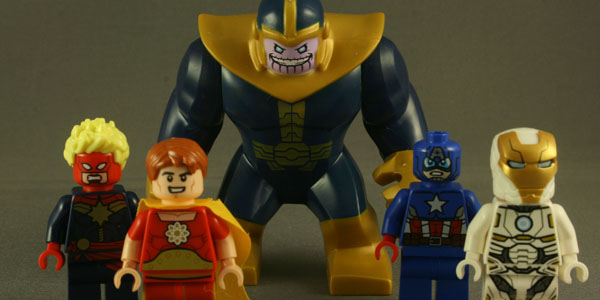 We should be seeing more of the Mad Titan Thanos over the next few years, but LEGO was able to sneak in a comic version before the movie versions fill the sets. There are times when a set comes a long and you realize you won’t see one like this again, this is one of those sets. It has it’s standard Captain America and Iron Man minifigures, but also has Captain Marvel, Hyperion, and Thanos.

The main build for this set is an Avengers space jet, but it is not just a jet. This is a higher priced set, so adding “action” features add much more value to the set. The main jet has docking space for Iron Man, a scout ship, and cargo space for Cap’s space gear. The bright colors and compact design make this a challenging and photogenic build. There are also small builds for Thanos’s boots. They have shooting guns and rockets on them. I’m not sure why he needs them, but they add extra details to the set.

The jet is nice but it is built out of fairly common parts, making the minifigures the real value in the sets. It was surprising to see both Hyperion and Captain Marvel in the set, but great for comic fans. This adds a kick ass female hero to the comic line of minifigures, sure to go up in price over the next few years. This also might be the first time we have seen comic armor for Iron Man. Up until now all the Iron Man suits have been based on the movie figures, hopefully this won’t be the last and we will get a classic comic version sooner rather than later.

This set should stick around for most of 2016, but as the supper sets start to ship in the next couple of months this one will surely start to be scarce. 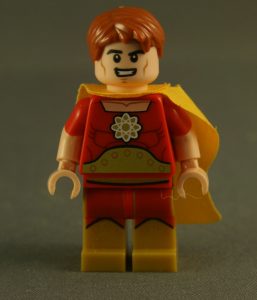 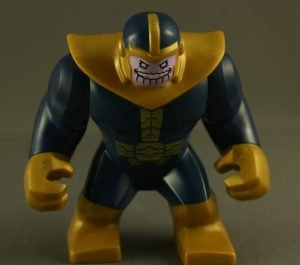 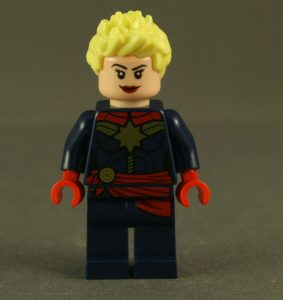 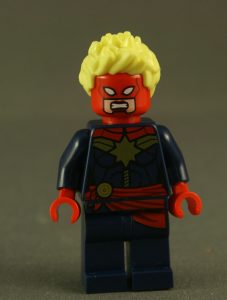 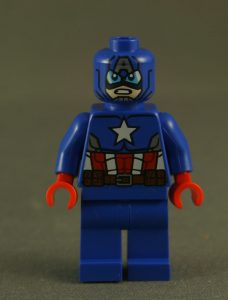 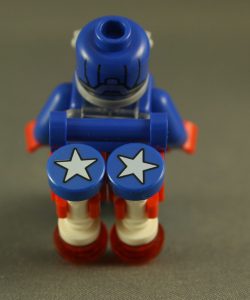 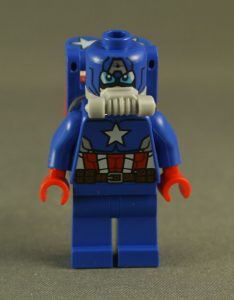 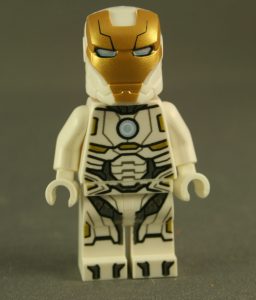 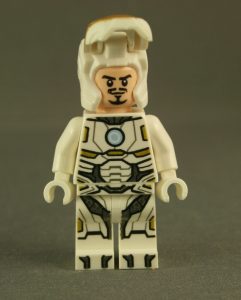 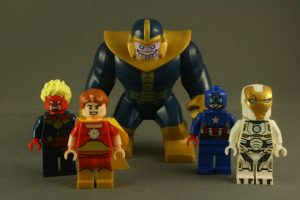 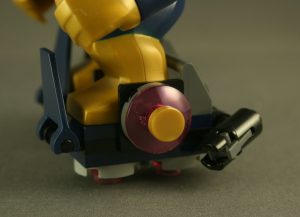 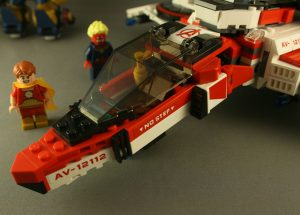 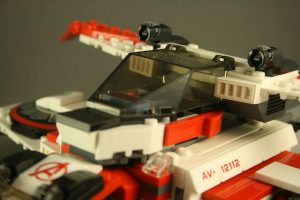 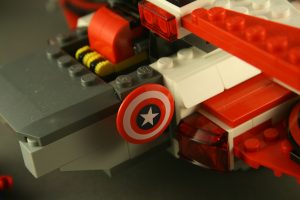 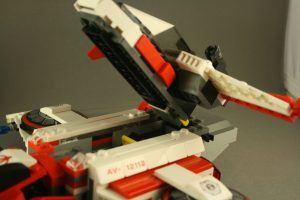 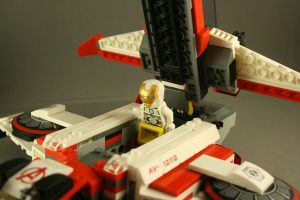 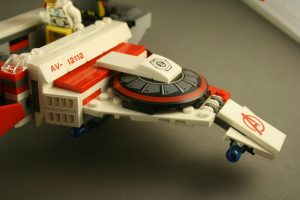 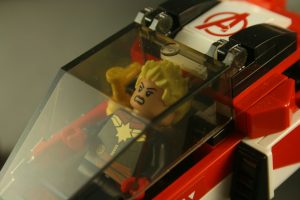 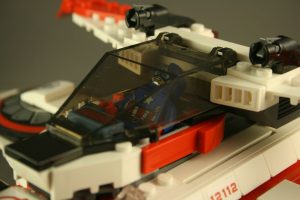 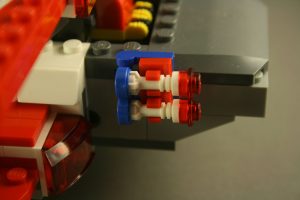 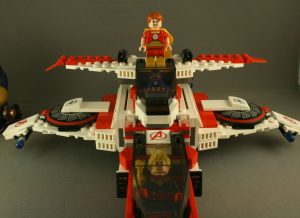