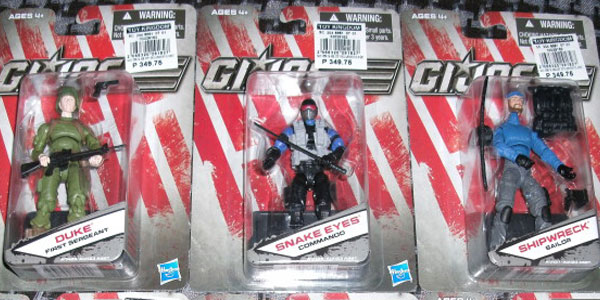 Last week, pictures surfaced for a mysterious new line of GI Joe figures including some 25th/ modern takes on the ’91 era commando Snake Eyes, Ninja Force Storm Shadow, modern Shipwreck and more. Since then, General Joe’s has added some “insider intel” to the mix, claiming these Joes will be a second-tier retail assortment, designed as repaints to reduce cost and get them carried at second tier outlets such as Family Dollar or Dollar General.

Having a lower-end assortment of toys at smaller retail is not a new concept– Hasbro has been doing this for a few years now, with lines like their 2.5″ Iron Man series for Big Lots, and last year’s out of left field lightning deco Thor and classic colors Captain America appearing at Family Dollar.  So it makes sense that a repaint-heavy wave could– and would– be in Hasbro’s plan to support the new Joe movie this Summer. However, without any solid release dates, list of retailers slated to carry these figures, and, well, ANY word from Hasbro… these guys are still up in the air right now. 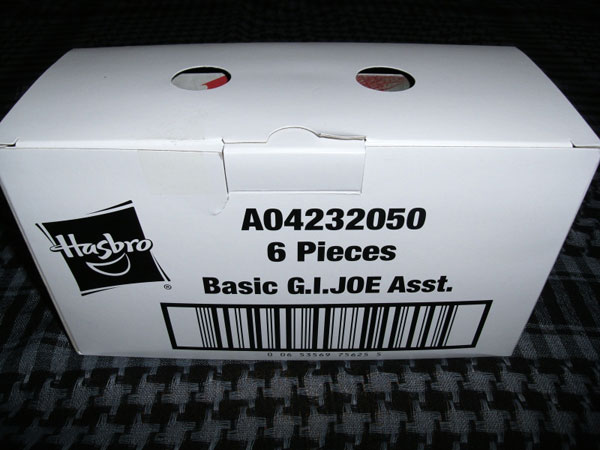 While some collectors are already assuming the lack of info on these “Dollar Wave” Joes means they were scrapped, it seems more and more plausible that they will be released… somewhere.  In fact, on Sunday Hiss Tank board member SnakeFox found the entire assortment at retail in the Philippines, and sure enough they were clocking in at about $4 less than typical retail.

I’m not one to add to the rumor mill on stuff like this, so I went straight to my sources at Hasbro to get more info on this mysterious new wave. I’ll report back what I find as soon as possible. But in the meantime, one thing is for certain– this “throwaway” wave of Joe toys is already building more buzz than the entire Retaliation line! 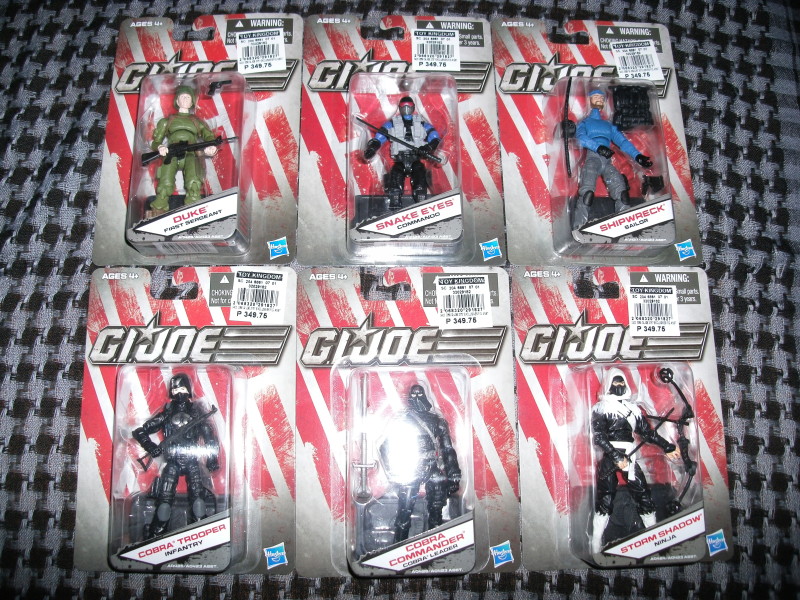