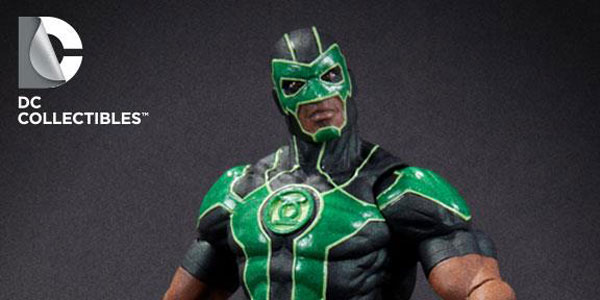 The newest member of the Green Lantern Corps is getting his own figure from DC Collectibles. Will this new Lantern get collectors to flock to stores like the big hitters of the DC universe?

Baz is a controversial character in comics today.  In a world of mainly male Caucasian heroes, Baz is among the first Lebanese-American heroes.  His origin is connected to September 11th, and the Muslim community in Michigan, but he is introduced as a car thief and an accidental suspect in a terrorist probe.

Geoff Johns’ latest addition to the Green Lanterns is certain to inspire debate.  With all that controversy, do you think its a good move for DC to put this Lantern into figure form? 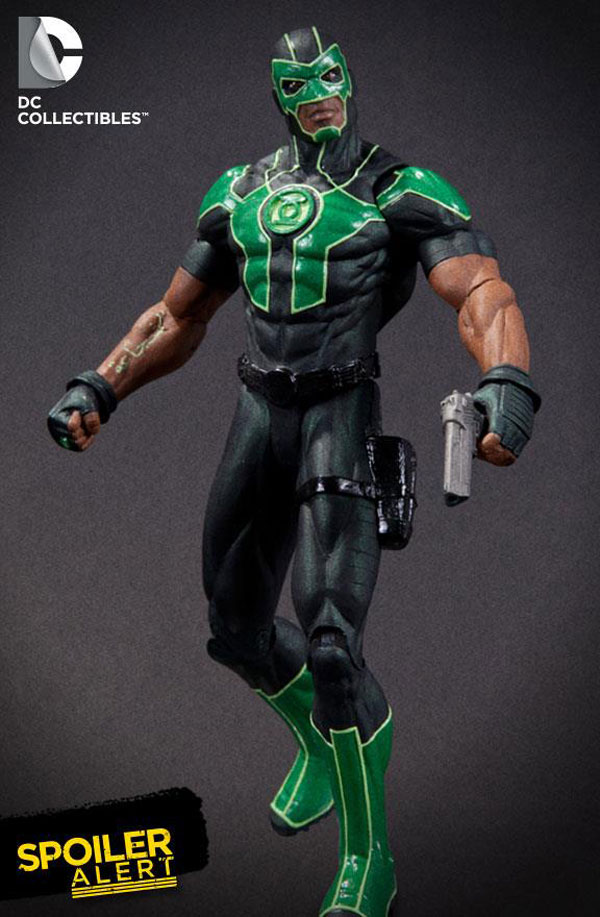