The Reaper Rides Into Charming On Tonight’s Sons Of Anarchy 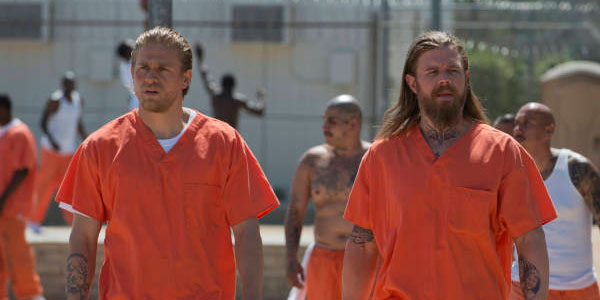 It’s going to be an emotional night on Sons of Anarchy tonight. One of the main residents of Charming is going to join Piney… but who it will be is a big mystery.  In a show like this it could be just about anyone, so we came up with a list of possible victims inside.

There are many others who could die tonight but could any be more shocking than those above?