‘The Sidekick’ Takes The Spotlight In New Comedy Short 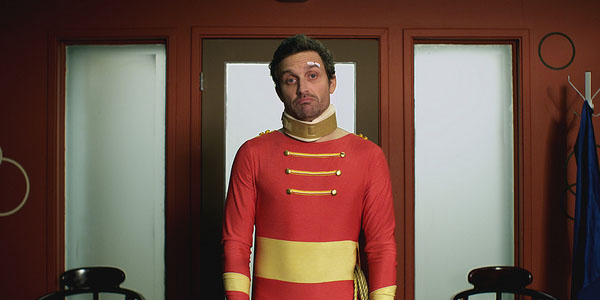 Check out a first look at Rob Benedict’s super hero sendup, The Sidekick.

The chronically under appreciated corners of the super hero world are, without a doubt the sidekicks and henchmen, and the right hand men (or boys) of super heroes are the stars of The Sidekick, a new short created by and starring Rob Benedict (or Supernatural and Waiting fame), alongside an impressive collection of very funny people like Lizzy Caplan, Martin Starr, Jordan Peele, Ike Barinholtz and Ron Livingston, among others.

I love the low-tech look of this short– the heroes, villains and sidekicks actually wear garishly colored tights instead of the modern armored and overly textured super hero costumes we’re used to.  And the designs are wonderfully comic book-y, a great, bright breath of fresh air at a time when so many heroes are going dark and gritty.

The story sounds interesting, with Benedict as Max McCabe, a recently unemployed career sidekick who’s trying to find a place he belongs.  It looks light and silly, and the bright costumes and large cast of characters instantly reminded me of the short lived but awesome Tick live action series.

The Sidekick premiered at Comic Con to a packed room, and early buzz has been good.  They’re trying to push the short to a full series, and based on what I’ve seen so far, I know I’d be checking in weekly for more.  Below is the official trailer for The Sidekick, along with some images and details about the short… Enjoy!

“The Sidekick” is a fresh comedic take on the superhero genre, as well as an allegory about the struggle to find your purpose in life even as you are being… repurposed.

When Max, now pushing 40, grows lazy and indifferent, he is fired and quickly discovers that society has little use for an aging ex-professional buddy. But a cute and quirky school teacher Bailey (Caplan) helps him discover that there may be a place for him in the real world after all. 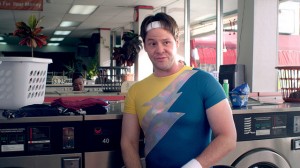 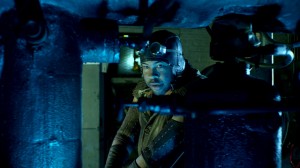 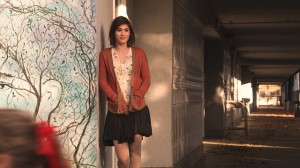 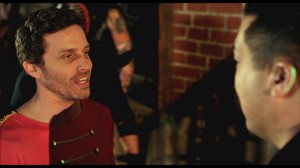 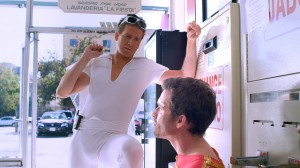 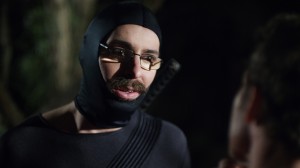 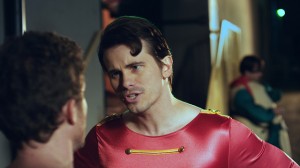 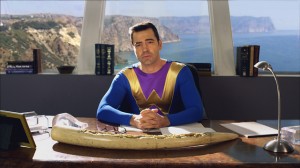 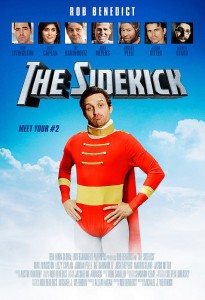 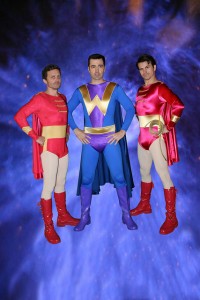