These New Kingdom Hearts 3D Screenshots are the Stuff of Dreams 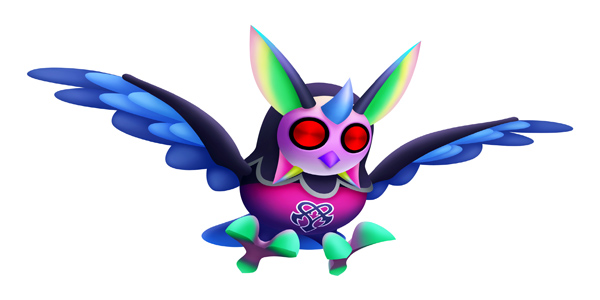 Square Enix has just released a number of new screenshots for Kingdom Hearts 3D and some artwork that shows Spirit and Nightmare Dream Eaters, both of which play important roles in the upcoming game and look pretty interesting.  Check out the just-released images after the break!

According the press release that accompanied the images:

“Spirits and Nightmares are two different types of Dream Eaters. Spirits accompany Riku and Sora during their journey to protect them from the evil spirits, or Nightmares.

Additionally, KINGDOM HEARTS 3D [Dream Drop Distance] utilizes the AR function of the Nintendo 3DS™ system in which players can pet and feed the spirits, and play mini-games to improve the compatibility with the Spirits.”

Click on a thumbnail to view the images in all their glory!