Thor and Hawkeye Take on a LEGO Hydra 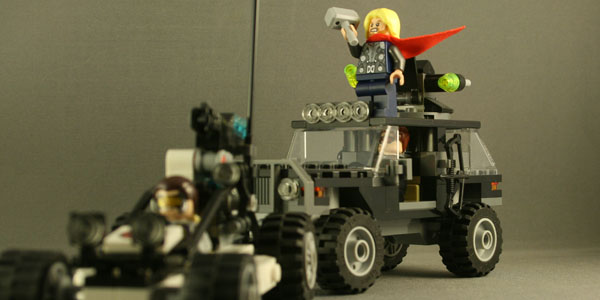 Hawkeye, truck, villain, and hero… we have seen this before so why do we need it again?

The first Avengers film had a set at this price point with Hawkeye, Loki and Iron Man, this time around Thor and a Hydra agent join Hawkeye.

The set has two builds and three minifigures, making it worth the price at $19.99. The context for this set is missing, so I can’t say for sure if this has anything to do with the movie, to how important it is.  The build are fun with an Avengers jeep, and a fast Hydra car. There are more negative than positives with this set though. The vehicles are generic, with nothing special about them other than the stickers on the hoods. The jeep has a few projectiles but nothing to make it stand out in all the new superhero sets. The Hydra buggy is plain and has the newer detachable cannons. They are meant to work with the figure launchers, to give the ability to be knocked off easily, but they end up being temperamental for those of us displaying the builds.

There are three minifigures in the set, but only one needed to complete the Avengers team. The Hydra agent and Thor each come with other sets, so the only original figure is Hawkeye, he is different enough from the first movie, that most collectors will want to track him down. Thor has his newer outfit, but comes with the Avenger tower set. the Hydra agent also comes with the Von Strucker set, so if you are army building he might be worth getting the set, but otherwise just another double.

This is overall the weakest of the new Avengers sets, but will be easy to find. It might be worth while to pick up Hawkeye on Ebay or wait for clearance, there are sure to be a ton left at the end of the year. 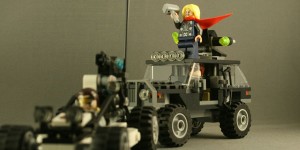 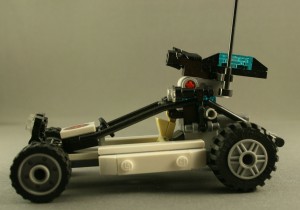 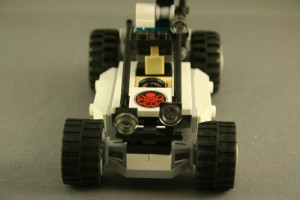 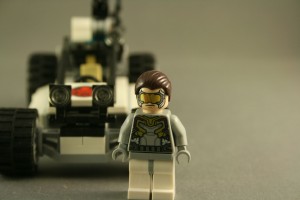 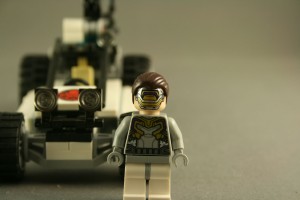 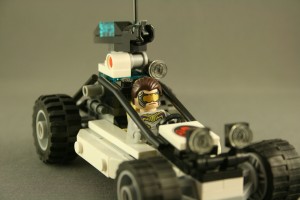 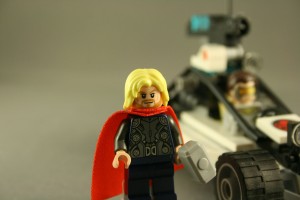 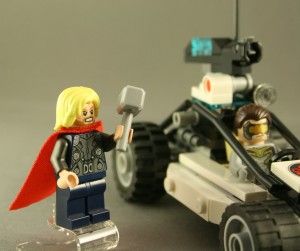 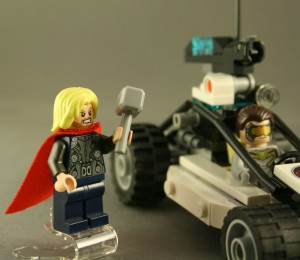 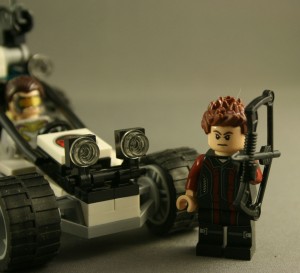 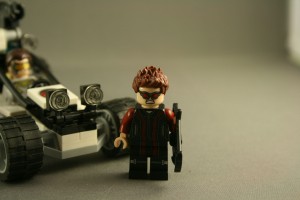 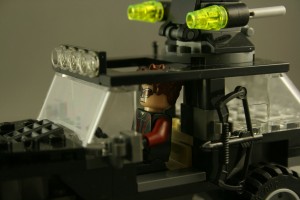 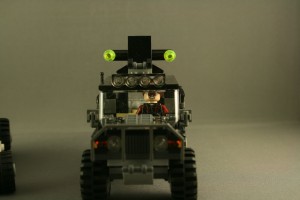 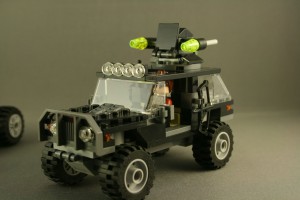 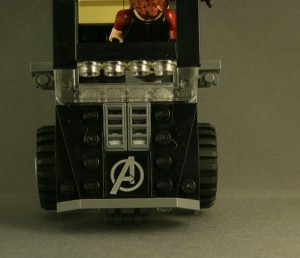 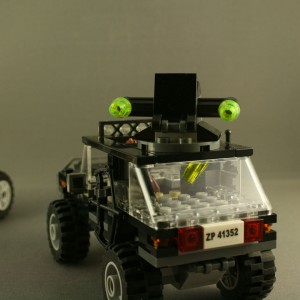 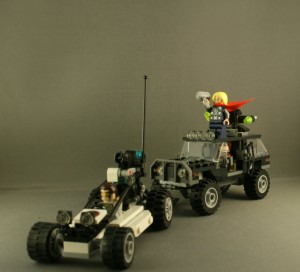