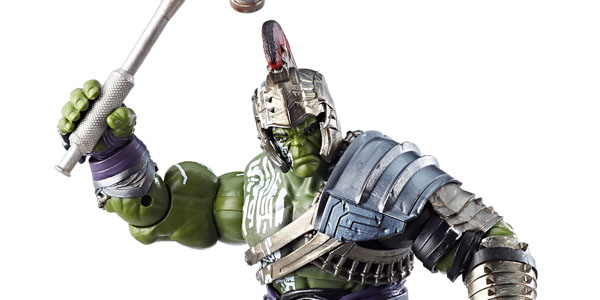 Hasbro announced the final line up for the Thor Ragnarok Marvel Legends Wave, and collectors are thrilled to finally see a BAF Hulk.

A few weeks ago we got teased with the comic figures from the upcoming Thor Ragnarok figures, but now we have the full lineup with the BAF. Finally Marvel fans will get a big BAF Hulk, something many have been asking for since the return of Legends. In addition to the BAF wave there will be a two pack featuring Thor and Valkyrie exclusively at Target. 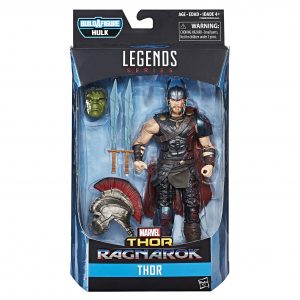 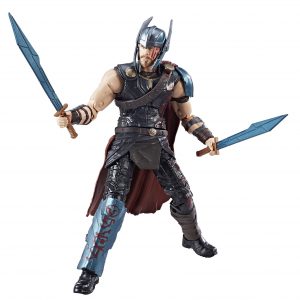 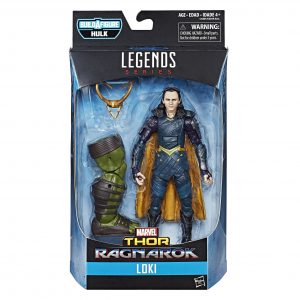 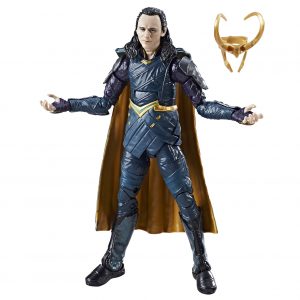 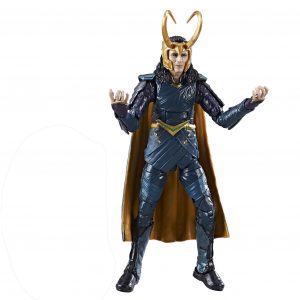 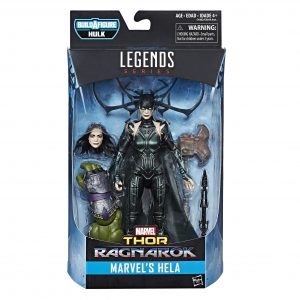 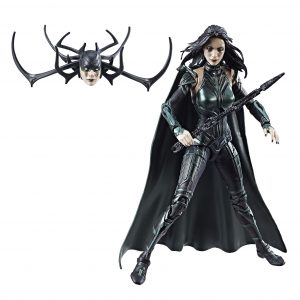 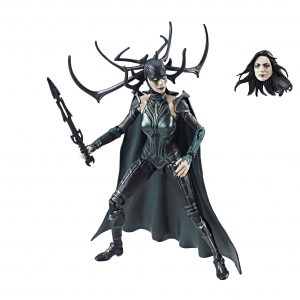 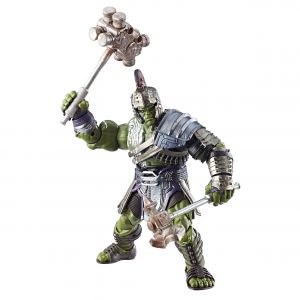 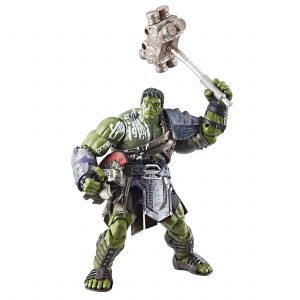 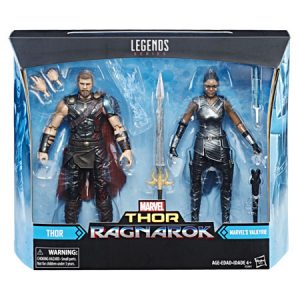 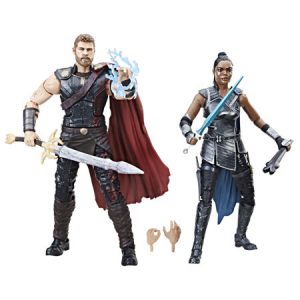 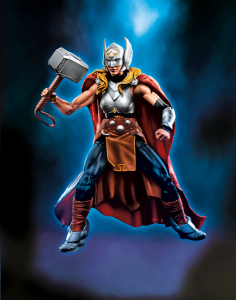 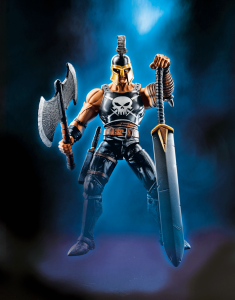 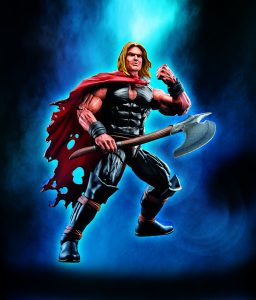