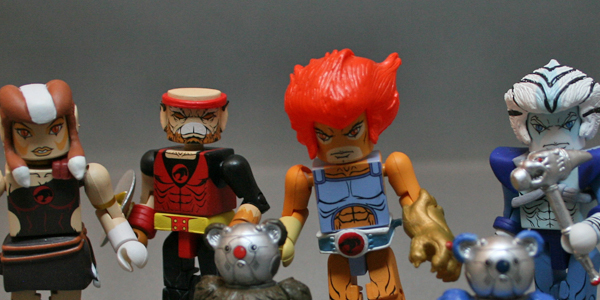 Icon Heroes have finally released it final Thundercats sets, full of Thundercats Ho! the movie characters. Check out this final set and why this maybe the best Thundercats line to date inside.

The newest set of Thundercats Minimates from Icon Heroes gives fans a complete set from the film Thundercats Ho!. The set includes the 3 captured Thundercats (Lynx-o, Bengali, and Pumyra) and their Beril companion, as well as the last named Mutant, Ratar-o. 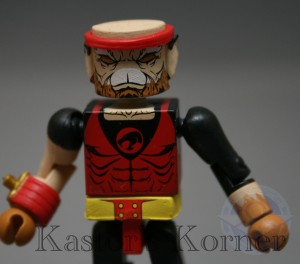 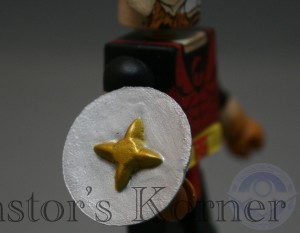 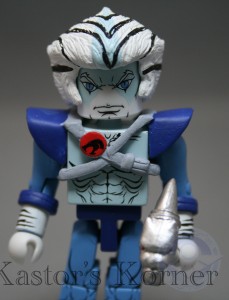 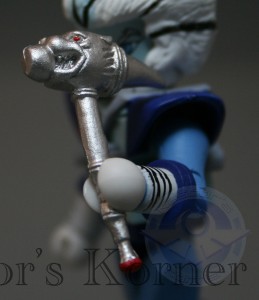 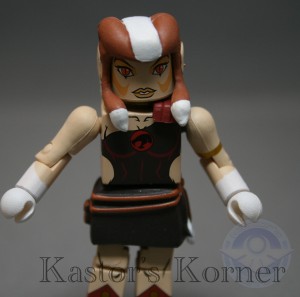 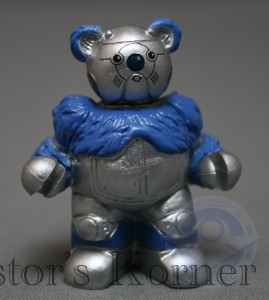 The figures follow the format from the previous sets, 4 figures and a non possible figure. Each figure has their signature weapon, except Pumyra. She is missing her slingshot so fans will have to improvise if they want her to have a weapon of some kind. The paint on each of the figures are bright and clean. Ratar-o stands out above the Cats because of his uniquely sculpted head. Many Minimates only get painted details to the face, but is nice to see they went above an beyond to give us a great Ratar-o figure. 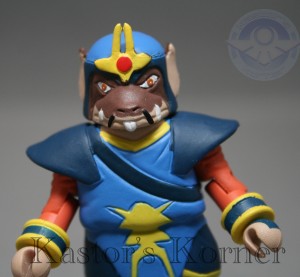 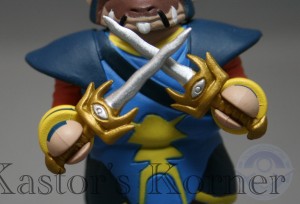 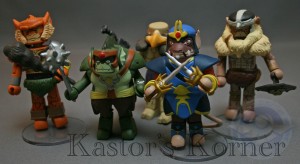 This is the last set of Thundercats from Icon Hero’s but many fans are calling for them to do a few more sets. The character line up that is left would be perfect for their set lineups. There could be a set based on the Berserkers, Lunataks, and finally a set with Snowman, Tuska, Hatichi-man, and Safari Joe with pack in Ro-Ber Belle. Even thought there are still some characters diehard fans want to see in Minimate form, Icon Hero’s did a great job getting fans the core of the Thundercats universe in just under 2 years.

Head over to Mike’s Comics & Stuff for your set today.