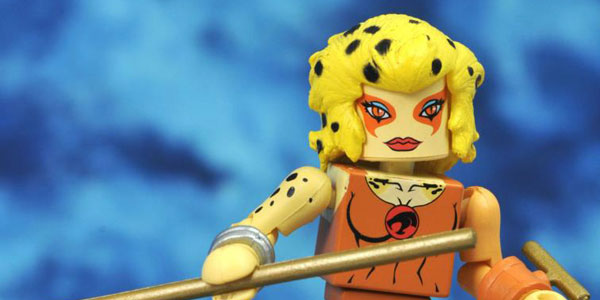 The Thundercats Minimates are really coming together.

Last night, the Thundercats official Facebook page revealed some new shots of the upcoming third series of Minimates.  This new set will round out the core Cats, with Minimates of Cheetara, Tygra, Wily Kit and Wily Kat… along with a Burbil and accessories.  They look great, but I’m still hoping to see a group shot– I’m holding out hope the kids will be released on smaller bodies, but I’m not very familiar with Minimates’ child character dynamics… do they have a smaller buck?

No word yet on when/ how this set will be released (aside from the previously-announced “Spring 2013”), but I would guess they’ll pop up first as an exclusive for AFX, like the previous two sets did.  With Bandai’s line having died too soon, I’m glad to see some alternate Thundercats collections out there, and between these Minimates and Mezco’s 18″ rotocast collection, 2013 should continue with more solid offerings for Thundercats fans. 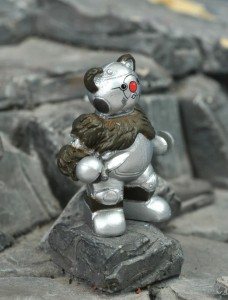 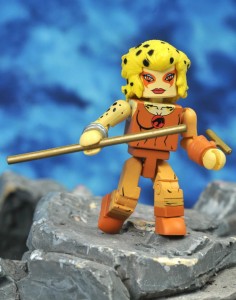 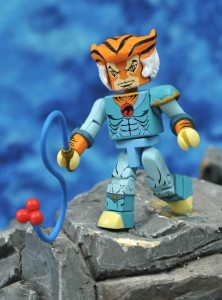 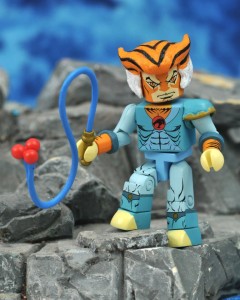 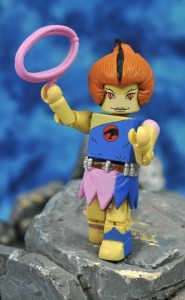 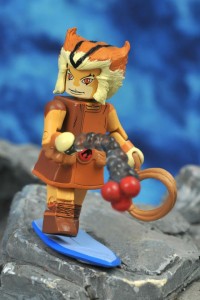 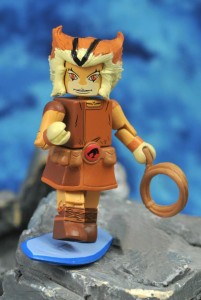 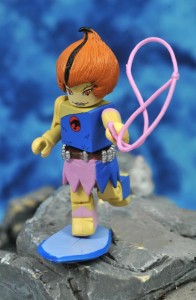 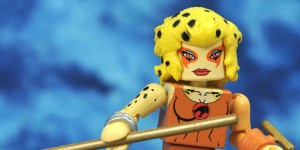