Tiger Claw Is Ready For Action 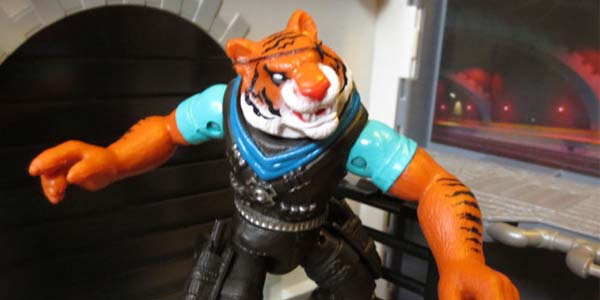 I think I’ve made this confession before but it’s probably worth repeating– I actually don’t watch Nickelodeon’s TMNT cartoon.  I’ve given it a look every once in a while, but it never really grabbed me, not the way Playmates’ awesome toy line has.  And so, I will happily continue to cherry pick cool looking TMNT toys from this series, even when my knowledge of who the heck they are is limited to the back of package bio.

Which is where I’m at with Tiger Claw, an assassin in the employ of the Foot Clan, and– as his name suggests– a mutant tiger.  This villain makes for another really good figure, with an excellent all-new sculpt packed with lots of detail, a reasonable (if not outstanding) amount of articulation, and a great character design and color pallet to tie everything together. 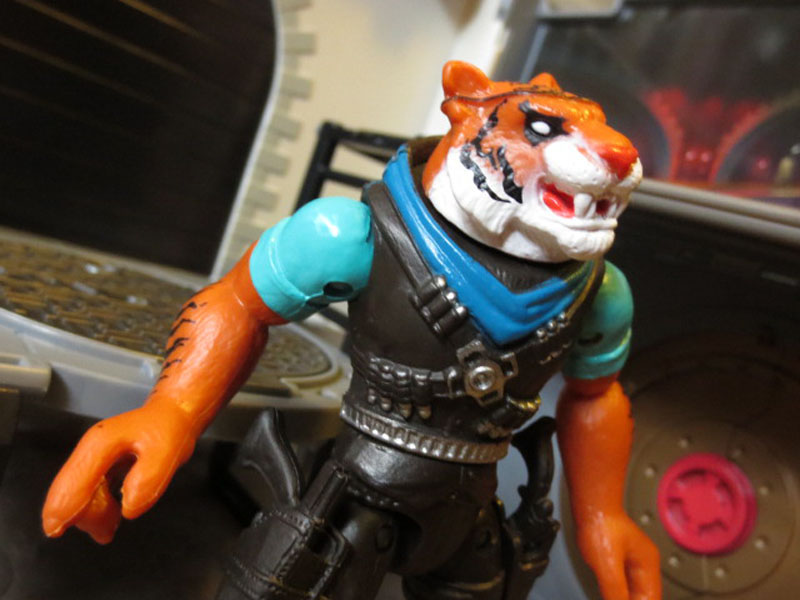 I love the cowboy vibe of this figure, with his bullet bandoliers and twin hip holsters.  It leaves Tiger Claw looking unique among the rogue’s gallery of the Turtles, yet clearly still a part of it.  Tiger Claw includes two guns, which he can hold in his hands or store in the functional holsters, and he features an articulated neck, waist, shoulders, hips and knees, allowing for a fair range of posing options.

Obviously, Tiger Claw has been through some stuff, as evidenced by both his eye patch and the stump of his tail, and both bits of damage work well with his burly physique and snarling face sculpt.  Overall, Tiger Claw is one of the meaner looking Turtle foes, a villain most heroes probably would not want to mess around with.  And like the best of the modern TMNT line, Tiger Claw’s scale and paint apps make him blend in quite well with the vintage 80s toy line, as well as the current version, which should offer a lot of appeal for kids and collectors alike for this guy.

Tiger Claw is available now in the latest wave of TMNT figures, packed alongside the Mirage comic style Turtles and a new robotic Foot Soldier.  I’ve seen this wave at Wal-Mart, Target and Toys R Us, so even if they’re not quite sticking to shelves just yet, I imagine it won’t be long until they’re all easy to find.  And Tiger Claw is certainly a figure cool enough to keep an eye out for. 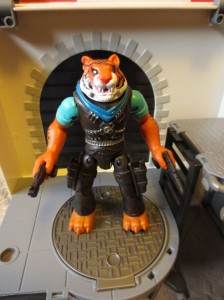 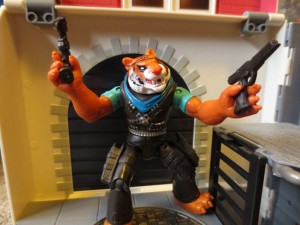 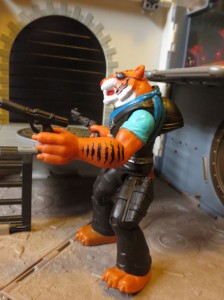 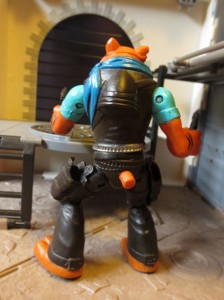 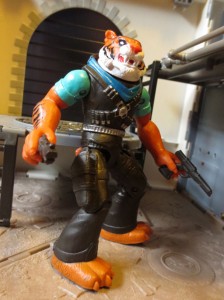 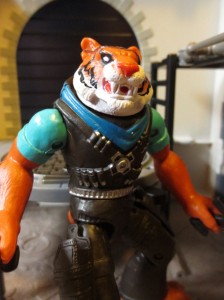 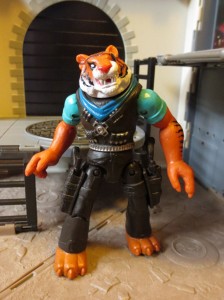 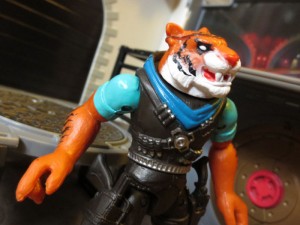 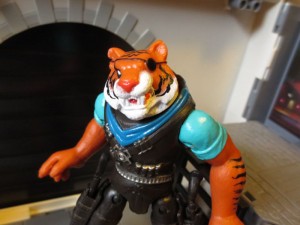 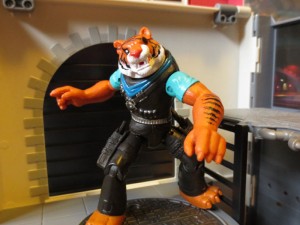 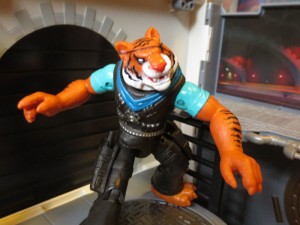 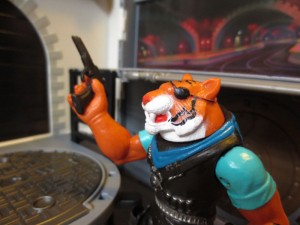 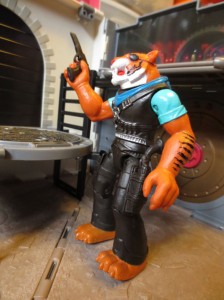 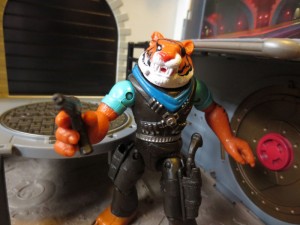