The Second Time Is The Charm For Avengers Assemble 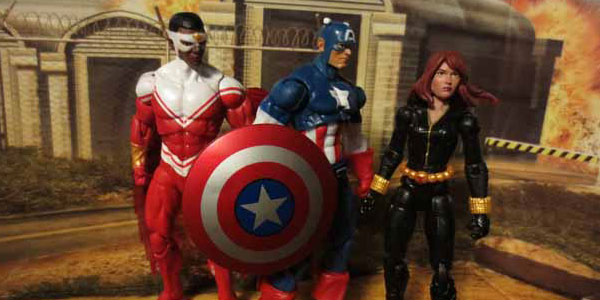 I’ve long believed that Hasbro are the true kings when it comes to kitbashing.  The designers for brands like GI Joe and Transformers have always been incredibly clever when it comes to delving into their existing parts catalogs, and they’ve been playing by the same rules once again in their Marvel brands.  Avengers Assemble– loosely based on the new animated series– is the latest toy line to showcase Hasbro’s reuse skills, with a set of comic accurate figures utilizing virtually no newly tooled parts, and it’s already delivering some true gems for Avengers fans. 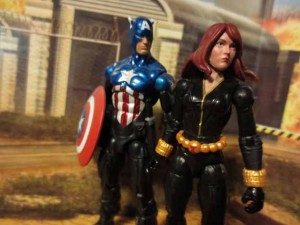 The first set of Avengers Assemble figures includes an all-new Hulk, a new Iron-Man, Captain America, Black Widow, The Falcon and Red Skull (this review will cover the later three figures).  It should also be pointed out, there are two different Avengers Assemble lines– the basic figures retail for about $6 each, and, like the Iron-Man Three series, feature less detailed sculpting and only five points of articulation.  What we’re looking at are the collector-oriented set, which should fetch about $10 per figure, if they ever make it to retail (more on that later).

Black Widow is simply fantastic.  Using the movie figure body with a new head and belt, she’s easily the best comic style Widow we’ve seen.  Her face and hair are wonderfully sculpted and painted crisp and clean.  The new belt and golden wrist bands go a long way in differentiating this costume from the character’s movie look, while retailing the solid detailing and ample articulation of that figure. 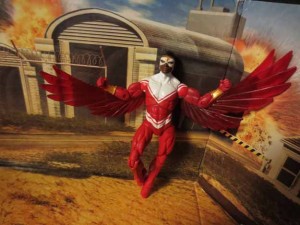 Falcon is no slouch, either, with an updated figure based on his current costume, complete with some all new translucent wings which are permanently fixed on his arms.  That’s not a criticism– the Marvel Universe version of Falcon featured removable wings, which had difficulty staying in place.  Keeping them locked in makes the figure feel much sturdier, as does his Captain America movie Captain Britain base body.  Once again, the lines of the hero’s costume are super clean and his all new headsculpt is very nice. 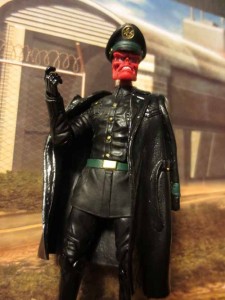 The only villain in this series is Red Skull, but he’s as impressive a figure as the good guys.  The Skull uses an all black version of the movie figure body, with a new head packed with menacing personality.  The Nazi villain sports a removable hat that fits incredibly well on his head, and a trenchcoat that drapes over his shoulders (courtesy of Toht from the Indiana Jones toy line).

Each figure also includes a repainted missile launcher from a past movie line, but, unfortunately, no additional accessories.  With nothing but some fresh paint apps and remarkably well done new heads, these Avengers figures are very cool– I’d go so far as to call them definitive modern versions of these  three comic book icons in this scale.

That’s what makes it even more frustrating that these guys will likely be a chore to find at retail.  For some unknown reason– likely the lame brained toy buyers for big box retailers– these new Avengers Assemble figures are sharing a SKU with the movie figures presently collecting dust on shelves everywhere.  This means that, until those old figures push through, the Avengers Assemble guys are unlikely to turn up at general retail.  Fortunately there’s options, and these figures are good enough that they’re worth pursuing.  Many e-tailers, including Amok Time, have these figures in stock now, and many are still available via HasbroToyShop.com.  If you’re into the Avengers, especially this Captain America-centric corner of their comic book universe– these figures are totally for you. 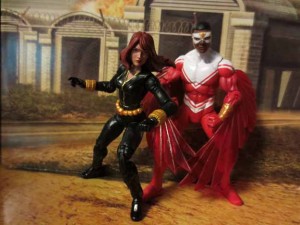 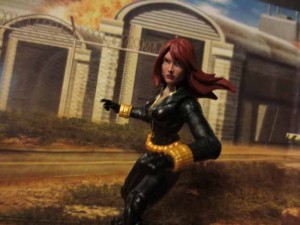 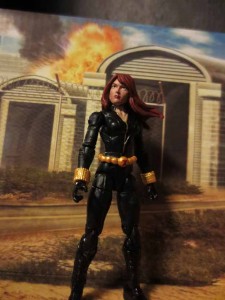 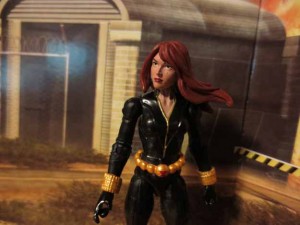 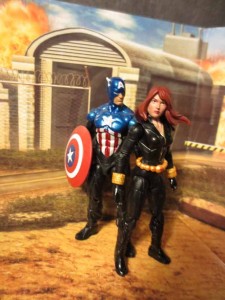 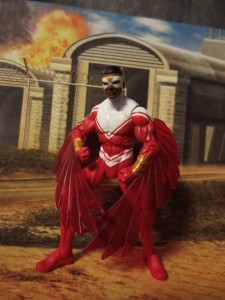 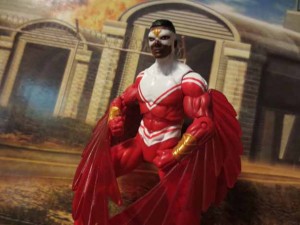 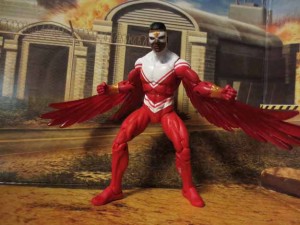 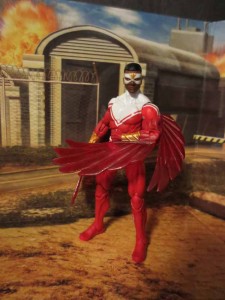 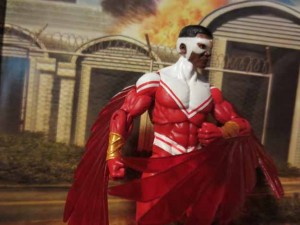 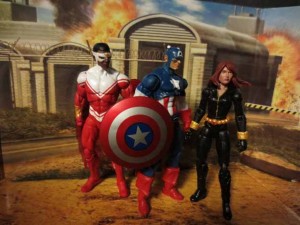 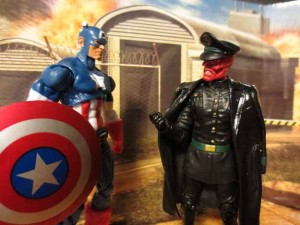 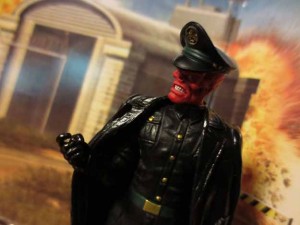 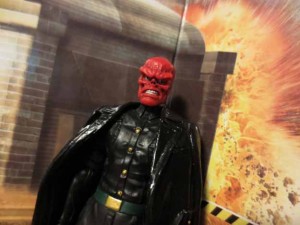 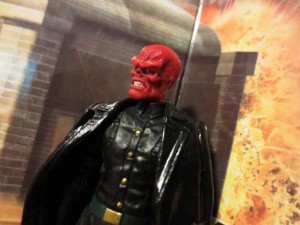 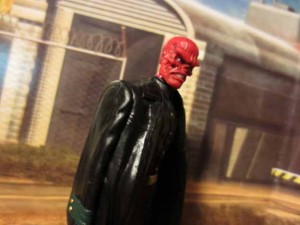 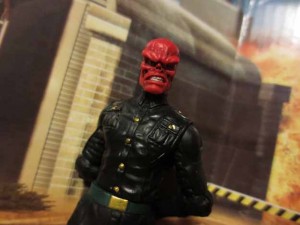 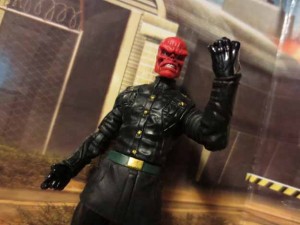 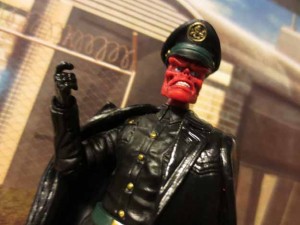 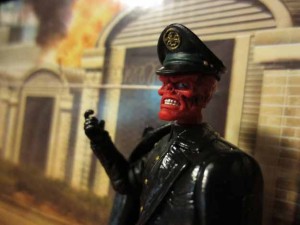