Time After Time Comes To The Future 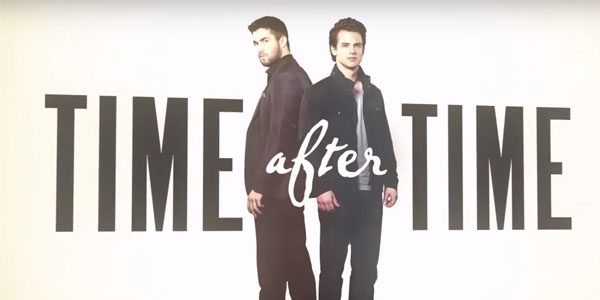 I love time travel, but is not always done correctly. It appears that ABC might have done it right with the new fall show, Time After Time.

This is a very 70’s movie but it might be one of my favorite time travel moves of all time. I can remember being a kid and watching it again and again with my mom on VHS. Watching HG Wells track down Jack the Ripper in the modern world was a story that just captured my imagination. I was worried when I heard they were going to do a TV show based on the film, and was not sure that they could turn it in a a multiple episode story, but by the end of the trailer I was convinced. The trailer starts out almost exactly like the film from what i remember and by the end it takes a turn and well this could work.

I have my hopes, but also know TV stations are ready to axe anything that is not an instant success, so lets hope this gets the time it needs to get deep in to the story of Wells and the Ripper.