The Titans Team is Taking Shape 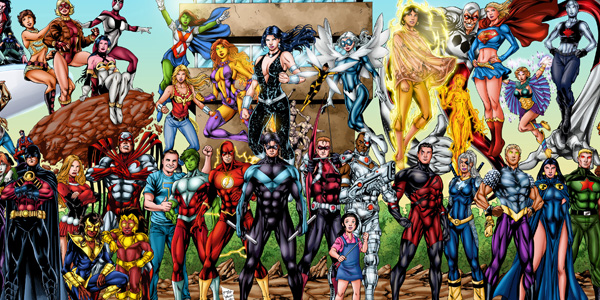 Nerdist ran a story about possible character descriptions for the upcoming TNT Titans show this week.

Nightwing maybe leading the team, but a few other Titans from various decades, and some non Titans might be joining the team. Nerdist is reporting the team will be made up of Hawk, Dove, Starfire, Raven, and former Batgirl Barbara Gordon.

Gordon was never part of the Titans in the comic, although lending a hand as her other alter ego Oracle. Barbara is a direct connection to Nightwing, giving him another possible love interest in the show. She has shown up as part of the Teen Titans animated show recently on Cartoon Network, before being canceled.

The other bare a resemblance to their comic counterparts, but have slight changes to their backstory. The big question is how connected will the show be to the other DC shows on the air right now, and will this create hero fatigue? Or will it only strengthen the DC entertainment brand?