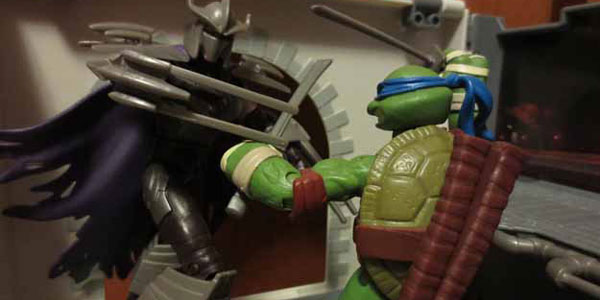 One thing has been nagging me about Playmates’ outstanding TMNT series since it launched 15 months ago– I never got a Shredder.  Sure, I passed on hundreds of them, but the original figure of the Turtles’ main foe just didn’t seem nearly as exceptional as the heroes on the half shell themselves.

I’m glad I waited, because Shredder “2.0” is the figure I’ve been waiting for.  The new Shredder appears to share some basic parts with the old version, but what’s new here makes all the difference in the world.  The Foot Clan leader includes a removable helmet, revealing the scarred visage of Oroku Saki, as well as a new cape and improved articulation. 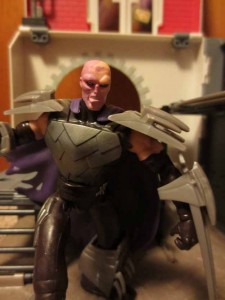 The face sculpt on Oroku is adequately creepy, with half his face burned or scarred, and sinister focused eyes.  The helmet fits on incredibly well, accomplishing the balancing act of not looking too big nor demanding Shredder’s head be too small.  The purple cape helps to give a colorful flair to Shredder’s black and silver armor, which I think looks words better.

Sadly, even this improved Shredder is still lacking in the articulation department.  He gets a cut neck and waist, ball shoulders and hips, swivel wrists and half-ball knees.  It’s not bad, and the new knee joints help with lots of posing options, but he’s still fairly pre-posed and nowhere near as poseable as the Turtles.

The other new villain is Spider Bytez, a new character introduced on the Nickelodeon TV show.  While the diminutive spider mutant is quite small with limited articulation, he features an all new sculpt and some great articulated spider legs that stem from the top of his head.

Spider Bytez’ face is sneering with personality, and despite his short stature his four long legs make him look quite imposing against the Turtles and their allies.  He’s a fun little figure for sure, and very unique even among the eclectic characters of the TMNT universe.

Playmates continues to win with their latest TMNT assortment.  It’s a joy to collect these figures, because they’ve managed to reach that perfect balance– appealing to kids, collectors, AND idiot mass retail buyers.  I love being able to find a new set of figures with minimal effort, and having the toys themselves be this awesome only adds to the appeal. 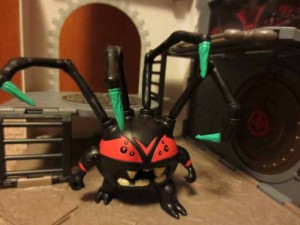 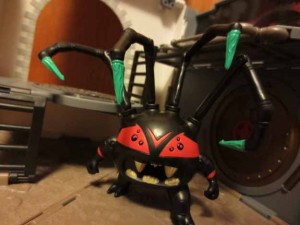 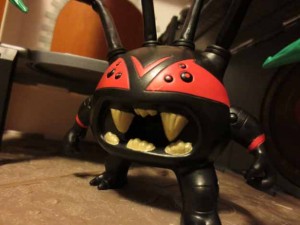 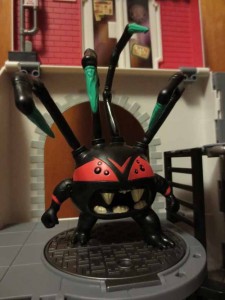 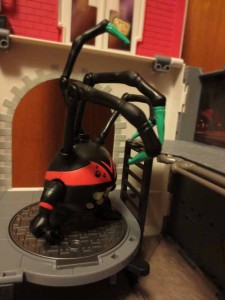 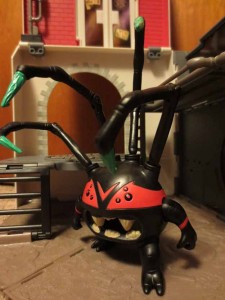 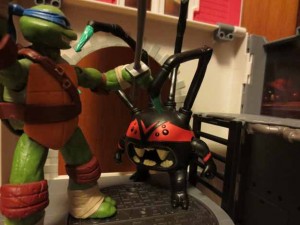 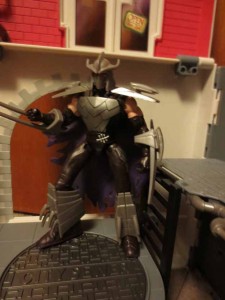 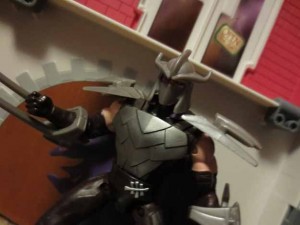 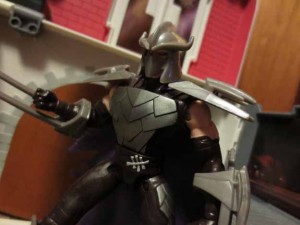 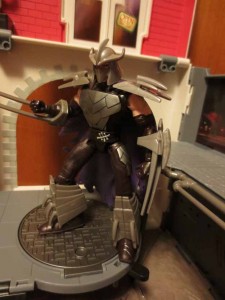 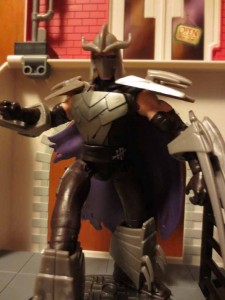 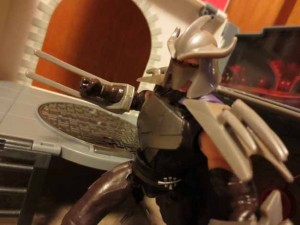 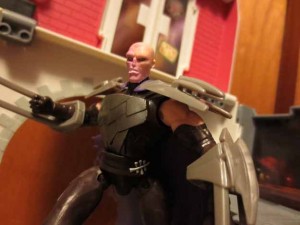 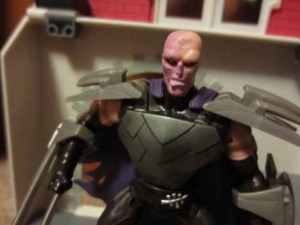 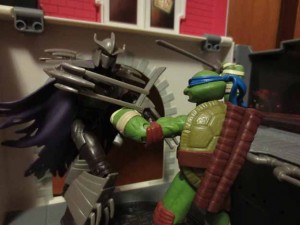 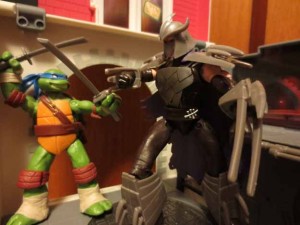 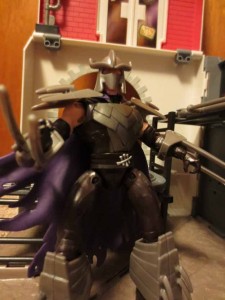 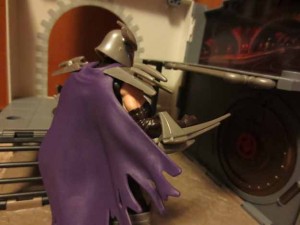 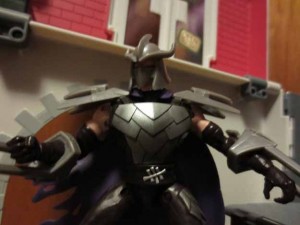 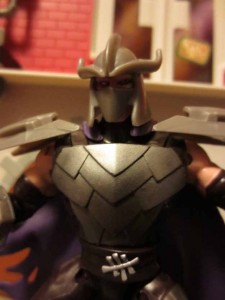 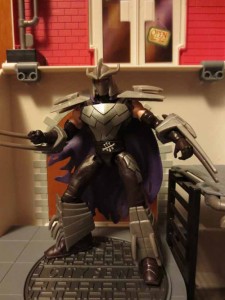