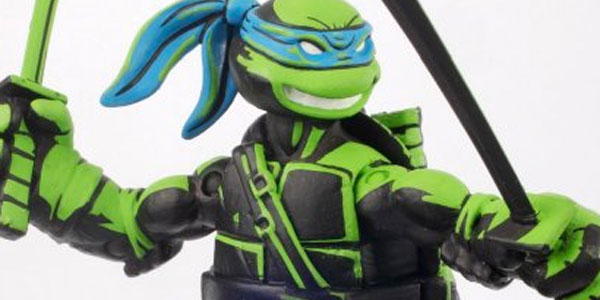 Playmates new Teenage Mutant Ninja Turtles toy line officially hits stores a few weeks after Comic Con, and to hype the release, Playmates has an exclusive TMNT figure in tap for the Con.

The newest take on TMNT is off to a good start. The action figure series looks pretty solid so far, especially the fantastic new versions of the Turtles themselves, and now we have this very nice Night Shadow Leonardo to add to the roster. I really like the black and green paint deco, which really does make the figure look draped in shadows. It’s almost reminscent of the awesome ink lines built into NECA’s take on the Turtles.

After a weird listing for this Leo figure showed up on Playmates’ website, Pixel Dan Eardley led the charge and received official word from Playmates that Night Shadow Leo will be a SDCC exclusive, available at the Nickelodeon booth.

This guy just made the jump straight to the top of my shopping list. 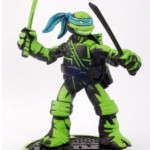 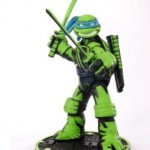 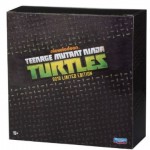