Today: Valentina Vostok to join the Legends of Tomorrow 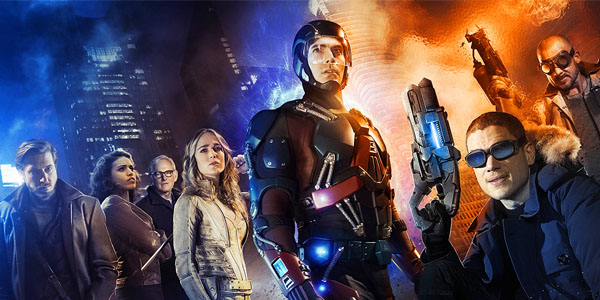 Legends of Tomorrow, the CW spinoff has added another name to the show. Valentina Vostok will be played by Stephanie Corneliussen for multiple episodes. 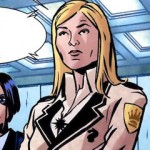 TV Line got a character description for Corneliussen’s role on the show.

Valentina is described as a gifted and beautiful Soviet physicist who is dedicated to protect her “Motherland”. The Legends encounter her at the height of the Cold War and they have reason to suspect that she is building a secret weapon for Vandal Savage, to be portrayed by actor Casper Crump, which may have the potential to change the war. Ray Palmer, aka the Atom played by Brandon Routh and Leonard Snart, aka Captain Cold who is played by Wentworth Miller must fight for Valentina’s affection in an attempt to find out the reality Vostok’s ties to Savage before she completes her project. That’s all that’s known about Corneliussen’s role in Legends of Tomorrow this far, but it’s enough to warrant interest from loyal Arrow and Flash fans who cannot wait to see their favorite characters again!!!

In the comics Vostok was part of the second team to take on the name Doom Patrol, and more recently she was part of Checkmate. Could she be adding another superhero team to the show or will it have connections to the beginning of Argis and Amanda Waller?