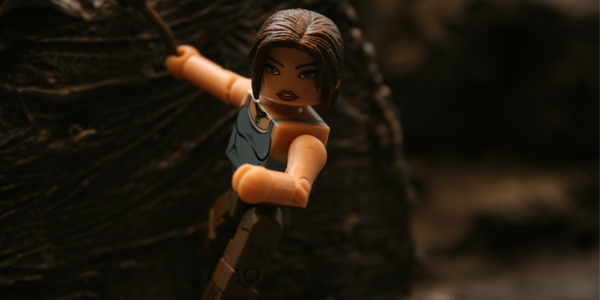 The Square Enix reboot of Tomb Raider did a good job of revitalizing Lara Croft and her franchise, and thanks to Diamond Select we have a cool set of MiniMates based on the recent game.  The lineup features a good spread of characters, delivering two versions of Lara as well as a small army of enemies for her to fight. 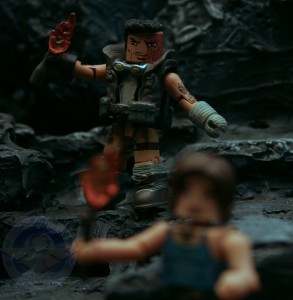 The MiniMates lines have been increasing their level of detail and playability over the past few years, and the Tomb Raider set are among the very best, loaded with accessories, game accurate designs and lots of sculpted add-ons to really make these figures feel unique.

Lara herself is depicted in both standard and battle damaged versions, and they both do a great job of translating the adventurer’s modern look in block figure form.  The basic version is cool, but the battle damaged variant is by far my favorite, with lots of mud and blood adorning her body to give her a toughness that fits the character.  She features lots of gear, including a pick axe, pistol and bow with arrows, and most of the accessories can be stored on her belt or back.

We also get a small squad of Scavengers, including the Scout, the Archer and an armored version.  These guys all look great, adapting their in-game appearances nicely.  Their color pallet is similar enough that they look like a team, and yet individual painted and sculpted accents make each one feel unique to the collection.  I think my favorite of this bunch is the bulky armored figure, who features a removable helmet and a well-sculpted blast shield, but the burned Scavenger is quite badass as well, especially his Molotov cocktail weapon.

The game’s Storm Guards are also represented with a pair of samurai warriors, each of which features some impressively detailed armor overlaying the MiniMates base figures.  These guys could have been sculpted heads on top of painted blank bodies, but I’m glad the MiniMates team went the extra mile to render the armor, which adds both bulk and texture to these warriors, making them some of the very best MiniMates I have come across.

Two of these sets are Toys R Us exclusives, while the Lara sets are also available at specialty retail, along with two more sets, delivering Roth, the Sun Queen, the Oni General and Malik.  Between all eight sets, the core cast of the game is pretty well represented here, and all of these MiniMates are a totally fun way to celebrate the rebirth of the long running Tomb Raider franchise.

Thanks to Diamond Select for giving us the chance to take a look at these Tomb Raider MiniMates.  All these sets are available now, and you can order most of them on Amazon. 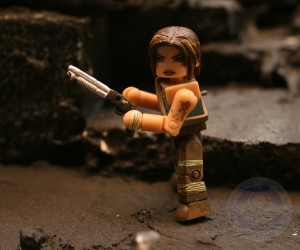 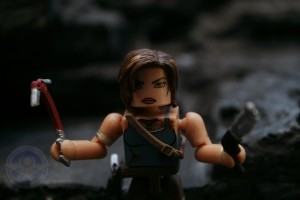 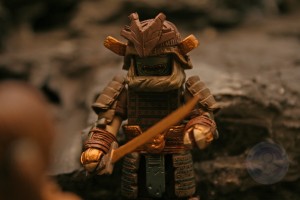 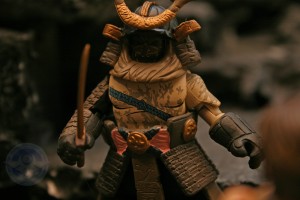 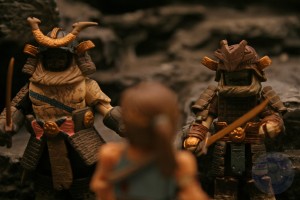 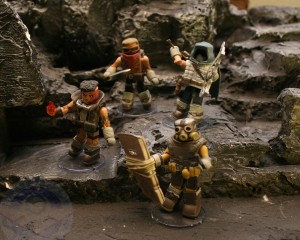 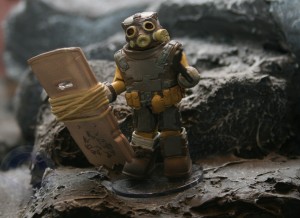 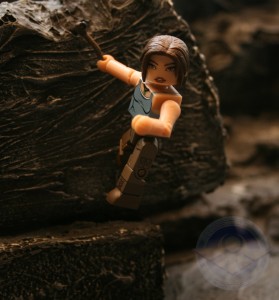 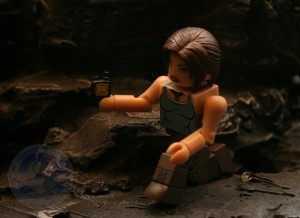 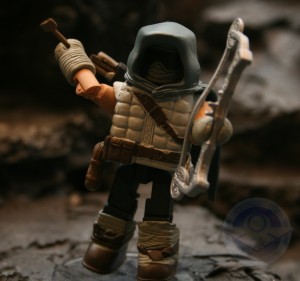 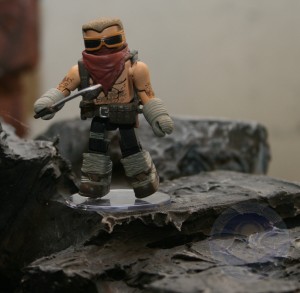 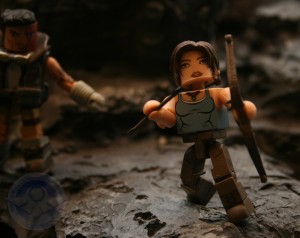 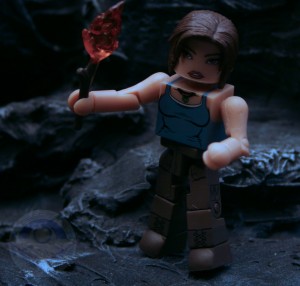 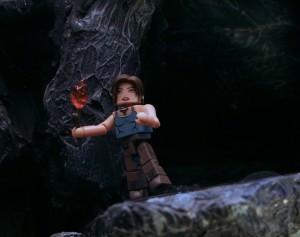 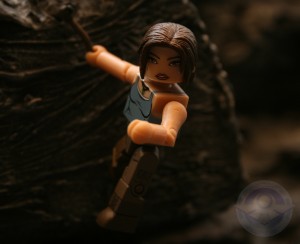