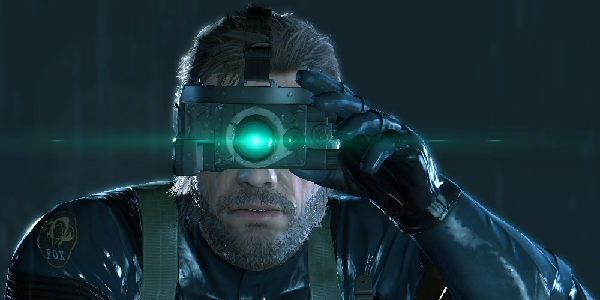 Almost 2015, and I’ve sifted through my own collection to share with you my top 5 video game experiences of the year.

It’s been such a good year for games.  I even managed to secure my first next-gen system to get myself properly ready for the coming flood of interactive masterpieces (and a fair amount of complete duds as well).  I tried to stay up to date, but I’ve gotta admit that I hit my most productive gaming period in the few months leading up to Christmas, so I got a few late starts on here.  Also if I missed one of your favorites, it’s quite possible I didn’t play it.  After all, it’s an expensive hobby and robbing banks only brings in so much (You’ll have to forgive me, an entire year without GTAO heists has left me delusional).  Either way, don’t take it personally, my opinion is just that.  Now then, let’s get started. 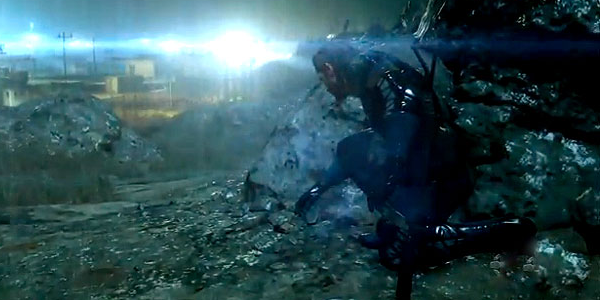 It’s part prequel, part reboot, but more importantly it’s a taste of what’s to come. Called by many the $40 demo to Metal Gear Solid V: The Phantom Pain, Ground Zeroes nevertheless presented a compelling story with challenging gameplay that has done a great job of selling Metal Gear Solid V. And it did it by giving fans a taste of the new low tech 80’s action inspired gameplay with a lot less hand holding, a revamped stealth system, and a dynamic weather mechanic that affected enough change in the environment to allow for realistic adjustments in strategy to compensate. And from a personal standpoint, the game was hard enough to require me to consider the weather and darkness in my strategy. I’m an old fan of Metal Gear, and I was sad that the iconic voice of Snake (David Hayter) wouldn’t be returning for this installment, but I’ve got to hand it to Kiefer Sutherland who just picked up the role as easily as he would any other and carried it all the way through to it’s conclusion. A conclusion that makes gamers hungry for even more Metal Gear Solid. Maybe it’s hard to consider that $40 is a worthy price point for a game that speedrunners completed in 10 minutes (knowing exactly which way to go and skipping cutscenes and side missions which is just a fantastic way to play a game), but now you could easily pick it up on one of the many consoles (I’d recommend PS4, Xbox One, or PC to get the best experience) for just $20. Not a bad trade. 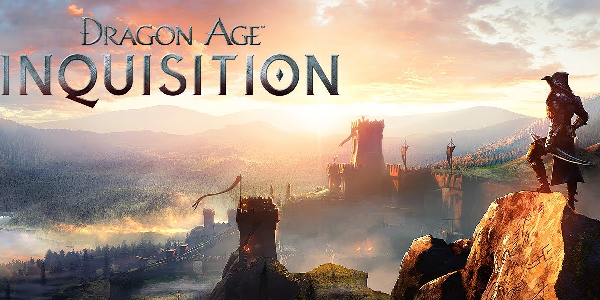 Maybe a medieval fantasy RPG should grab a higher spot on a self proclaimed D&D nerd’s list, but this IS a top 5 so it’s definitely worth noting that I had to go through a lot of workshopping before deciding on this one as my #4 slot. But any RPG fan can tell you that anything with a character customization system and a Bioware storyline will usually rate pretty high. I’d be remiss if I didn’t mention the deeply nuanced creation tools allow for incredibly lifelike characters, the massive open world, and the incredibly detailed two prong battle system that allows you you play through the game as a third person action RPG or to control the battle in real time to micromanage the conflict. It’s a third-person action RPG with strategy elements, it’s pretty much the reason people started playing video games in the first place. 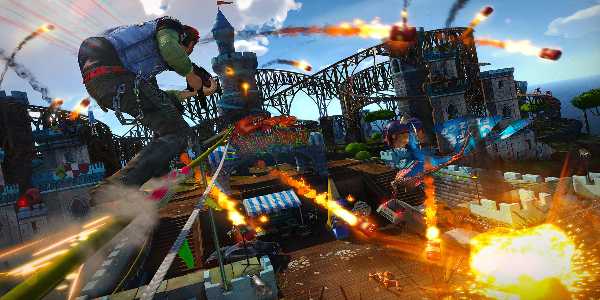 Sunset Overdrive is a completely off the wall shooter from Insomniac Games (The Ratchet and Clank guys). It operates as sort of an unholy mix of Ratchet and Clank, Tony Hawk Pro Skater, Devil May Cry, and Scott Pilgrim VS The World (the movie). It’s big and colorful and full of explosions, horrifying monsters, and novelty sized comic book style onomatopoeia; what sets it apart from the other shooters is it’s emphasis on style and movement over realism and aiming and shooting mechanics. In fact, I’d say it’s the most fun I’ve had playing a shooter all year. Beyond the imaginative improvised weapons, the game is meticulously designed to be one big parkour playground. It’s incredible how easy the game is to just pick up and start off on your own personal adventure. It’s a game that teaches you how to play by just letting you roam free and set your own goals, but if you find that you need more definitive trophies there are a lot of different challenges that have been put in the world to allow you to test your skills against other players online. And if cooperative gameplay is your forte, you can try your hand at Chaos Squad with three other players to set out in to Sunset City and face the OD head on. I should also mention the incredibly simple yet varied outfit customization system that’s sure to give you your own unique personality among the other players on the circuit. The only problem with the game in fact is how niche it actually is. It’s got a very particular style to it that not everyone will be entirely enamored with, but if you like old comic books, ripped jeans, and are the kind of person who listens to The Melvins then you will definitely feel right at home in the Awesomepocalypse. 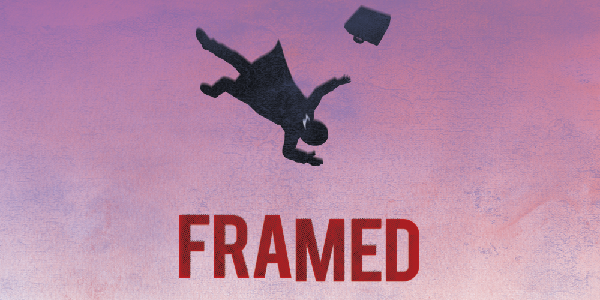 It’s possible that you haven’t heard of this one considering that it’s an app store exclusive. Framed is a comic book style, noir, adventure puzzle game that tells a linear story requiring you to rearrange panels of a comic until you can direct the character on screen to escape the obstacles in front of them. Sometimes this may require putting a door in a place where there wasn’t one, rotating some stairs until they turn in to a sculpture, or even transferring a moving bullet to a different gun to prevent a shot from being fired. The idea is to keep thinking as a storyteller rather than character to achieve movement in the plot. What makes Framed my #2 isn’t just the noire style or the increasing difficulty in the puzzles, but the simplicity in the gameplay mechanic means that practically anyone can pick it up to play and have a great time. It’s accessible, entertaining, and incredibly simple, not to mention really cheap. If you have access to an iPhone or iPad I’d recommend picking it up because no words could describe a game that you can just start and stop at practically any point. It’s got a surprisingly engaging story (despite not having any dialogue of any form), an attractive visual style, and it will definitely challenge you the more you play. Seriously, play Framed. 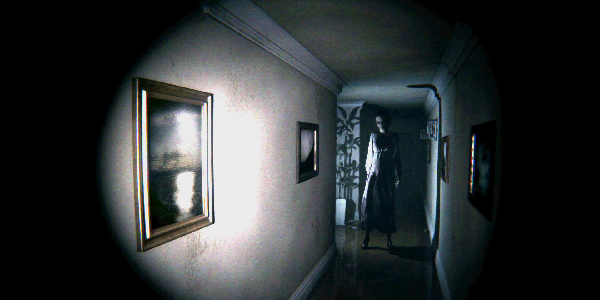 Chances are you’ve heard of it, if you haven’t played it. What makes P.T. My #1 for 2014 is the hope that comes with it as a return to a TRULY TERRIFYING survival horror experience. The cat’s out of the bag about what it actually is at this point (Hideo Kojima and Guerillmo Del Toro’s Silent Hills); but that doesn’t make the experience itself any less authentic. It’s atmosphere direction at it’s absolute best as everything about the house changes the longer you stay in. Add in your typical corner of the eye scare tactics, a whole host of subliminal messages in your surroundings (the pictures, the walls, the radio, hell even your own pause menu), and you can bet that you’ve officially walked in to a nightmare that you can’t control. It’s the ultimate in over your head, no control, psychological horror experience. You just can’t avoid giving credit to something that can give you nightmares when you’re almost 30. Don’t take my word for it, and if you haven’t seen it online yet don’t go looking for it. The best thing you can do to get this unprecedented horror experience first hand is (if you don’t have one) find a friend with a PS4, download the P.T. (Playable Teaser), wait till night, surround yourself with people who haven’t seen it, turn off the lights, and just get absorbed in the game’s nightmare. It’s so pure and terrifying, that it’ll be hard to shake the feeling for days to come, and you’ll either thank me for it, or curse me to hell. Either way, I’ll have done my job.