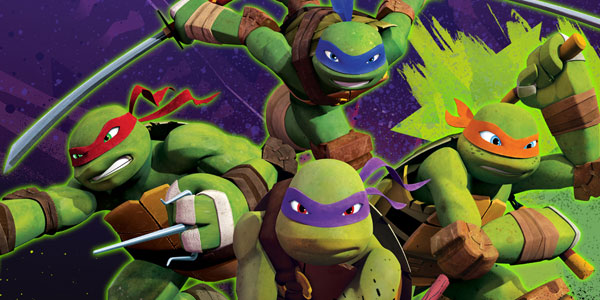 Yes, it’s an ad, but it’s a completely awesome one!

Playmates has released a fun new stop motion animation video, starring the new Teenage Mutant Ninja Turtles action figures.  It’s a pretty well done sketch of a ninja battle between the brothers and The Shredder and his squad of Foot Ninjas.  While seeing all these figures in action reminded me that I wished we’d seen more articulation in the bad guys, the short does a great job of showing off how amazing these Turtle figures are.

But that’s not all– Playmates has also released a new batch of photos for their upcoming July releases.  This set will include new variations of the brothers called “Stealth Tech” (or something like that), as well as eagerly anticipated villains Rat King and Cockroach Terminator.  See some brand new press shots, both loose and in package, for the new wave below. 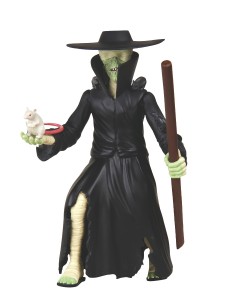 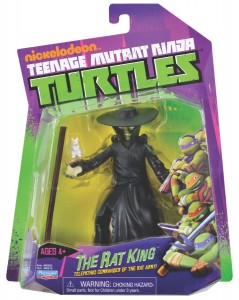 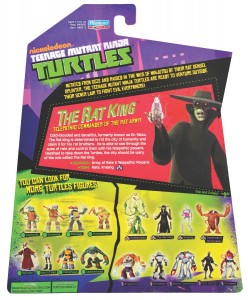 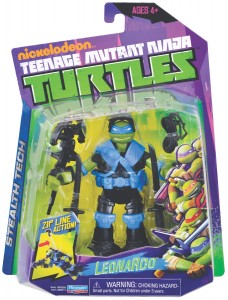 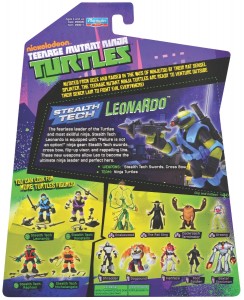 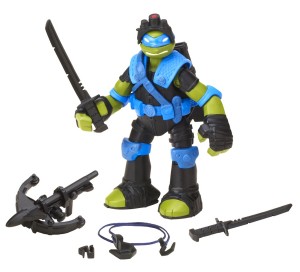 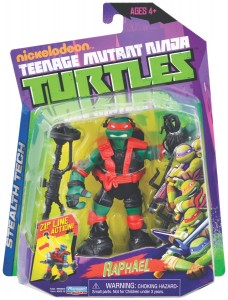 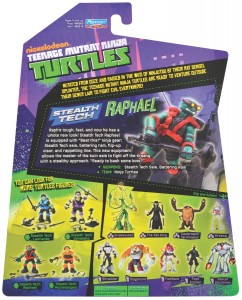 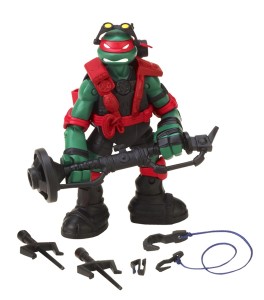 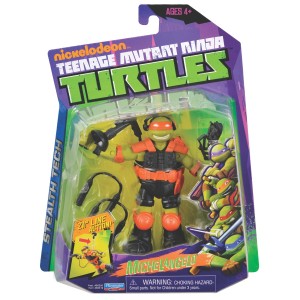 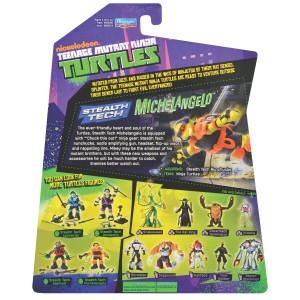 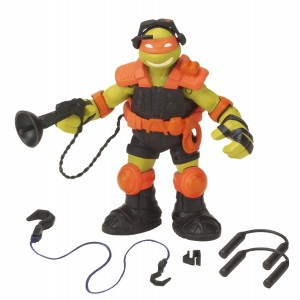 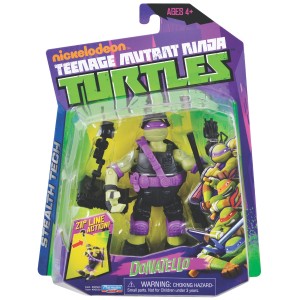 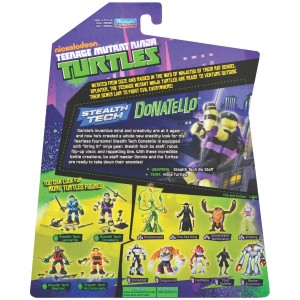 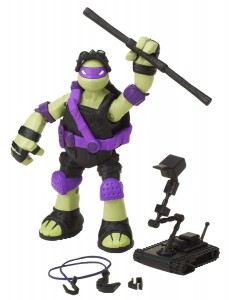 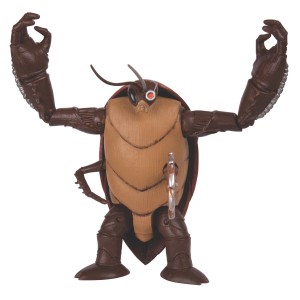