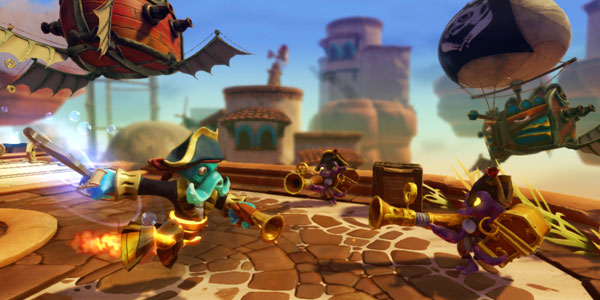 In Skylanders: SWAP Force, the third installment of the wildly popular series,16 characters will feature swappable upper and lower halves, creating a hybrid Skylander that has multiple attributes. This game will grab a hold of your child’s imagination the way it never has before.

We were given a host of characters spanning 8 elements. In the second game, each elemental group’s ranks expanded by one member and one giant. This new game builds upon the last two by mixing elemental type.  This new game features the same Skylanders that you have seen before. There will be elemental terrains that need to be traversed by your favorite Skylanders. The ones you own will already be forwards compatible, and as before, if you find your character at a disadvantage in a particular level, simply switch the Skylander on the portal to a character that is better able to survive the obstacles ahead.

The new fun is in the new 16 SWAP Force characters– holding together the two halves are magnets. They showed us Wash Buckler, a pirate octopus who had powerful cutting and bubble attacks, but lacked speed. Then we were charmed by Magna Charge, a metal wheeler who zipped around on his uniwheel doling out damage with his magnetic attacks. The mid boss we confronted was weak against Wash Buckler’s cutlass, but this Skylander was slow in maneuvering around the creature. By combining the Wash Buckler’s upper half with Magna Charge’s lower half, we create “Wash Charge”, a free-wheeling octopus pirate. This combination of power and speed made short work of the helpless mid boss. With 16 such SWAP Force characters, there are 256 possible combinations for your child, and of course they will want them all.

This line is ever expanding with no signs of slowing down, and this will be another amazing year for Activision. This game transcends gender, play pattern, and age. No one dies in the game. You can shut it off and the boys and girls can take their Skylanders and continue their own adventures, unplugged. Variant Skylanders have now caught the attention of the secondary market and resellers, and older Skylanders are gone for good. This is this generation’s He-Man, Transformers, GI Joe, and Jem… all rolled into one. The designs are unique and interesting, the team knows they are creating something special, and there’s a genuine love in what they do. Buy them all now, ladies and gentlemen. You are looking at a modern Classic in the making. 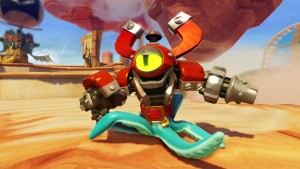 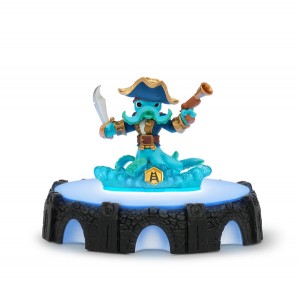 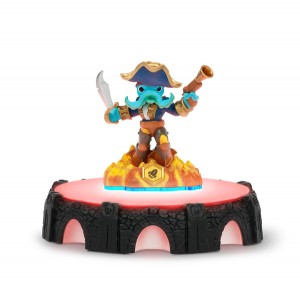 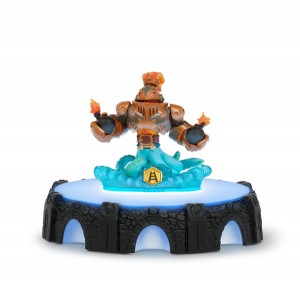 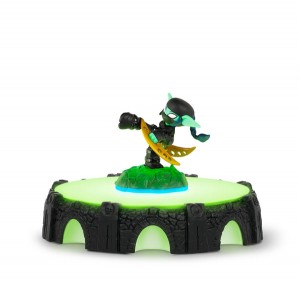 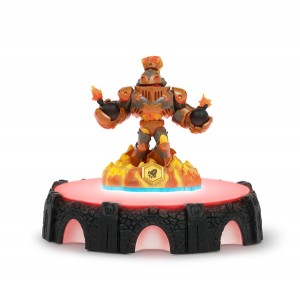 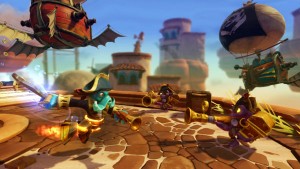 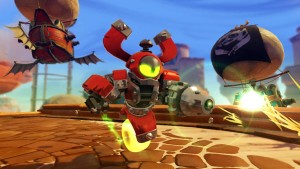 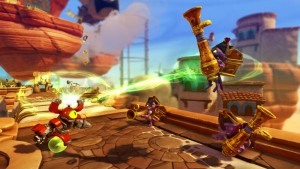 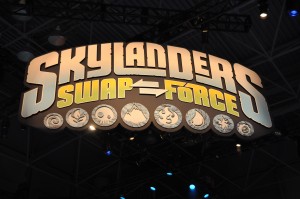 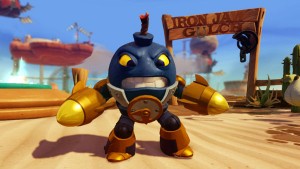 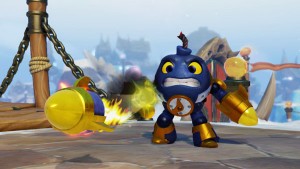 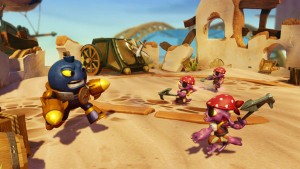 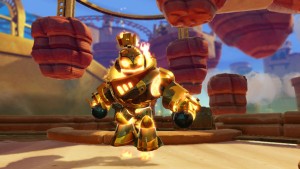 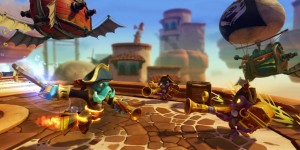 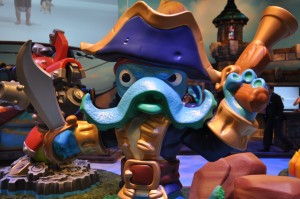 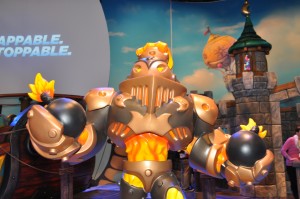