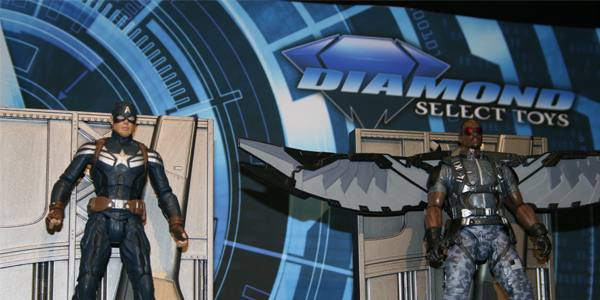 Minimates dominated the Diamond Select booth this year along with some amazing new Tarantino movie figures. Check out all that and more in our Diamond Select report from Toy Fair 2014.

Diamond Select has done a great job at bringing figures to fans of movies that may not fit into the traditional action figure line, and this there is so much to look forward to in that genre. In addition to their Sin City line, Diamond Select has figures based on two of Quentin Tarantino’s biggest hits, Pulp Fiction and Kill Bill. There will be Minimates based on each of the properties, but what was really impressive were the 6-7 inch scale figures coming of the main characters of both movies. From Pulp Fiction they had Butch, Marsellus Wallace, and Jules on display, and each figure captured the look from the film from the Royale with cheese, to the katana sword, to the band-aid on the back of Marsellus’s neck. The line will not end with those three the rest of the cast is coming and will be hard to resist. Kill Bill also gets the action figure treatment in the same larger scale showing off most of the main cast of the two films. Shown in almost final versions were: Bill, Oren, Bud, Bride, Gogo, Johnny Mo,and more. The likenesses in of these figures were some of the best in action figures today.

The Viewaskew universe is also coming to figure form, banks, 8 inch mego style, and Minimates in 2014. The Minimates, which started at SDCC last year, have some figures in black and white and some in full color. They  span the whole world of Viewaskew films, including Bluntman & Chronic and the Cock-Knocker. The will also be 7 inch scale figures based on Jay and Silent Bob, with swappable backgrounds.

Marvel Select is also going to have some great releases this year from Minimates to the larger scale Marvel Select figures based on both film and comic versions of the characters. There will be two figures from Captain America: The Winter Soldier, a new Spider-man based on the upcoming sequel, and one figure from X-Men: Days of Future Past. The exclusives from the Disney Store will continue in 2014, but no specific characters mentioned yet.

One of the most impressive lines this year will be the first Teenage Mutant Ninja Turtles in Minimate form. Still pending approval, the little guys look great, with figures based on the new cartoon including the four Turtles, villains, and allies. There will also be a set of bust banks based on the four Turtles. Godzilla and Alien are also getting the minimate treatment this year. The two properties will have packs based on the classic looks of the characters in single packs, 2-packs, and 4-packs.

Finally the Batman 66 line of busts bring the classic look of the old TV series to life. The first few were shown including Batman, Robin, Joker, and shown but still pending approval Frank Gorshin Riddler. The detail work on each is amazing and will be hard to resist for any Batman fan. 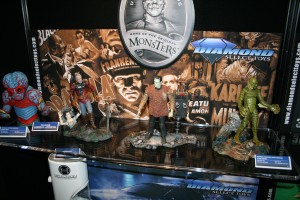 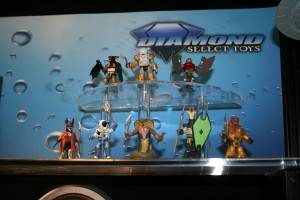 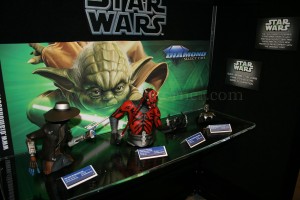 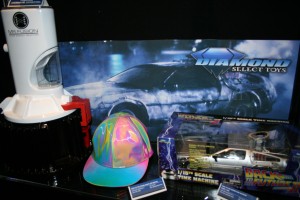 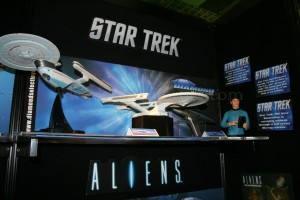 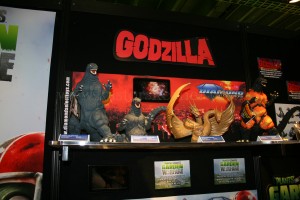 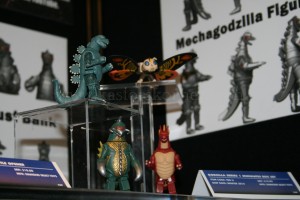 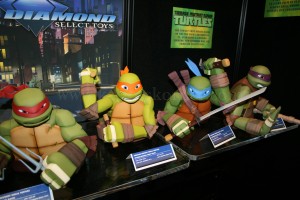 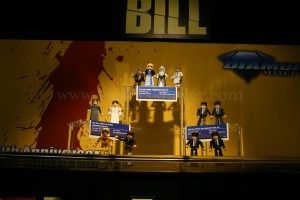 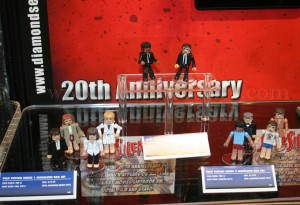 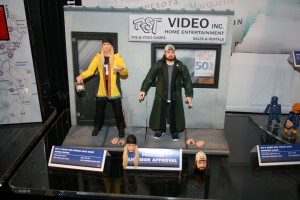 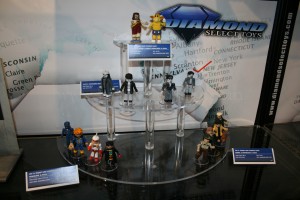 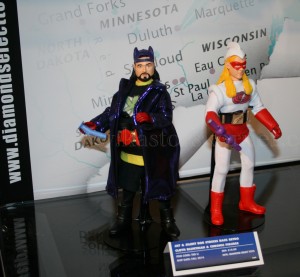 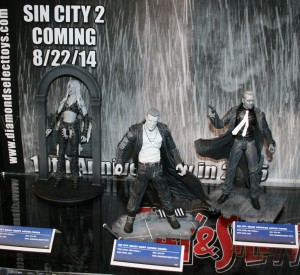 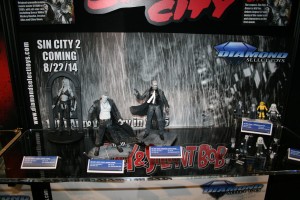 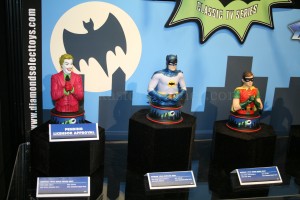 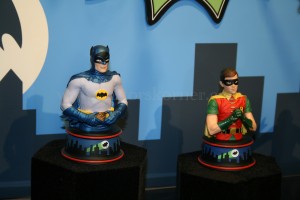 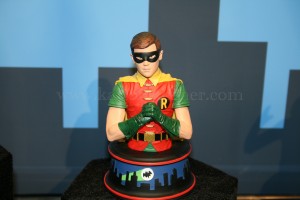 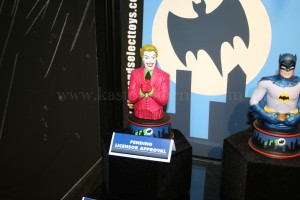 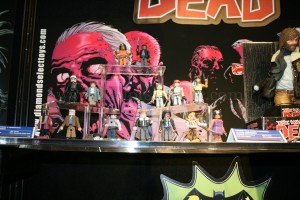 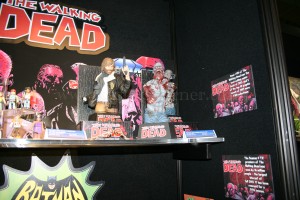 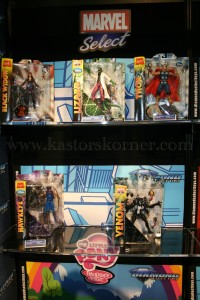 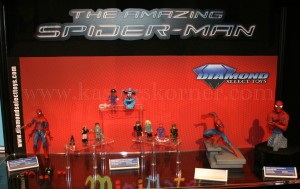 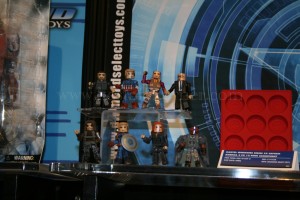 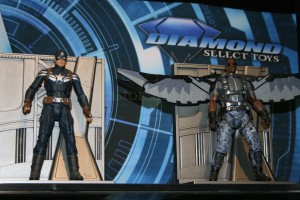 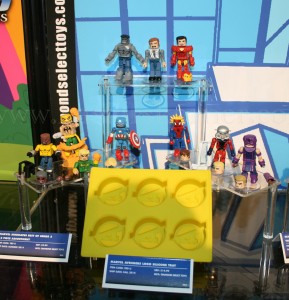 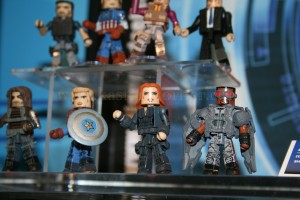 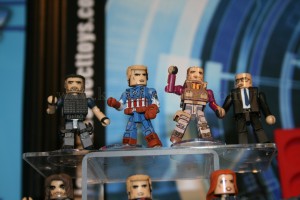 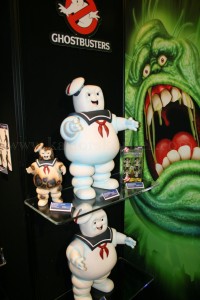