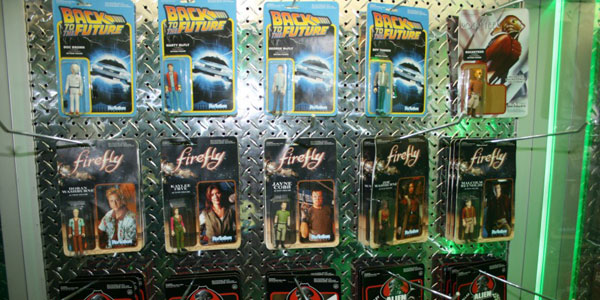 With their wildly ambitious ReAction and Legacy collections, as well as the continuation of Pop! Vinyl, Funko stole the show at Toy Fair.  Get all the details on their BIG year…

Funko has made a name for themselves thanks to the wild success of their Pop! Vinyl collection.  With a huge roster of properties and an uncanny distribution, these collectible figures are a proven hit with kids, collectors and everyone else.  They’re not slowing down in 2014, with the release of many new Pop! lines including How To Train Your Dragon 2, Maleficent, Mr. Peabody and Sherman, The Hobbit, Muppets: Most Wanted, The Walking Dead, True Blood, Firefly, Teenage Mutant Ninja Turtles, Arrested Development and many more.

In addition to Pop! and bobbleheads, a new line called Fabrikations will also make its debut.  These “soft sculptures” bridge the gap between plush and figural toys, and will feature characters like Batman, Yoda, Boba Fett and Greedo in this cool new format with limited articulation and solid feet to allow them to stand.

Meanwhile, the popular blind box mini figures will continue with more from The Walking Dead, as well as Game of Thrones, horror and sci-fi classics, Big Bang Theory, Hello Kitty and more.  And Funko is branching off into designer vinyl with Japanese style Hikari figures of Batman and the Ninja Turtles.  These cool designer figures are made of soft vinyl with a great glitter effect in their material, and will come displayed in a cylinder package with a UV light inside that can be turned on or off.

But the big talk of Toy Fair was Funko’s other new formats– ReAction and Legacy.  The Legacy Collection is Funko’s first foray into realistic style, highly detailed 6″ action figures, and they are incredible.  Working with Gentle Giant on the sculpts, the collection just launched with Game of Thrones, based on the hit HBO series, which will get a second wave in September featuring Robb Stark, Daenerys in her Mother of Dragons blue dress, Khal Drogo, Jaime Lannister, Arya Stark and Brienne of Tarth.  The new figures look incredible, and should make a nice collection along with the just-released first set.  While the launch wave is currently available as a Barnes and Noble exclusive for the first 30 days, the second assortment should hit mass retail everywhere at the same time this Fall.

Two more Legacy collections will launch this June.  A set of six Magic: The Gathering figures will include Ajani Goldmane, Chandra Nalaar, Nissa Revane, Jace Beleren, Liliana Vess and Garruk Wildspeaker.  Like Game of Thrones, each figure is in 6″ scale and fully poseable, with over 20 points of articulation.  Also coming in June is a set of four figures based on Wes Anderson’s film version of The Fantastic Mr. Fox.  These figures looked just like the wonderful stop motion puppets from the film, and include Mr. Fox, Ash (with an extra masked head), Kylie and Rat.  They’re adorable and wonderfully accurate, and will be released along with the recent Criterion reissue of the instant classic movie. 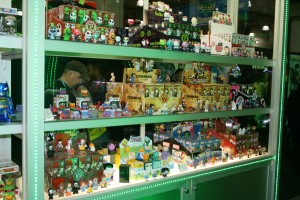 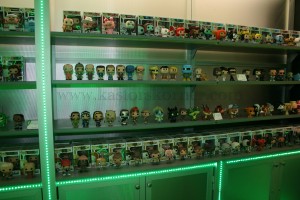 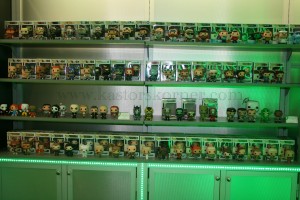 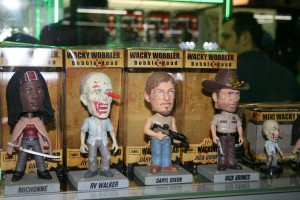 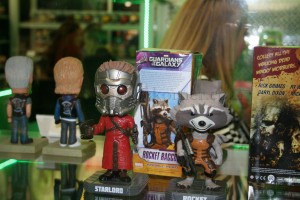 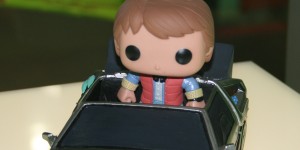 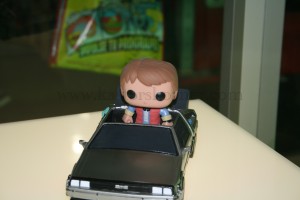 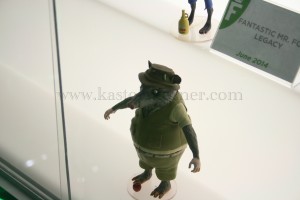 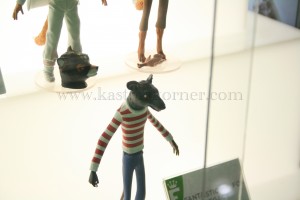 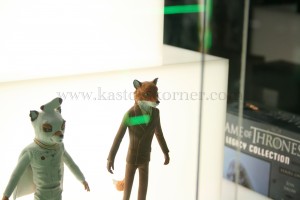 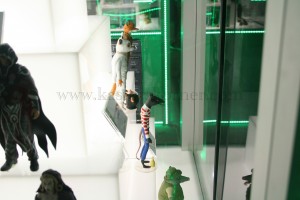 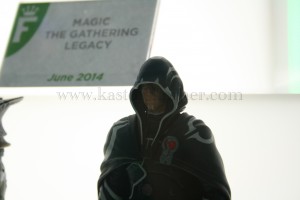 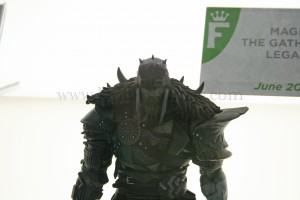 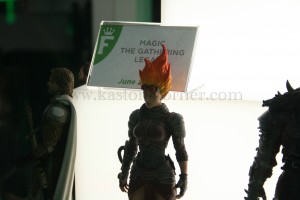 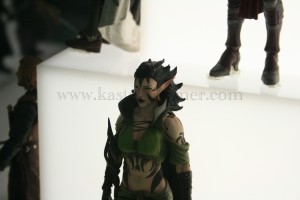 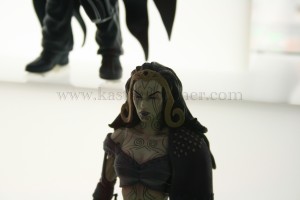 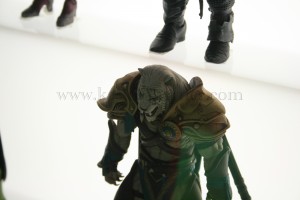 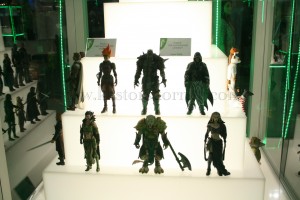 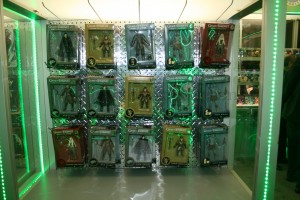 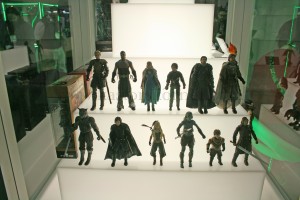 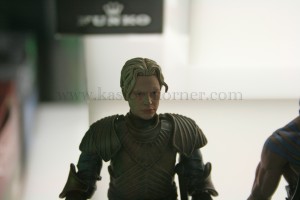 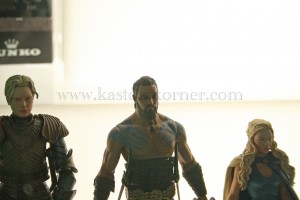 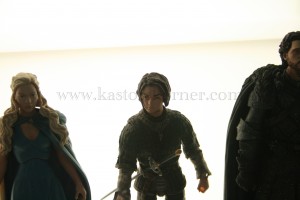 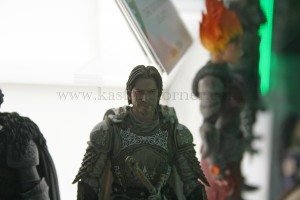 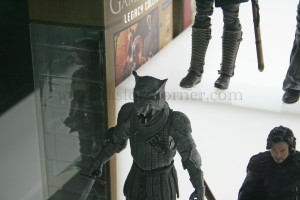