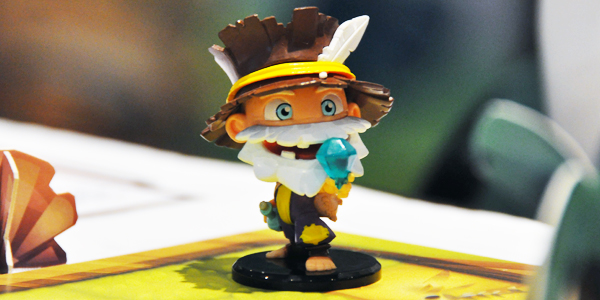 Japanime Games hit Toy Fair 2014 in full force, showing off some new surprises and hinting at things to come.

By now, most gamers should be familiar with Krosmaster Arena, the tactical miniature skirmish title that Japanime released stateside last year.  With solid, intuitive combat mechanics and a slew of pre-painted collectible minis, the game sucks you in quickly and, before you know it, you’ll want the whole set.  Expanding on the original title (which we love), the Krosmaster’s first expansion, Frigost, will tentatively see its release in April.  The new game board as well as its terrain components were on display at Toy Fair and look outstanding.   The original’s lush, vibrant colors are substituted here for an icy, snow-covered battleground and, while the expansion doesn’t necessarily add a myriad of additional rules, there are a couple additions to shake things up.  The one miniature that comes boxed with the expansion, Count Harebourg, is among coolest and most detailed minis released to date.  Although only one figure is included with the expansion, Japanime Games was also showcasing the new Duel Pack and Multiman Pack, which introduce a total of eight new characters to the fray.

Of course, with the release date being right around the corner, I would have expected Frigost to be shown off at Toy Fair — What I wasn’t expecting though was an early packaging design and components for Krosmaster Junior, an upcoming scenario-based title based within the same universe as the franchise’s other titles.  Aimed at perhaps a slightly younger audience than Arena, Junior’s bundle will include a double-sided board and four exclusive character miniatures which will each include eight unique scenarios.  These scenarios will pit players against each other as they race to fulfill fun objectives such as cutting down & capturing trees or obtaining pets.  Best of all, each character includes a card to make them cross-compatible with Krosmaster Arena.

I also got a small taste of what’s in store for organized play.  Japanime Games has been fairly tight-lipped about their plans but they are looking to hold their Regionals at about 13 to 14 conventions and moving onto Nationals with the top players wining a seat at the world Championship in France.  While it wasn’t represented at Toy Fair, details will also soon be released for Krosmaster Quest, a dungeon-crawling adventure game, which will be hitting Kickstarter in the very near future.

Also in line to be crowd-funded is the much-anticipated Barbarossa, which will be published under Japanime’s newest imprint, Comikaze Games.  Due to the risqué artwork and somewhat controversial material contained in Barbarossa, the separation from the more family friendly Krosmaster titles is probably a good call.  Keep an eye out for their awesome new titles and be sure to hit your local game store on April 5th 2014 as Japanime Games is also a sponsor of Tabletop Day. 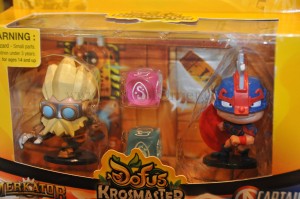 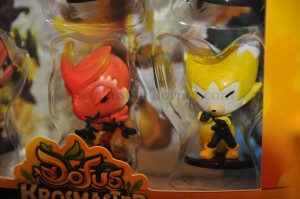 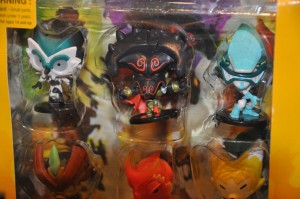 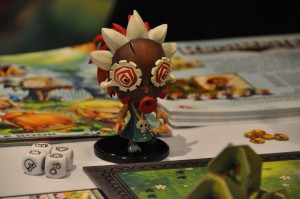 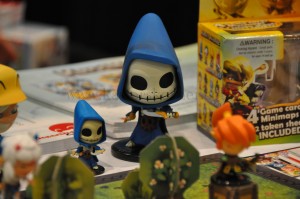 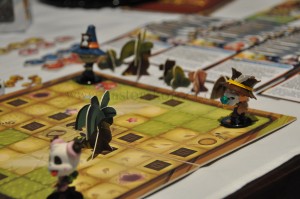 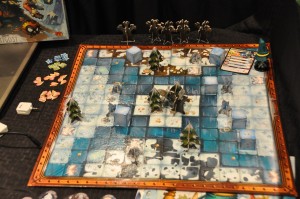 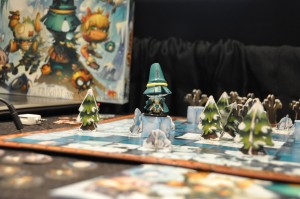 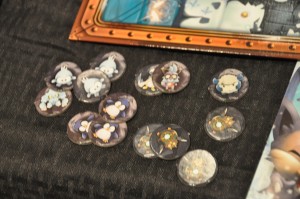 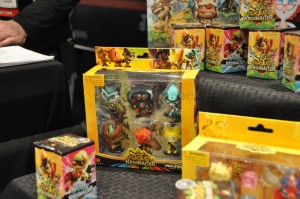 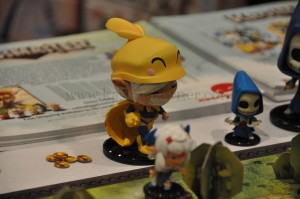 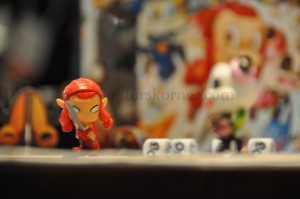 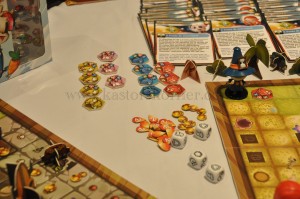 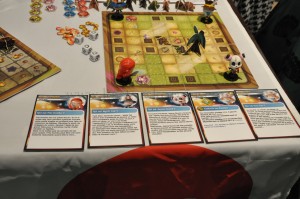 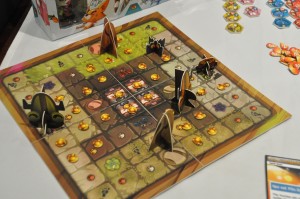 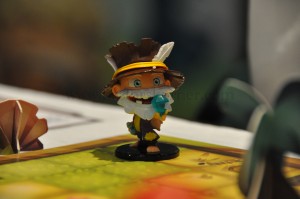 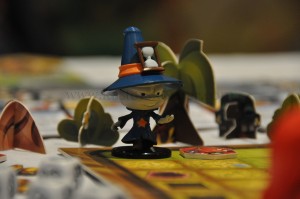 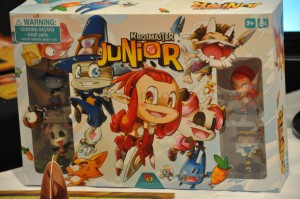 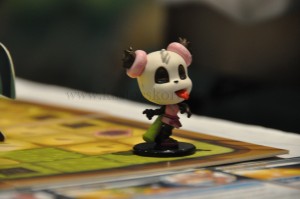