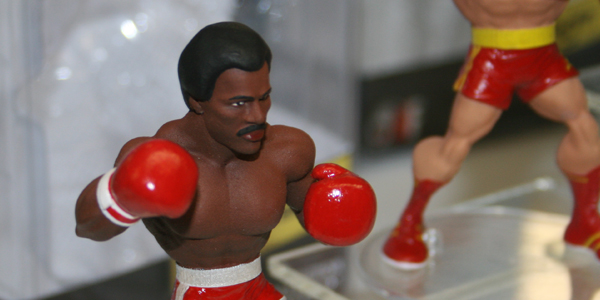 Kasual Friday figures are starting to hit stores now, and they showed off the rest of their 2014 line at Toy Fair.

Kasual Friday might be a small toy company, but they pack quite a punch. They ended 2013 with their first set of figures based on some iconic movie heroes, and have a few more planned for 2014. Everything shown this year at toy fair should be in stores in 2014. Wave one can be found on line and in specialty shops, and wave two, coming out in July, has a Rocky theme. These figures pack a lot of detail into a small package, and that has to do with listening to the fans.

The other smaller figure lines show off some articulation, but in the end it does not add much to a figure this size. So Kasual Friday put those extra dollars into sculpt and deco, and it really pays off. Shown for the first time at the show were Rocky’s Apollo and Chuck Norris. Both look like their film counter parts with the Kasual Friday twist. in addition to figures the company also offers some cool apparel based on the same properties as the figures.

Head to you local comic stores and online stores to get wave one, and keep an eye out for some fun variants and upcoming waves. 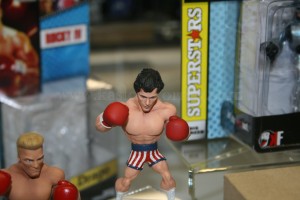 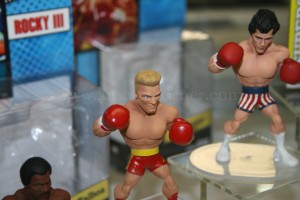 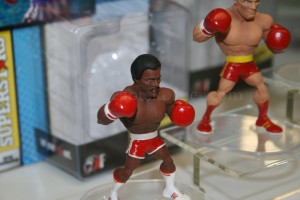 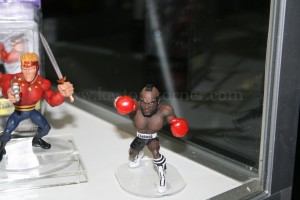 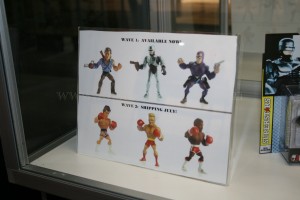 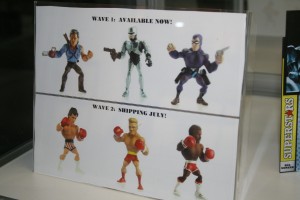 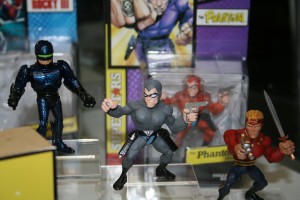 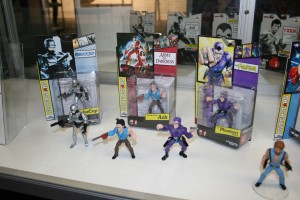 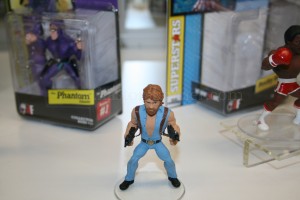