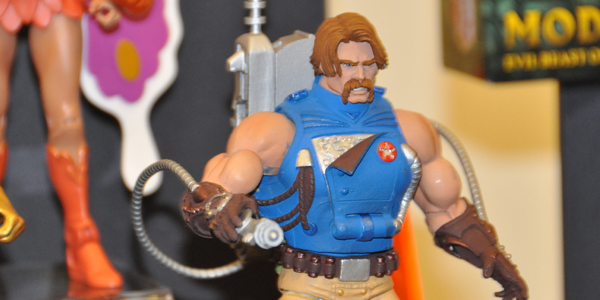 Masters of the Universe Classics inches closer to the finish line. Die hard vintage fans, movie fans, Princess of Power fans, and 200x fans alike have enjoyed an amazing run, and what a motley crew we have seen.

Joining the butterfly warrior, a chain mail torturer, a scorpion vixen, a space mutant, and a cybernetic knight is a cowboy who is one-man battalion. As an added teaser, a Powers of Grayskull spell book laid along the side of the table. Though many in the vintage line were reintroduced here in toy form in the last five years, there are many other entries to go.

Rio Blast is the September Masters of the Universe figure. I always wanted this cowboy to be the gateway character to the Bravestarr Universe. Here, he gets quite an image makeover. Out is the Lawrence Brothers hair of old, and welcome the steely gaze, the thick duster, and the modern trappings of the new and improved Rio. To properly incorporate the action feature, he appears to have panels on his knee guards and chest plate that will flip open. There will be no open cavities housing his arsenal, which makes the base buck below an inexpensive option. His torso will require an overlay, and one hopes they learned from Seahawk that not all overlays need to be removable. From the new photography released, he is quite an imposing figure.

Some of the other revealed figures prompted other chatter. Extendar still hasn’t had his legs fixed correctly since NYCC, and we are two shows in. Scott verbally confirmed that he would be fixed, so however shaky it is, I am holding out hope. Flutterina didn’t get a flattened pair of wings, but the rough edges were smoothed out nicely, giving them a softer look. Sadly, injection molded ankles is something they finally will get around to looking into. Intergalactic Skeletor looked amazing as always, and hopefully the helmet will be removable as previously requested. Lastly, the Book of Living Spells made a cameo at the event. This can only belong to his keeper, Power of Grayskull’s Eldor! Many fans have been eagerly awaiting his arrival, and he is just around the corner, it appears.

There is nothing like seeing the solid 2014 lineup altogether to remind us that every year has really been a fantastic one for this line. It makes me, if nothing else, very hopeful for whatever 2015 may bring to us. Characters like Angella, Multibot, Dragstor, Mara, and Lizard Man remind us that the best is yet to come. A complete collection is inching ever closer to realization! 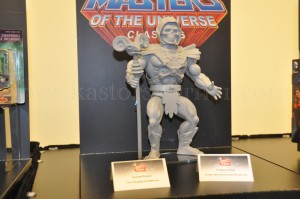 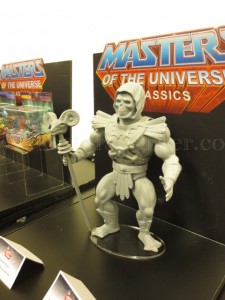 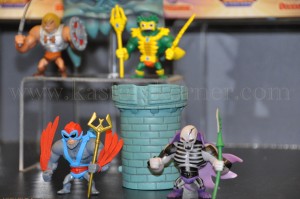 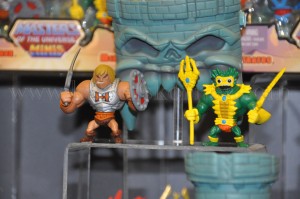 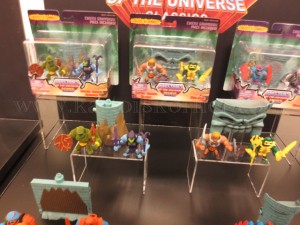 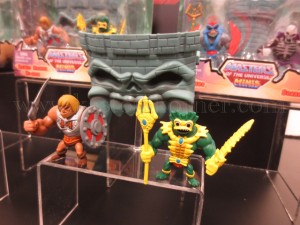 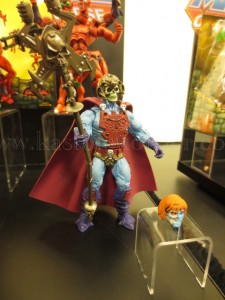 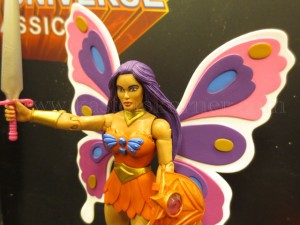 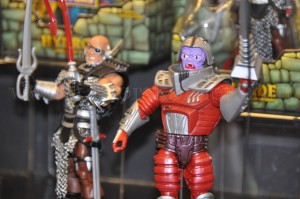 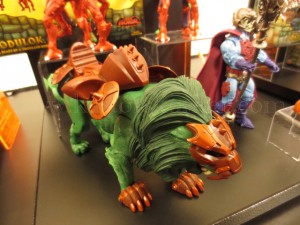 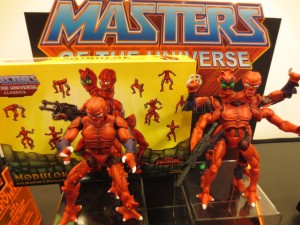 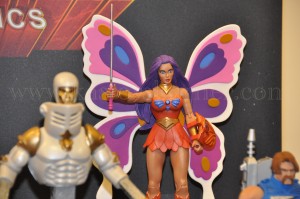 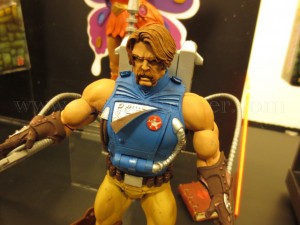 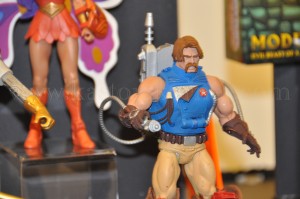 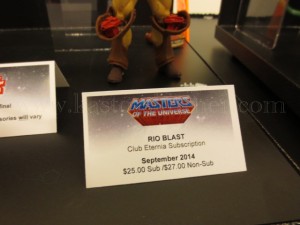 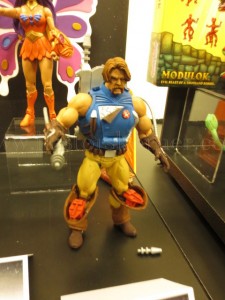 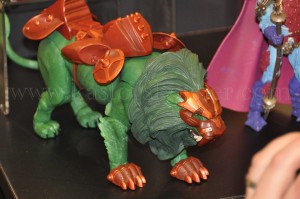 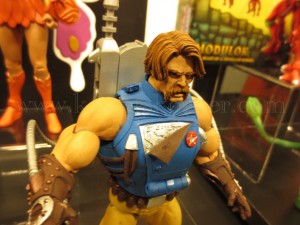 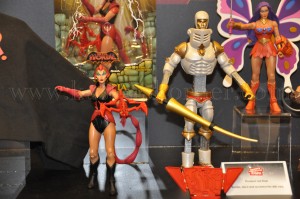 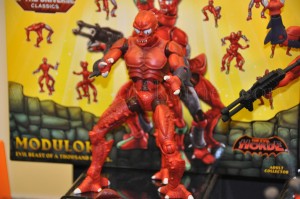 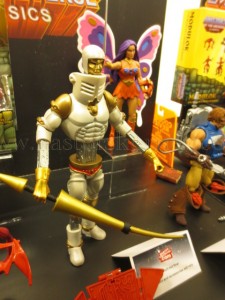 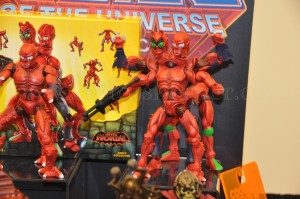 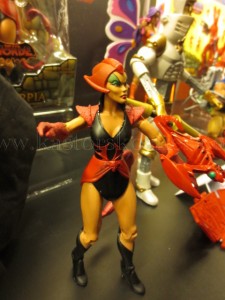 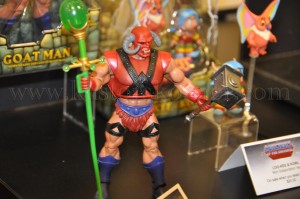 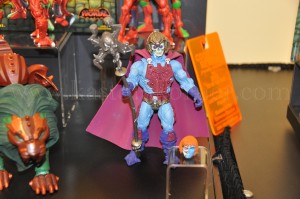 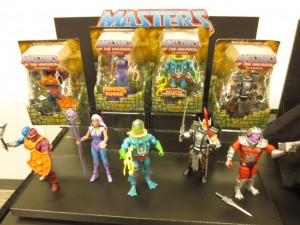 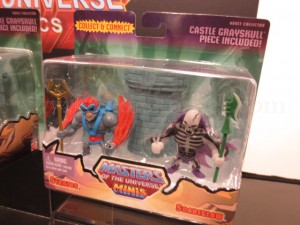