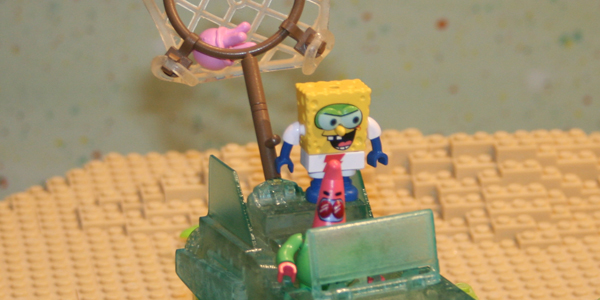 This year at Toy Fair Mega Bloks showed off some great new sets and some new properties. Check out all the details inside.

At Toy Fair this year the Mega Bloks showed off some of their up coming lines, along with their new lines like Sponge Bob. The lines that are continuing like Halo, Hot Wheels, and the Call of Duty lines build off of the previous sets and show improvements. The mini-figures in each of the set will have increased articulation in 2014, along with some add on armors for the Halo and CoD lines. For fans wondering if those add on’s will impact the articulation, that have been created with that in mind, and don’t impact the play factor of the figures. One of the amazing parts of the the Halo display this year was the inclusion a some remote builds, which allow builders to fire missiles and move around the upper part of the build. There was also a extremely large scale build in the signature series, a Scarab with five figures. We could not take photos because it is still under development, but this is one of the largest scale builds I have ever seen for any brand. The build is based on some fan designs, but this build is able to support its own weight without any additional supports.

They are also going deep the the Sponge Bob lines, making figures of character that may have only shown up a handful of times in the cartoon. The set will be based off of specific episodes, and the figure packs will add to the overall world of Bikini Bottom.

The Hot Wheels line also in stepping up their game giving builders more ways to create souped-up cars. The figures are going to have increased details and articulation in the newer sets. There are a range of cars available at different price points giving fans a lot of options to build their favorite cars. The Power Rangers, John Deer, and city builds will continue with the addition of three police sets this year.

Mega Bloks is starting to become one of the best building toy on the market today. One thing that most people don’t know about is the quality of the lines. When you are working on building the sets, or just building your own creation with these small blocks some times things get loose. Mega Bloks have really stepped up their quality over the last few years, giving builders tight quality sets to work with. We also asked about the possibly of a brick separator for the Mega Bloks lines, while there is nothing in the plans right now, the tighter bricks may have them looking into that in the future. 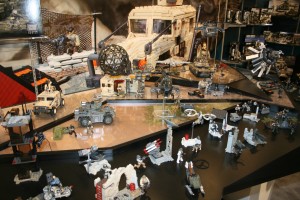 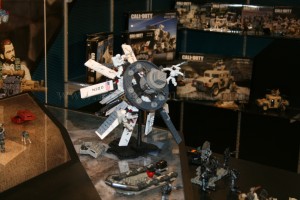 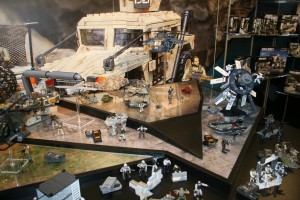 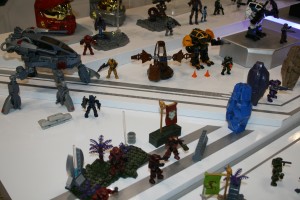 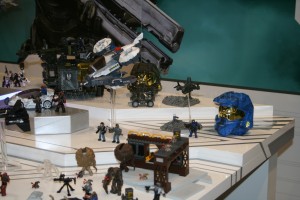 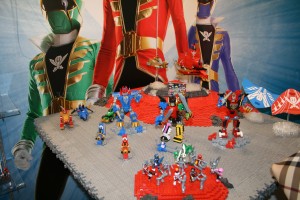 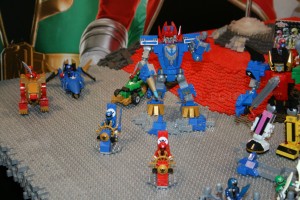 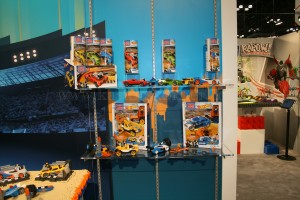 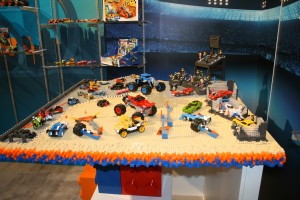 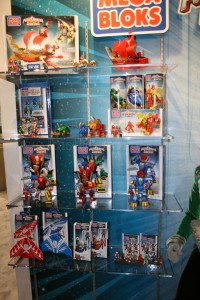 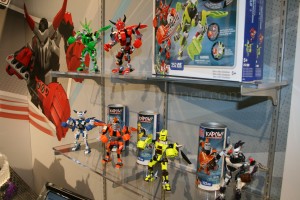 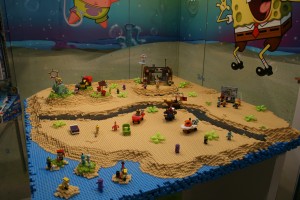 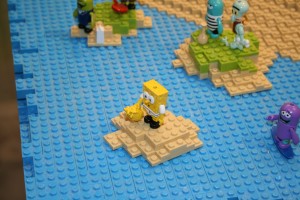 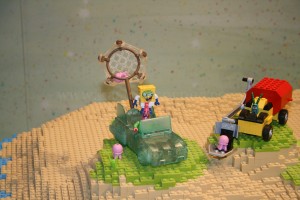 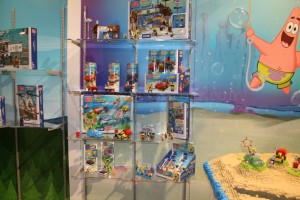 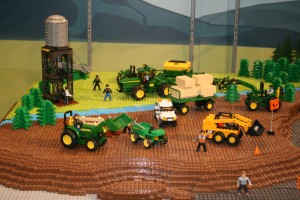 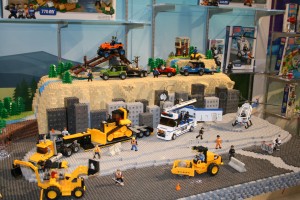