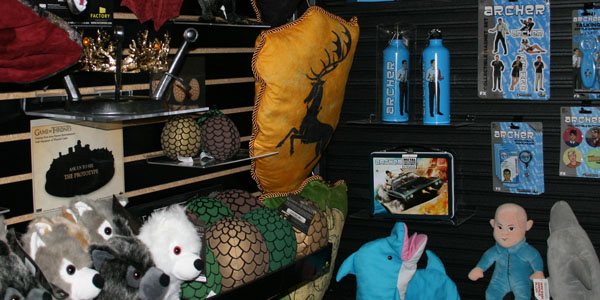 It was a pop culture paradise at Factory Entertainment’s 2015 Toy Fair booth.

Factory Entertainment featured a wide variety of collectibles in their Toy Fair showcase this year, including previously-established hits like Archer and Game of Thrones, as well as new licenses such as Outlander, Teenage Mutant Ninja Turtles and Marvel.

They’re offering a lot of cool stuff for geeks from every walk of life, ranging from high end prop replicas, to plush toys and beach towels, to small scale statues and even soft foam zombie-slaying weapons.  I dig what Factory does more often than not, and there were some real winners in their 2015 lineup.

One of my favorites has the prop replica Teenage Mutant Ninja Turtles weapons.  This piece, based on Raphael, features a pair of Sai weapons which display in a sculpt of Raph’s hands and a sewer lid base.  It was a very well-designed piece, and the sais looked great on their own, or in this display.

Joffrey’s crown was the crowning jewel (haha) of Factory’s Game of Thrones collection, which also featured some very cool family shield pillows and more.  Later this year, they will also launch a line of highly detailed castle sculptures, beginning with Winterfell.  I couldn’t take photos of the work-in-progress piece, but it looked very nice, and this series will make a great compliment to any fans of Weta’s Middle Earth landscape statues.

Factory’s DC collection will expand to cover Batman ’66, with some cool recessed portrait sculpts of the main cast, as well as more Shake-Ems, including the first female DC statues.

Marvel was one of the big new licenses for Factory Entertainment, and while they weren’t allowed to show their lineup publicly yet, believe me, there’s some cool stuff on the horizon.  Factory will be launching a metal mini figure line around Marvel, offering a new way to collect the heroes and villains of this universe, as well as statues and Shake-Ems… including a stunning baby Groot from Guardians of the Galaxy, sculpted directly from Marvel Studio’s digital character files.  This little guy is amazingly accurate to his on screen appearance, and will be released 1:1 to his movie size, making him, in essence, a prop replica, but at a fraction of the price replicas usually go for.

Factory Entertainment featured one of the most diverse lineups of toys, statues and collectibles I saw at Toy Fair, and they’ve got a lot of really cool properties.  Their latest wave of new releases really ups their game in terms of detail, sculpting and overall quality, and it makes me think we’re just beginning to see what this company is truly capable of.  Check out photos from Factory Entertainment’s booth below! 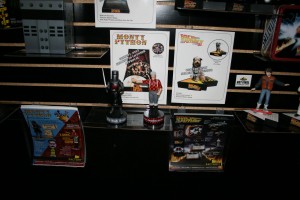 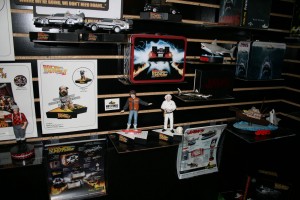 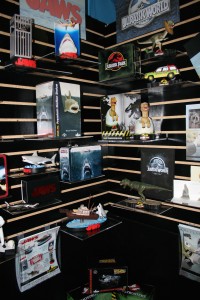 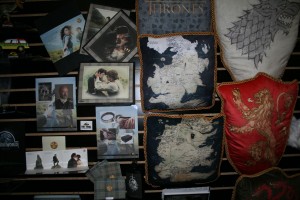 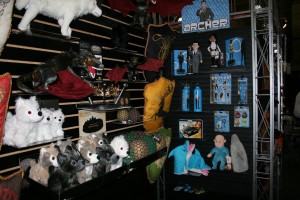 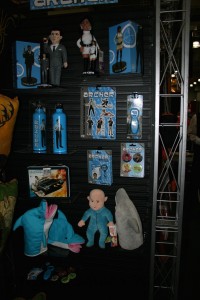 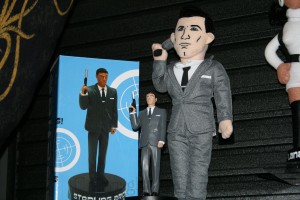 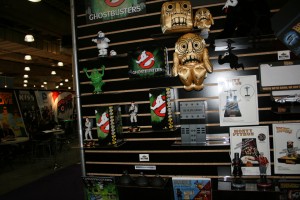 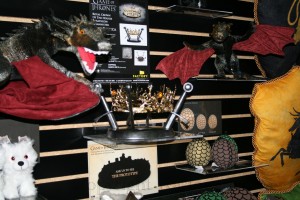 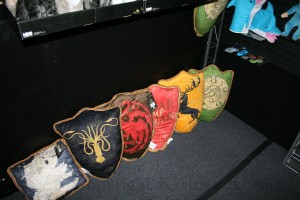 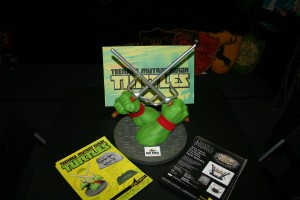 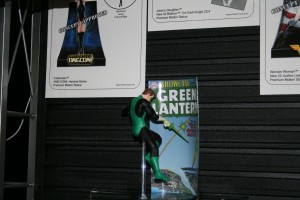 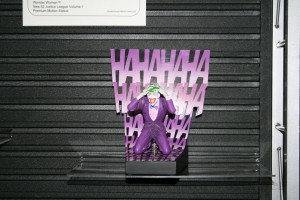 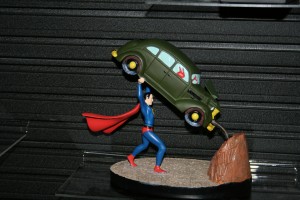 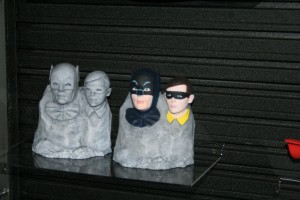 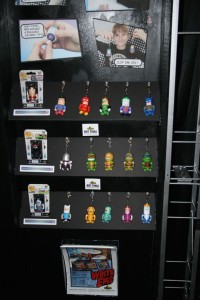 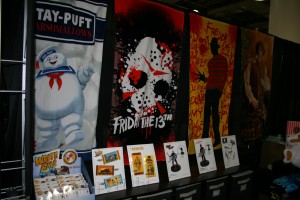 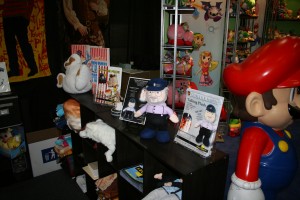 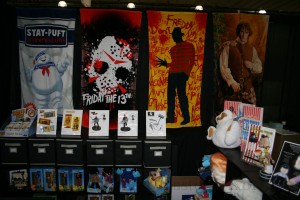