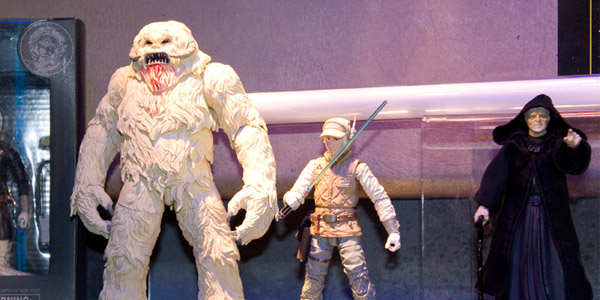 Slim pickings. That’s the only way to describe the Star Wars presentation at this year’s Toy Fair. Besides a few 6 inch Black Series figures (that mostly all of us have seen already), there wasn’t anything much to get excited about.

Ok…they did have that Wookie/Furby mash-up, Furbacca. Which, is clever enough, I suppose. Hasbro also made a big presentation about their new “build your own lightsaber” line, Bladebuilders. Other than those two new items, the biggest line Hasbro was showing were their Rebels figures. And, again, I don’t believe that there was really anything too new under the sun on display for Rebels, either.

So? What gives? C’mon! Do you really need me to tell you? Hasbro (and every other holder of a Star Wars license) is playing their cards very close to their collectives chests when it comes to Star Wars and…

February is far too early to show anything for a movie that’s not set to hit until December. So, all that we collectors will have to tie ourselves over in the near future are warmed over scraps.

When will Hasbro (and everyone else for that matter) show what they’ve got cooking for The Force Awakens? No one is saying. Star Wars license holders are as tight lipped about that, as why they’re not showing much of anything for Star Wars to begin with.

What’s a fan/collector to do in the interim? Hope Hasbro has something new to show at San Diego Comic Con.

Although, I probably wouldn’t hold my breath if I were you. 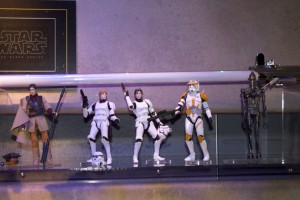 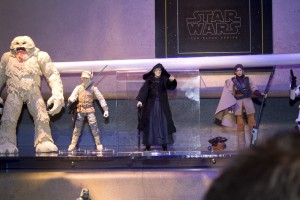 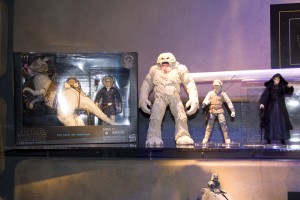 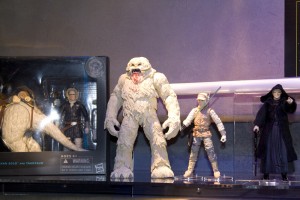 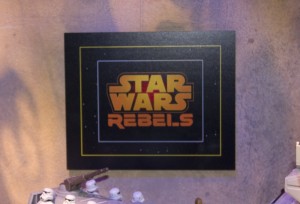 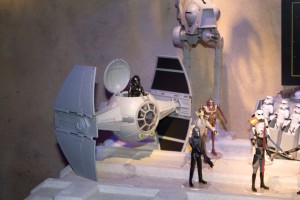 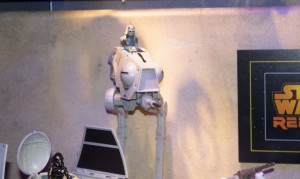 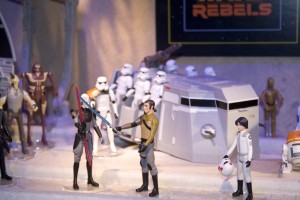 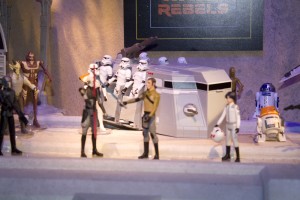 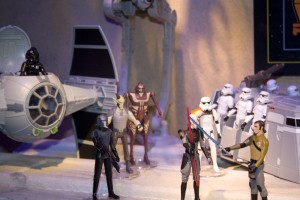 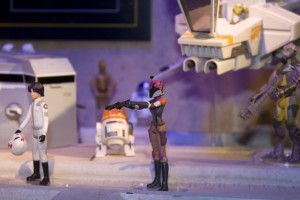 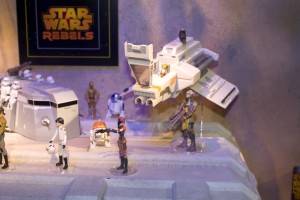 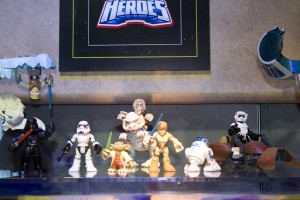 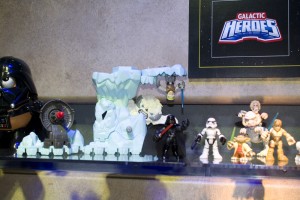 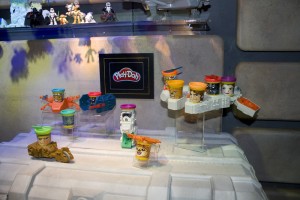 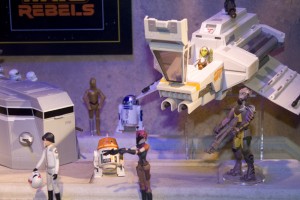 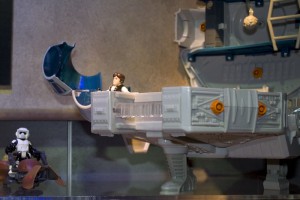 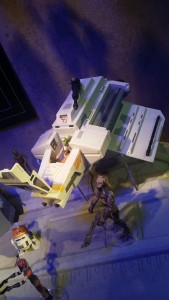 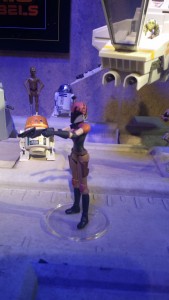 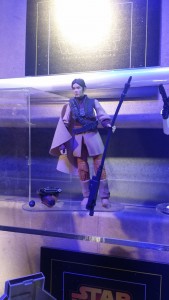 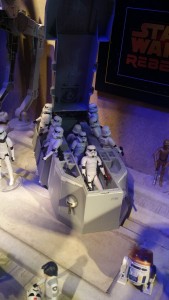 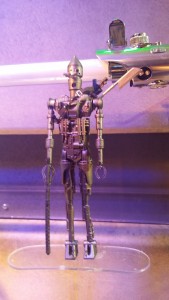