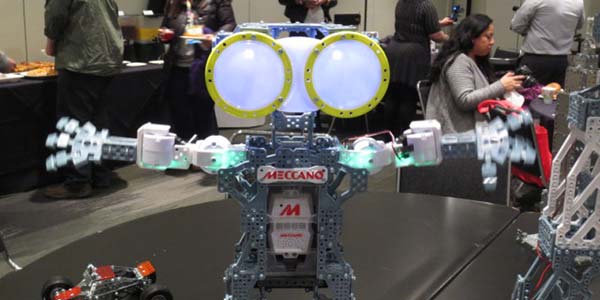 Spinmaster had a fun and diverse display of products at Toy Fair, ranging from crafting toys like Bunch-Ems and Kinetic Sand to tech-based gaming toys like Sickbricks, which features small brick-shaped figurines that integrate with an app game.

The coolest toys on display, though, were the Meccano robots.  This pair of robots– one small, 12″ version and another large three foot tall version– are completely cool.  An integration of Erector set-style metal construction and actual robotics, these figures are simple enough to build that they can be assembled and wired by kids… and yet complex enough to perform a variety of tasks, including moving their heads and limbs via Bluetooth remote control and more.

It was very cool to see these toys which spotlight both old school toy concepts and cutting edge technology, and the various ways to control and interact with the Meccano robots was truly a sight to behold.  These guys were both adorable and impressive, and the realistic mechanics behind them (they were co-designed by a collegiate robotics team) will provide not only a fun challenge for kids and adults to assemble, but hopefully inspiration for the next generation of soon-to-be engineers and robotics specialists.

Here’s a look at Meccano, as well as the rest of Spinmaster’s Toy Fair display: 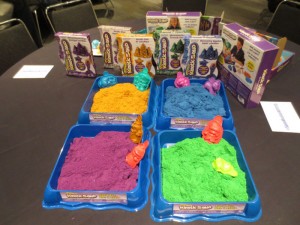 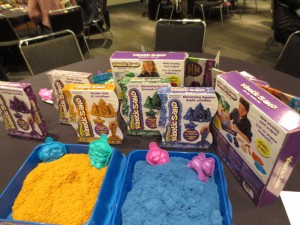 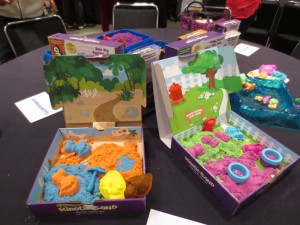 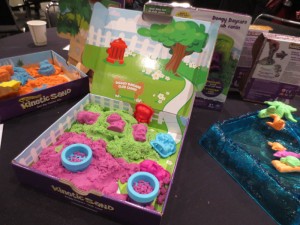 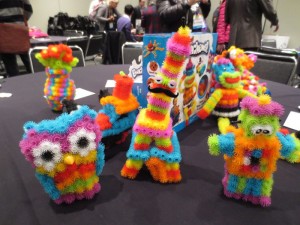 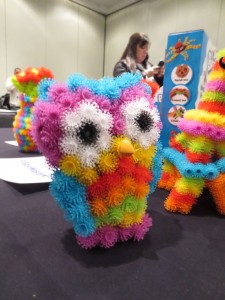 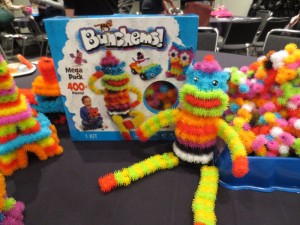 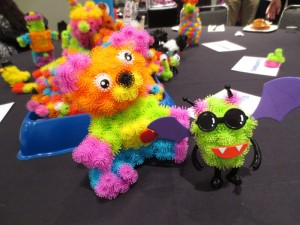 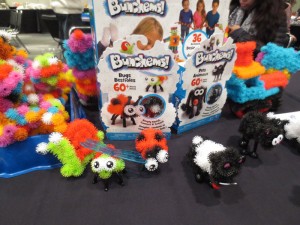 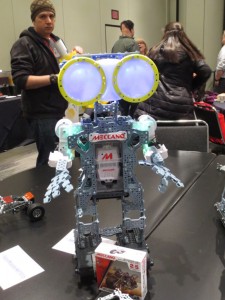 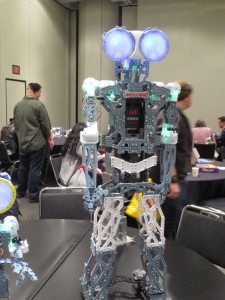 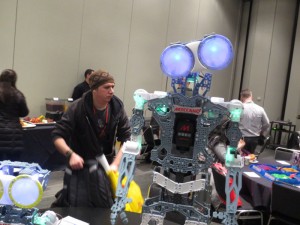 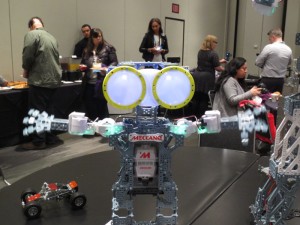 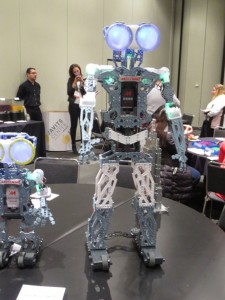 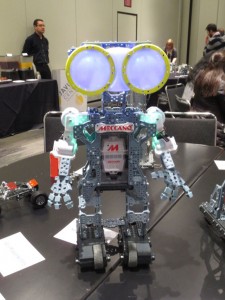 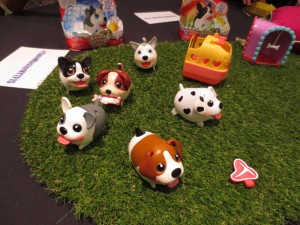 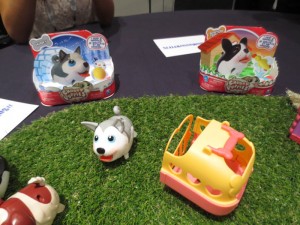 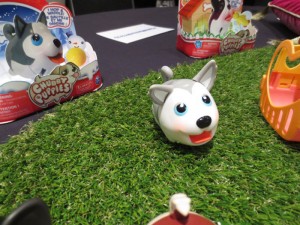 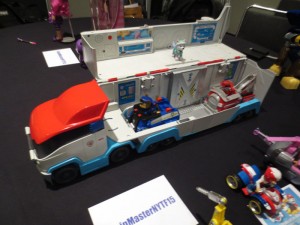 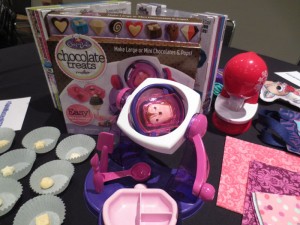 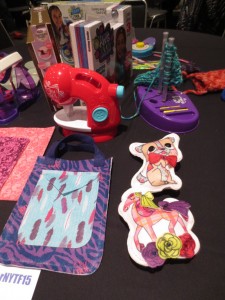 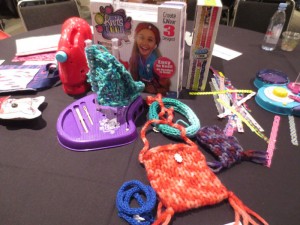 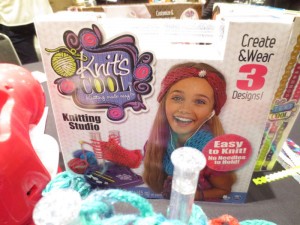 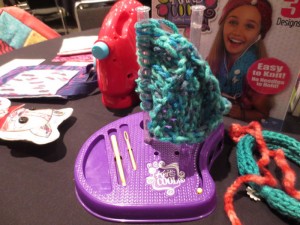 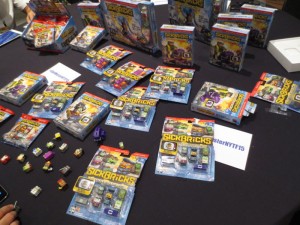 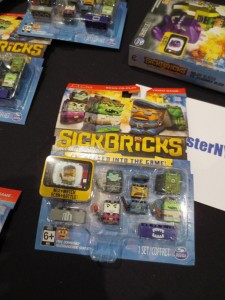 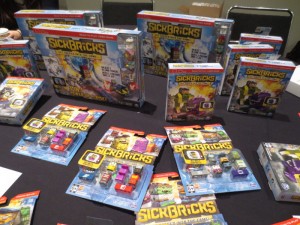 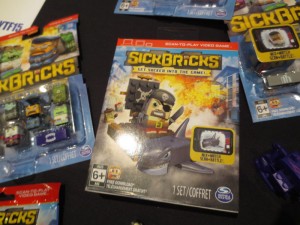