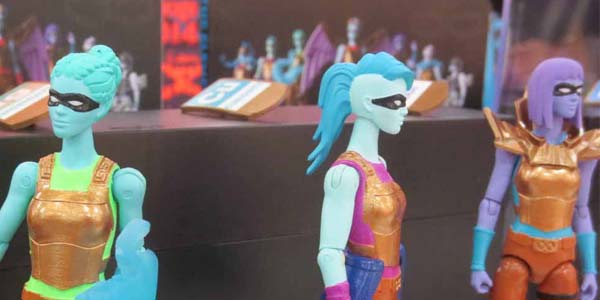 After the release of their incredible Courage collection,  IAmElemental made their return to Toy Fair with the debut of the prototypes for their second set of action figures, a team of female super heroes based on the concept of Wisdom.  Like the Courage series, each of these seven heroes represents one facet of the core theme, Wisdom, inspired by Hypatia, daughter of the Greek scholar and mathematician Theon.

The new lineup features seven all-new 3.75″ action figures:  Creativity, Ingenuity (who includes a snap-on octopus tentacle accessory, inspired by the viral video of the YouTube video of the sea creature escaping from a trap), Curiosity, Logic (who features awesome, geometrical armor), Exploration (complete with Steampunk-style mechanical wings and goggles), Mastery, and Oblivion (with a blinder helmet and a cloud-themed circle of armor which hovers around her.

These new figures fit perfectly with the Courage collection, while maintaining their own identity, and that’s just the beginning of the changes seen in this new team of heroes.  The detail on the Wisdom Warriors is more intricate, their paint apps sport a nice mix of glossy paint on their armor and a matte finish on their skin. The blind bags of the first wave of figures have been replaced with display packages which showcase each figure…. although IAmElemental is also offering a tin lunch box set of seven figures to match the initial Courage series during its Kickstarter launch.

Each of the Wisdom Warriors is packed with personality, thanks to their unique portraits, hair styles, and accessories.  I was particularly impressed by the details on the tattered, wind-swept cloak of Mastery, the nebulous color pallet of Oblivion, and the Steampunk wings of Exploration.  The entire team incorporates not only classic super hero elements, but also a distinct science fiction style, combined with an Ancient Greek aesthetic in the detailing of their armor that pays homage to Hypatia.

IAmElemental’s Wisdom collection is available now for preorder.  Check out the new heroes below, and Click Here to reserve your order for these incredible new toys at IAmElemental.com! 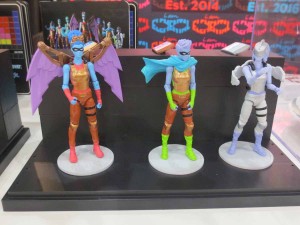 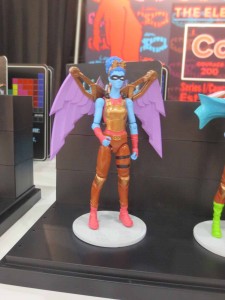 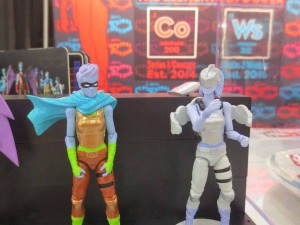 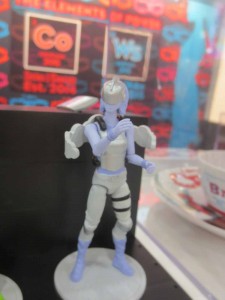 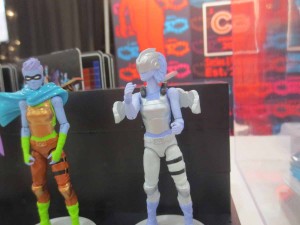 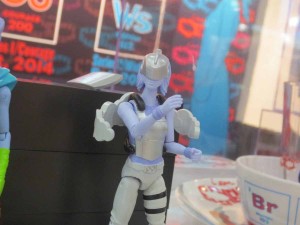 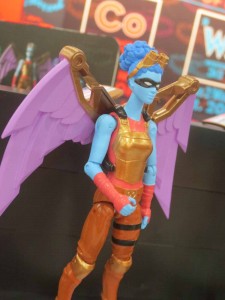 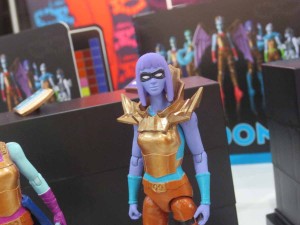 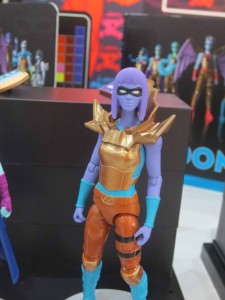 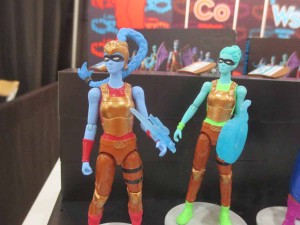 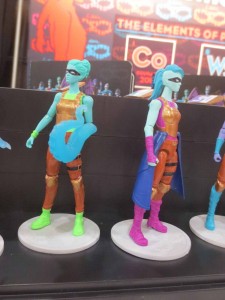 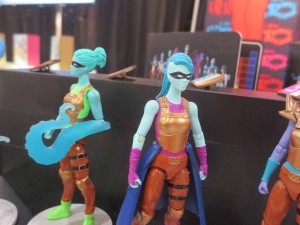 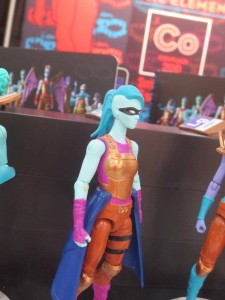 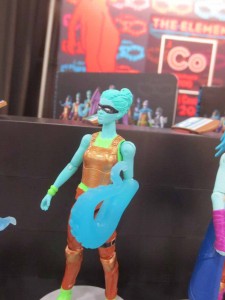 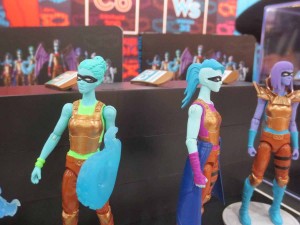